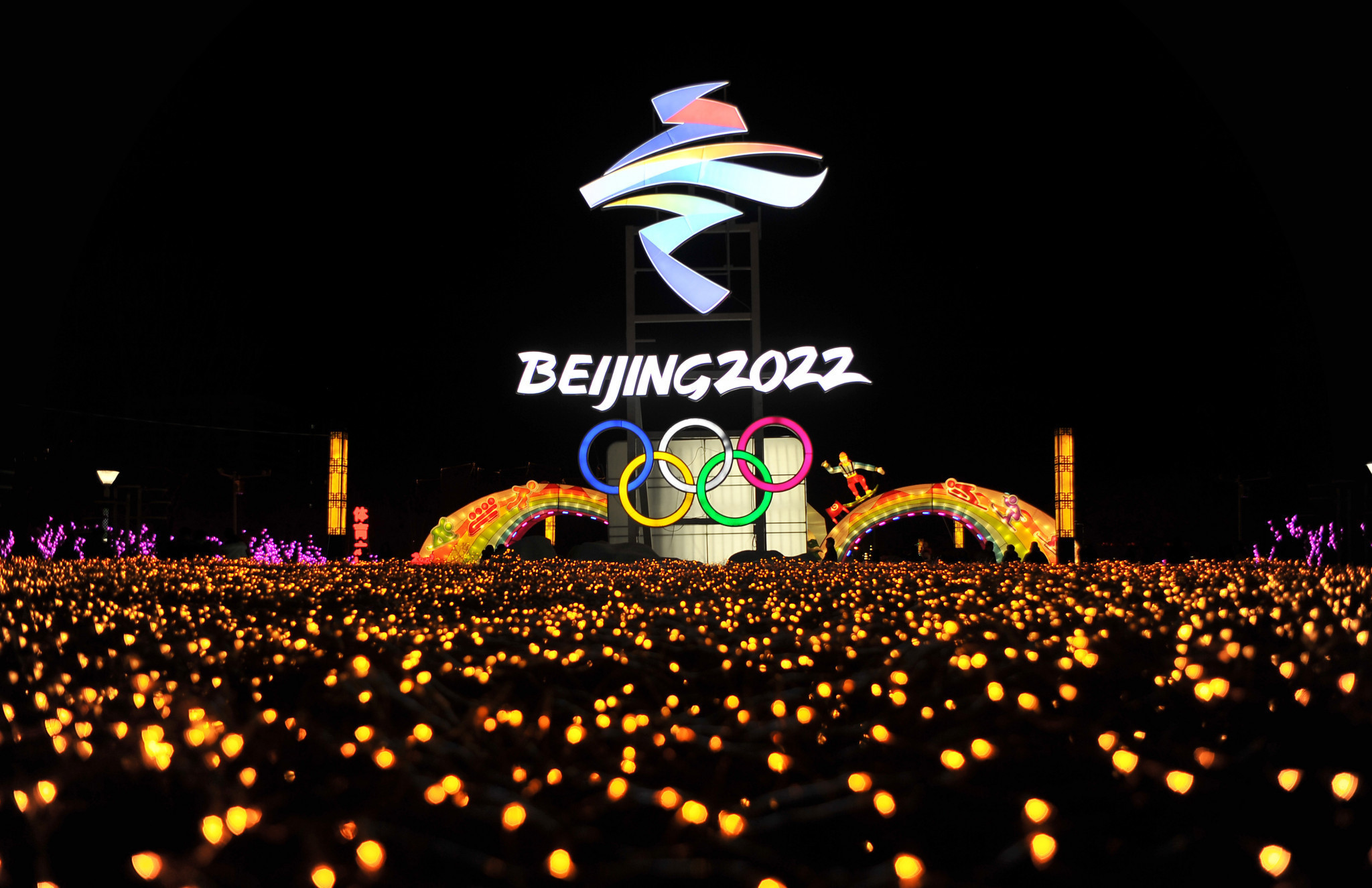 The International Olympic Committee (IOC) Beijing 2022 Coordination Commission has praised organisers of the next Winter Olympic Games for headway made in the face of the coronavirus pandemic, following a video meeting between the two groups.

Coordination Commission chairman Juan Antonio Samaranch paid tribute to the "important progress" made by the Beijing 2022 Organising Committee, which in turn reported how it had adapted to operate in the coronavirus crisis and gave progress updates on a number of key projects.

"China has faced an incredibly difficult period over the past few months - our thoughts are with all those impacted," Samaranch said after the meeting.

"We are glad to see a significant improvement in the situation in China, allowing the Organising Committee to return to almost normal working conditions.

"Despite these unique circumstances, Beijing 2022 has continued to meet key milestones, a true testament to its determination to provide the perfect stage for the world’s top winter athletes in just under two years’ time.

"Not only have we seen important progress with its venues, its efforts to engage millions of people in winter sports is heartening.

"This aligns very much with the spirit of Olympism and the thoughts of IOC President Thomas Bach in relation to 'sport and physical activity make a great contribution to health' in society.

"We look forward to continuing our close cooperation with the Beijing 2022 team during what will be a crucial period of preparations over the coming months."

Representatives from International Federations and World Para Sport were also present for the video meeting.

Among the venues progress reports were offered on was the so-called 'Ice Jar' indoor training centre in Beijing.

Beijing 2022 reports that both the National Sliding Centre and National Alpine Skiing Centre in Yanqing are due to be completed later this year, as is a section of the the Olympic Village in Yanqing.

It is planned for schoolchildren to visit the National Sliding Centre as part of Beijing 2022's programme attempting to get 300 million people participating in winter sports.

Beijing 2022 reports that more than 12 million people have participated in online "Skate to 2022" activities and 1.7 million in activities conducted through broadcasters as it adapts to restrictive measures in place because of the COVID-19 crisis.

"After the outbreak of COVID-19 and following the recommendations and requirements of the Chinese Government, Beijing 2022 not only prioritised the prevention and control of the pandemic, but also focused on Games preparations to ensure venue construction could resume at the earliest opportunity," Zhang said.

"Beijing 2022 has also taken steps to improve its management, general planning and coordination for the delivery of the Games.

"By innovating its working style, Beijing 2022 hosted a series of events via video conference, including the World Broadcaster Meeting, Partners Workshop and a National Olympic Committee Open Day."

Just in time for #WorldEnvironmentDay, the Chongli Railway Green Corridor has been completed after 2 months of hard work! 🚆

Connecting #Beijing2022's competition zones, the railway has been lined with 30km of lush greenery to make the journey even better! 🌿🌱

A Beijing 2022 assessment into how the event taking place less than six months after the rescheduled Toyko 2020 Summer Olympic Games was also discussed.

IOC President Bach has previously commented that the close proximity of the events could be beneficial as it "will keep and even raise the awareness of the world for the Olympic Games at a very high level."

Discussed too was progress made in recruiting volunteers - with the Organising Committee saying it has received in excess of 800,000 applications - sponsorship updates, engagement activities and services associated with the Games.

The Opening Ceremony is due to take place on February 4 2022.

Events are due to be staged in three main clusters - Beijing itself, Yanqing and Zhangjiakou.

China's international relations with several countries have deteriorated in recent months, owing to a number of issues including the coronavirus crisis, borders and Hong Kong.

There have been some skirmishes between troops on the China-India border, while a new national security law in Hong Kong has been criticised by the United States, United Kingdom, Canadian and Australia Governments among others.

Protests continue in Hong Kong a year after they started in response to a controversial new extradition bill.

Beijing is set to become the first city to host both the Summer and Winter Olympic Games.