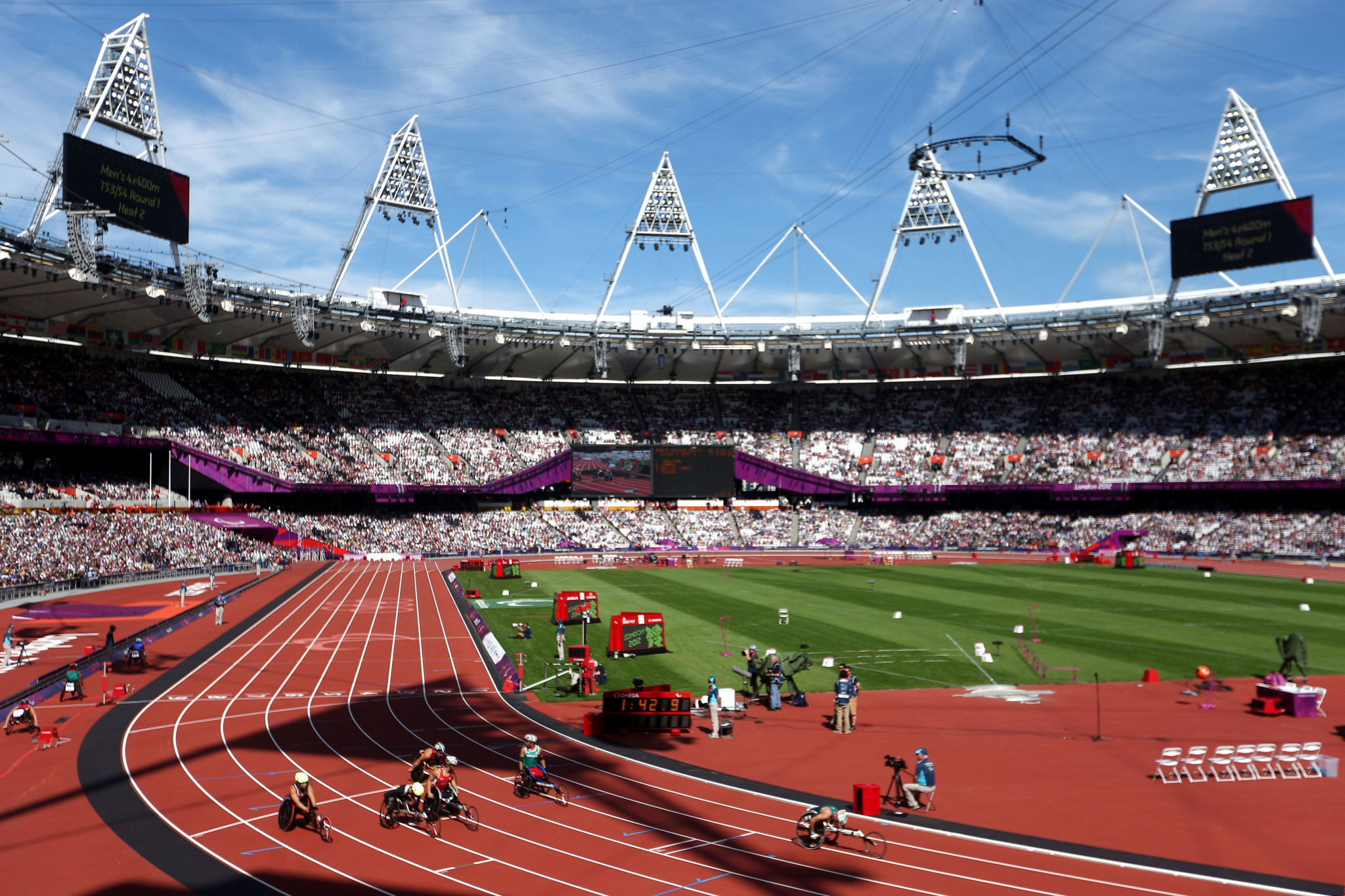 Australian Paralympian Nathan Arkley has called for thieves to return his custom-built wheelchair after it was stolen when he visited a friend.

Arkley said that he was visiting a friend in Adelaide when the wheelchair was stolen from the front porch of the house.

"Honestly, it's my legs, it's mobility, it's my way of life," he told Australia's 7NEWS.

"It's a very custom item, so it's not much use to anyone but myself."

Arkley has called for the thieves to return the chair, which would avoid the expensive process of securing a replacement.

The construction of a replacement wheelchair would reportedly take around 12 weeks.

Adelaide athlete @NathanArkley training for the @Paralympics has been dealt a cruel blow with his custom-built wheelchair stolen. It has put a dent in his hopes for Tokyo and he is now pleading with the culprits to do the right thing. @rosiebarnett_ #Tokyo2021 #7NEWS pic.twitter.com/9NqUb0HsWo

The quartet finished behind China and Thailand in the final.

Arkley also competed in the men's T54 5,000m and marathon events at the Games.

He is aiming to compete at the Tokyo 2020 Paralympic Games, which have been postponed to next year because of the COVID-19 pandemic.

Arkley, who has used a wheelchair since he was eight, has been recovering from an emergency surgery earlier this year.

The 25-year-old suffered an infection and was required to get his left leg amputated.