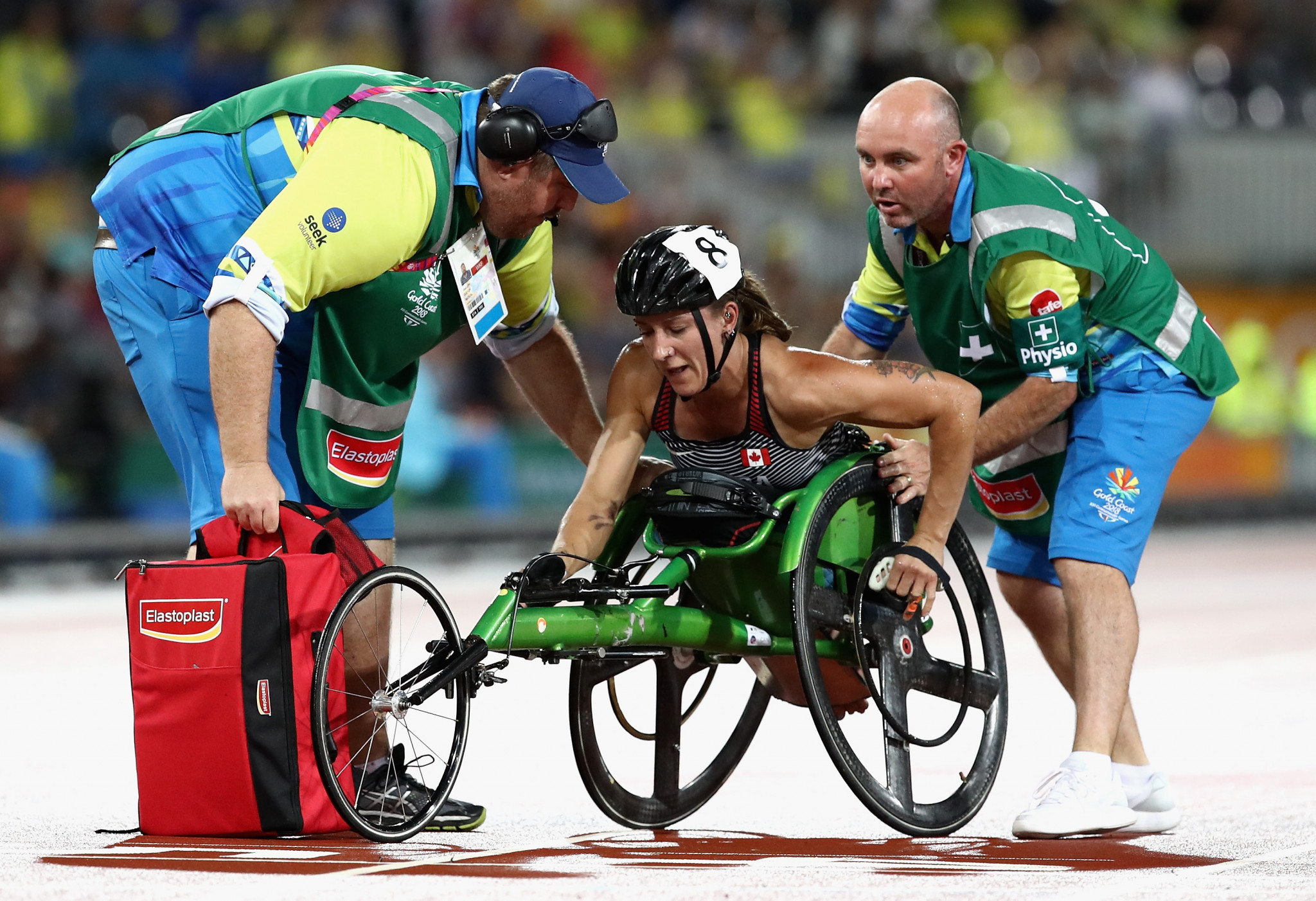 Canadian Paralympic hopeful Jessica Frotten has appealed for the return of her racing wheelchair after it was stolen from a garage in the city of Regina.

Frotten, who competed at the Gold Coast 2018 Commonwealth Games in the T54 1,500 metres for Canada, has faced the setback ahead of the Tokyo 2020 Paralympics.

Without the wheelchair she will be unable to train or compete effectively.

Speaking to CBC Radio, Frotten said: "It was custom built just for me, it doesn't fit anybody else.

"It's pretty much useless to anyone but me.

"It's not like a bicycle where you can hop on it and take off, someone had to really work to get that out of the garage."

Jessica Frotten, a Team Canada Paralympian, had her specialized wheelchair racer stolen from her downtown apartment building on Thursday. She’s asking for the public’s help in getting it back. Details tonight on @ctvregina #yqr #sask pic.twitter.com/2Z9lhB1wDt

Frotten competes in sprint distances, as well as middle-distance races.

She had three top-10 finishes at the World Para Athletics Championships in Dubai last year.

Frotten added: "Because it's a custom build with a company out of Florida, I'm looking at probably two to three months to even get into a new one."

A fundraiser has been created to aid Frotten in paying for a new wheelchair if it is not returned.