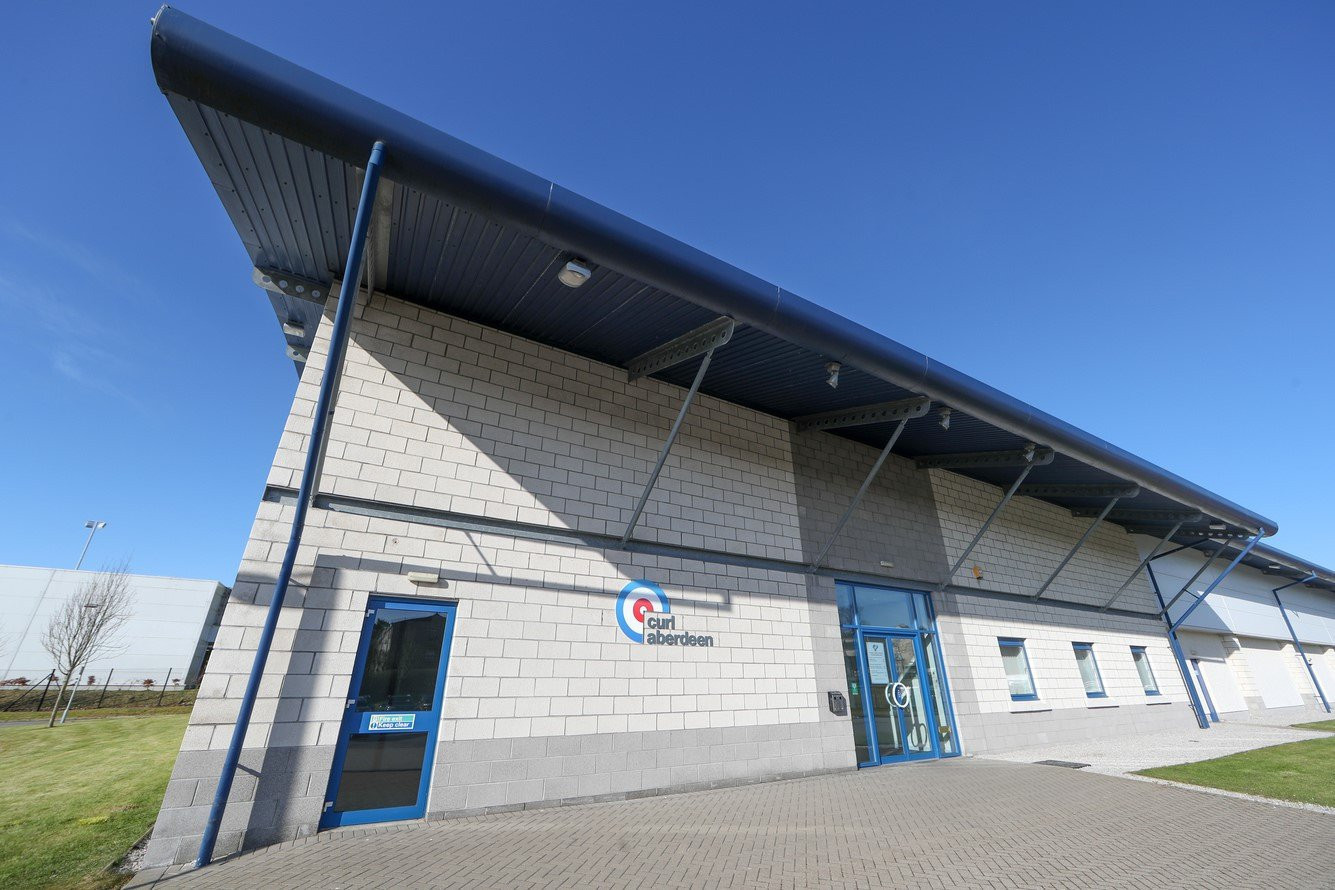 The World Curling Federation (WCF) has announced that the World Mixed Curling Championship will be hosted in the Scottish city of Aberdeen for the next three years.

In partnership with hosting facility Curl Aberdeen, the WCF are due to hold the Championships in the northern city from 2020 to 2022 with the first of those scheduled to take place from October 10 to 17 this year.

WCF President Kate Caithness, who is herself Scottish, said: "I am pleased that we have been able to create this partnership with Curl Aberdeen.

"They have shown their continuing desire and commitment to bring international curling to Scotland following the successful hosting of the World Junior Championships in 2018 and last year's World Mixed Championship.

"With this partnership they have given a home to our newest world championship and an important discipline in curling's development.

"Holding the Championship in the same venue for the next three seasons allows our smaller Member Associations the opportunity to plan ahead for the opening event of our curling season and I'm positive Curl Aberdeen will continue to produce first class events."

WCF had to cancel its season early due to the COVID-19 pandemic which affected both the Men's and Women's World Championships in Glasgow in Scotland and Prince George in Canada.

Both parties are continuing to monitor guidelines put in place by the Scottish Government, who yesterday eased restrictions which now allow sport to go ahead behind closed doors.

Curl Aberdeen manager and 2014 Olympic silver medallist Tom Brewster said: "We are delighted to be hosting the World Mixed Championship for the next three years.

"We have a great working relationship with the WCF so forming this partnership was an easy decision for us.

"We want to build on the success of the events we've previously hosted and the World Mixed Championship is a fun and social event.

"It gives many of the newer curling nations their first World Championship experience and we're happy to play our part in the sport's development while welcoming the curling community into our club and to the city of Aberdeen."

The World Mixed Curling Championship is an open entry event to the sport's 64 Member Associations and consists of a team of two male and two female athletes with eight ends being played as opposed to the traditional ten.

Canada have won the past two editions of the event, which started annually in 2015.