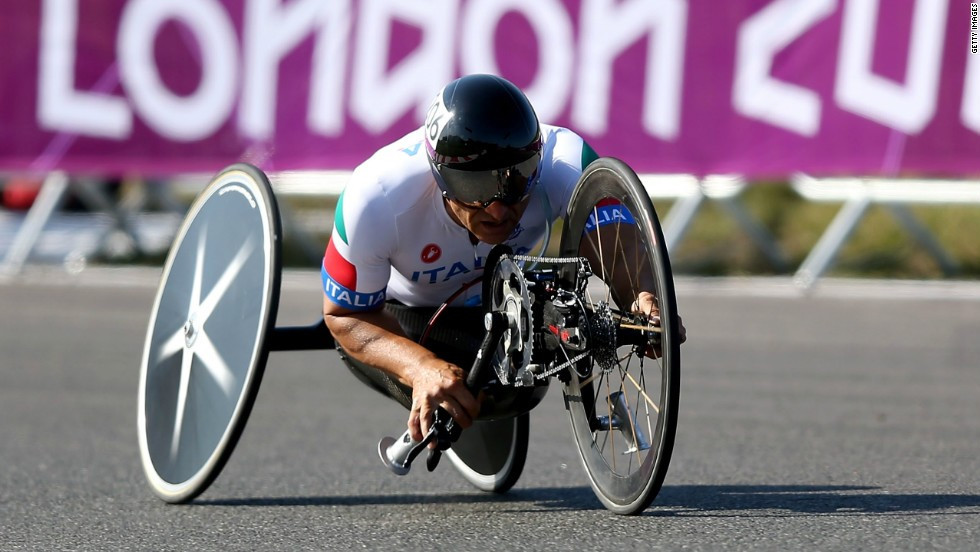 Four-time Paralympic gold medallist Alex Zanardi is in intensive care tonight after being involved in a crash while competing on his handcycle at a national road race in Italy.

Zanardi, who won two gold medals and one silver medal in Para cycling at both London 2012 and Rio 2016, underwent neurosurgical and facial intervention after suffering a severe head injury when he crashed while on a descent.

He was airlifted to the Santa Maria alle Scotte in Siena and in a statement the hospital said: "The athlete began neurosurgical and facial intervention for the serious head injury shortly after 7pm CET and this ended at 9.30pm.

"The patient was transferred to intensive care, with a reserved prognosis.

My prayers for Alex Zanardi, the former formula 1 driver, who is currently going neurosurgery following his crash earlier this day. He is a fighter who achieved a lot after the amputation of his legs in an accident almost 20 years ago. He will beat this.

"He was immediately taken care of by the emergency room professionals, assessed in the shock room and his condition is very serious due to the severe head injury."

Earlier today, before news of his accident emerged, it was announced that Zanardi is due to race for BMW in this year’s Italian GT Championship at Monza in November.