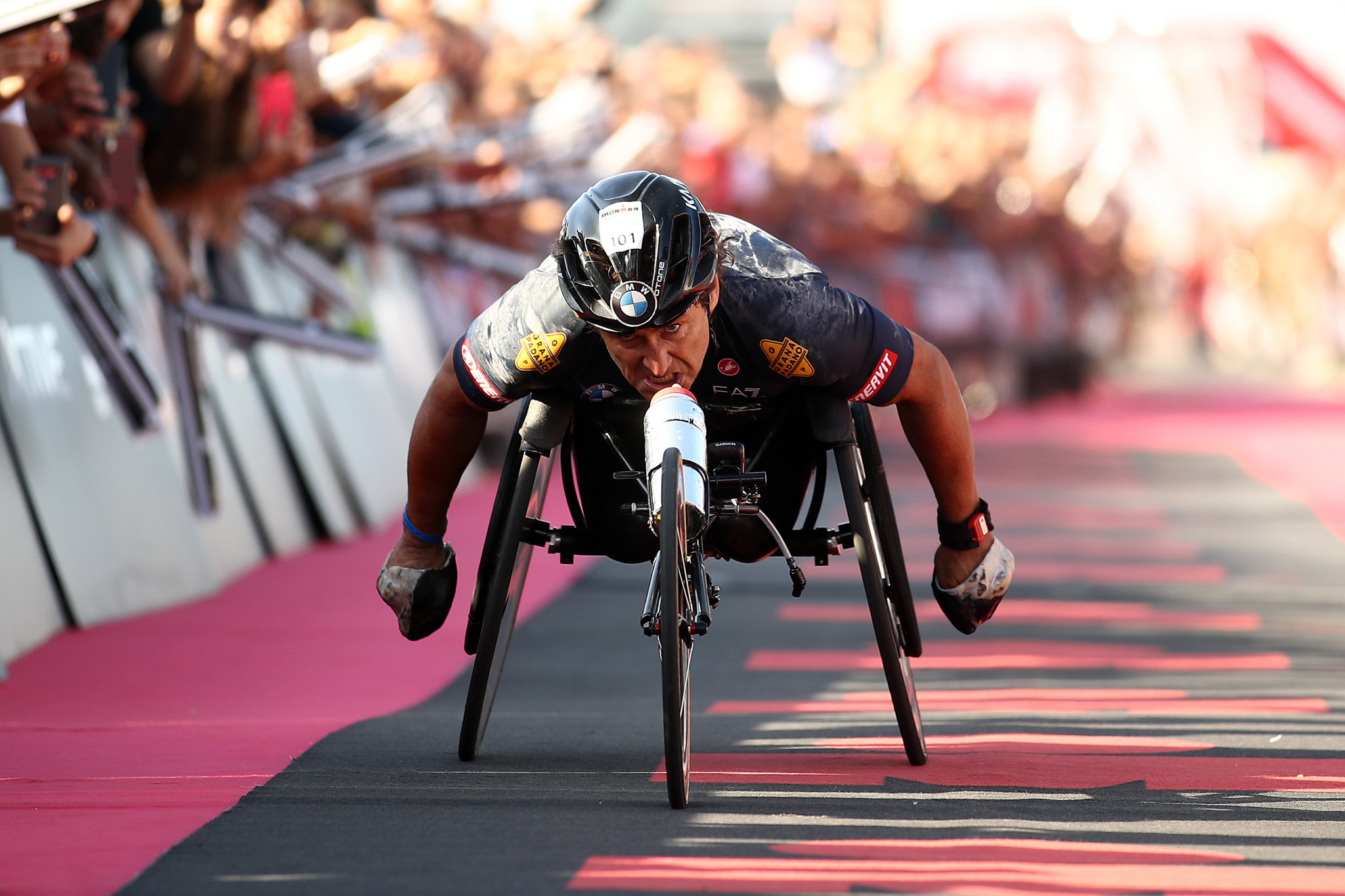 Four-time Paralympic gold medallist Alex Zanardi is in a serious but stable condition in hospital as he continues his recovery from a handcycle crash in Italy on Friday.

Zanardi, who won two golds at London 2012 and Rio 2016 in para-cycling, was competing in a national handcycling road race in Italy when he crashed on a descent.

He was airlifted to hospital and underwent three hours of neurosurgery and facial surgery before being placed in a medically induced coma.

Zanardi is being treated at the Santa Maria alle Scotte in Siena who issued an update yesterday morning saying he has been "transferred to intensive care and has stable hemodynamic and metabolic parameters."

Dr Giuseppe Olivieri, the head of neurosurgery at the hospital gave an update on Zanardi's condition later in the day saying he was "serious but stable."

"He arrived here with major facial cranial trauma, a smashed face, and a deeply fractured forehead.

"The numbers are good, although it remains a very serious situation.

"We won't see what his neurological state is until he wakes up - if he wakes up.

"Serious condition means it's a situation when someone could die. Improvement takes time in these cases.

"Turns for the worse can be sudden. The operation went according to the plan. It's the initial situation that was very serious."

A further official hospital update was issued today which said Zanardi "spent the night in conditions of cardio-respiratory and metabolic stability" and that his organ functions are "adequate."

The bulletin added: "He is always sedated, intubated and mechanically ventilated.

"The ongoing neuromonitoring has shown some stability, but this figure must be taken with caution because the neurological picture remains serious.

"The current conditions of general stability still do not allow us to exclude the possibility of adverse events and, therefore, the patient always remains in a reserved prognosis."

Dr Olivieri added: "The next step is to try and stabilise him {Zanardi} over the next week or 10 days.

"Then if things go well, he could eventually be woken up and re-evaluated.

"As I told his wife, he's a patient who is worth being treated.

"But I'm convinced that he should be treated."