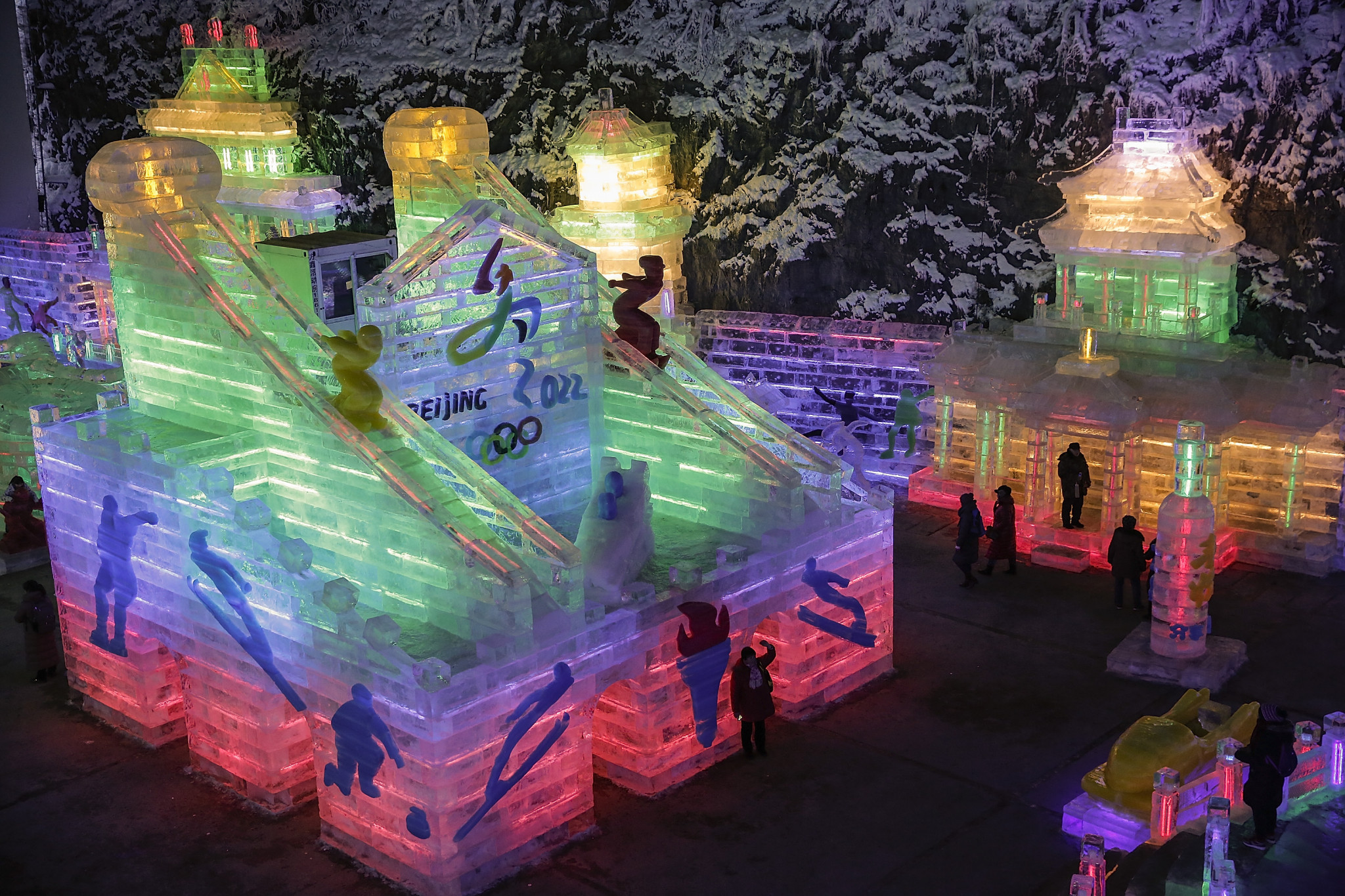 Local authorities in Yanqing have given a fresh update on the status of Beijing 2022-related construction projects.

A meeting of the International Olympic Committee (IOC) Beijing 2022 Coordination Commission heard earlier this month that the National Sliding Centre and National Alpine Skiing Centre are both due to be completed before the end of 2020.

China's state-run news agency Xinhua reports that local authorities described the National Sliding Centre as 90 per cent complete, while the National Alpine Skiing Centre is said to be 88 per cent done.

The local authorities said the two venues were among 13 Olympic projects set to be completed before 2021.

The Olympic Village in Yanqing - a section of which the IOC Beijing 2022 Coordination Commission heard would be finished this year - is said to more than halfway built.

More than 50 per cent complete was also the figure used for the media centre.

Yanqing is one of three clusters which will host events at the Winter Olympic and Paralympic Games, along with Beijing itself and Zhangjiakou.

Ice-making processes were finished in just 10 days for the National Sliding Centre in Yanqing, marking a milestone for the venue.

As the 1st sliding track in China🇨🇳, we‘re itching to see the #bobsleigh, #skeleton and #luge events that will be hosted here during #Beijing2022🛷. pic.twitter.com/ex778J6hWm

The Yanqing station on the Beijing-Zhangjiakou high-speed train line is another key infrastructure project and Xinhua reports work will be complete by the end of June.

The high-speed connection will make it possible to get from downtown Beijing to Yanqing in just 30 minutes.

Luge, bobsleigh, skeleton and Alpine skiing events will take place in Yanqing, a district located to the north of Beijing.

The pre-homologation of the sliding venue is now set to occur from October 26 to November 1 this year, having been postponed by the coronavirus pandemic.