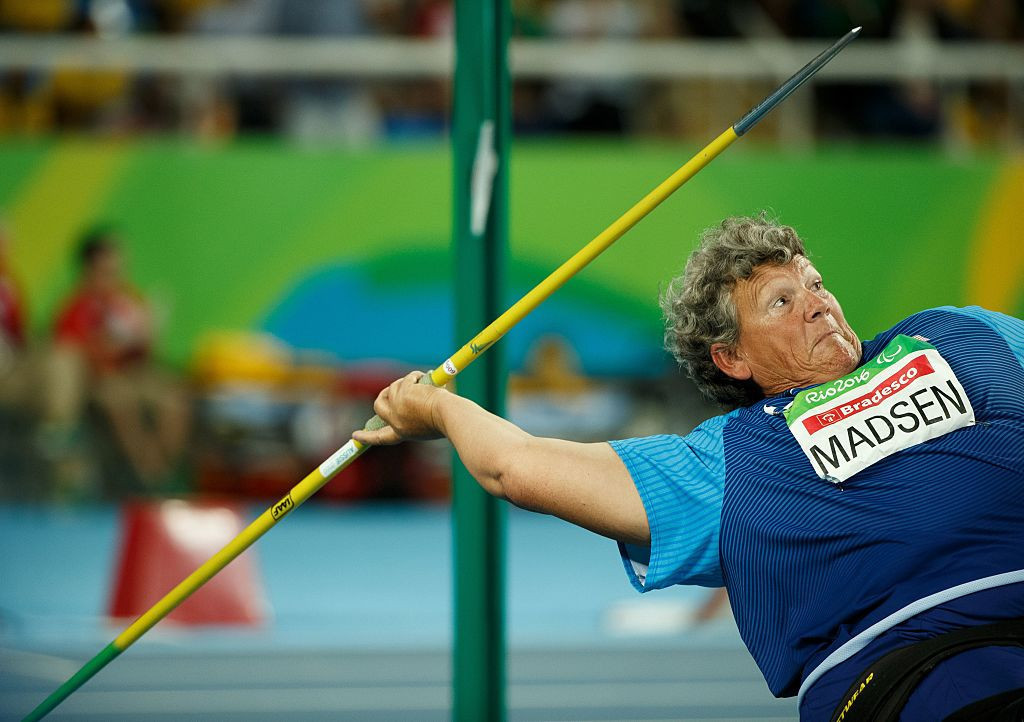 American Paralympian Angela Madsen has died during an attempt to row across the Pacific Ocean alone.

Madsen was attempting to become the first paraplegic, first openly gay athlete and oldest woman to achieve the feat solo.

She had celebrated her 60th birthday on May 10, having already left Los Angeles aiming for Honolulu.

Madsen's wife Debra and filmmaker Soraya Simi confirmed the tragic news in statement, calling Madsen "a warrior, as fierce as they come."

Madsen was the bronze medallist in the shot put F54-56 event at the London 2012 Paralympic Games and also competed at both Beijing 2008 and Rio 2016 in rowing, shot put and javelin.

The alarm was raised when Madsen was unresponsive on Sunday and an aircraft was dispatched to search for her and her boat, Row of Life, while a cargo vessel was also re-routed to the area where Madsen was last known to be.

That ship has found and recovered Madsen's body.

Cathy Sellers, the former director of US Paralympics Track and Field, has paid tribute to Madsen, saying she "brought unrivaled passion, joy and determination to the world".

"She was tireless in all that she did, but I always appreciated her advocacy for embracing all types of diversity in sport," Sellers added.

"She was committed to teaching and educating the next generation of Paralympic athletes and gave selflessly to mentor, coach and teach others."

Madsen had already rowed across the Atlantic Ocean and the Indian Ocean and circumnavigated Britain, as well completing a row from California to Hawaii with a partner.

Simi was filming a documentary about the voyage.

The statement from Simi and Madsen wife added:  "In a year of such tumult and bad news, Angela’s row was a beacon of light that gave us something inspiring to cheer for.

"We all wanted her to succeed.

"We know she could have.

"How we choose to celebrate her memory can still determine that success.

"We are awaiting more information about recovering Angela’s body and her boat.

"We ask that you please respect the family’s space at this time."