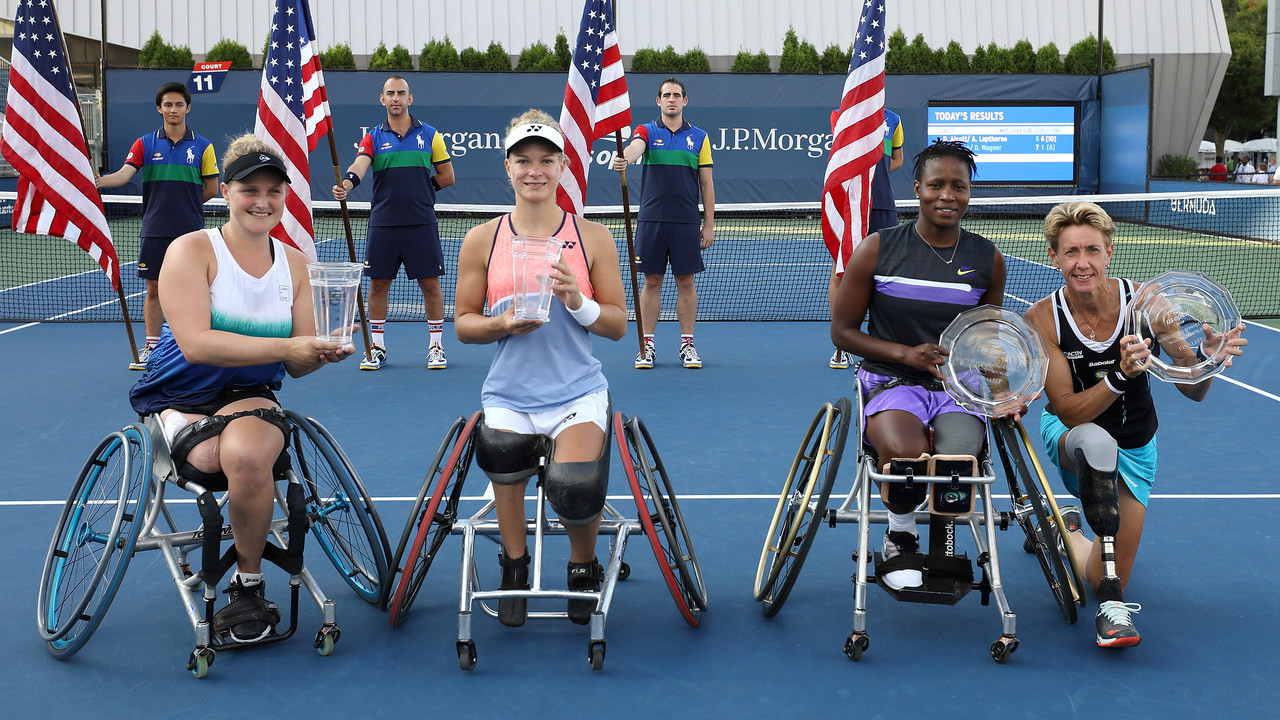 Organisers of the US Open tennis tournament have made a U-turn and announced wheelchair competitions will take place as part of the Grand Slam.

A week after announcing there would be no wheelchair competitions at the tournament, organisers of the Championships announced a reversal of the decision following fierce criticism from players.

Wheelchair players including two-time Paralympic champion Dylan Alcott reacted furiously last week accusing tournament officials of "discrimination" after they announced wheelchair events would be omitted from the programme, along with junior events and the mixed doubles tournament.

Some of the world's top men's tennis players including Roger Federer and Novak Djokovic lent their support to calls for wheelchair tennis to be restored to the US Open programme.

Following meetings with wheelchair athletes and the International Tennis Federation (ITF), US Open organisers today announced wheelchair competitions would take place as part of the tournament.

Positive start. Still a ways to go but we will keep pushing - pardon the pun ;) couldn’t of even started this conversation without everyone around the worlds incredible support. Thank you! https://t.co/YscZ7bizU0

The tournament is due to run from Monday August 24 to Sunday September 13 at the Billie Jean King National Tennis Centre in New York, with wheelchair competitions scheduled on the last four days of the event.

Wheelchair athletes will follow the same health and safety procedures as all players participating in the US Open and will be able to access the venue from September 7 onwards.

The ITF is set to announce in the next few days how wheelchair ranking points will be awarded in respect of the UNIQLO Wheelchair Tennis Tour.