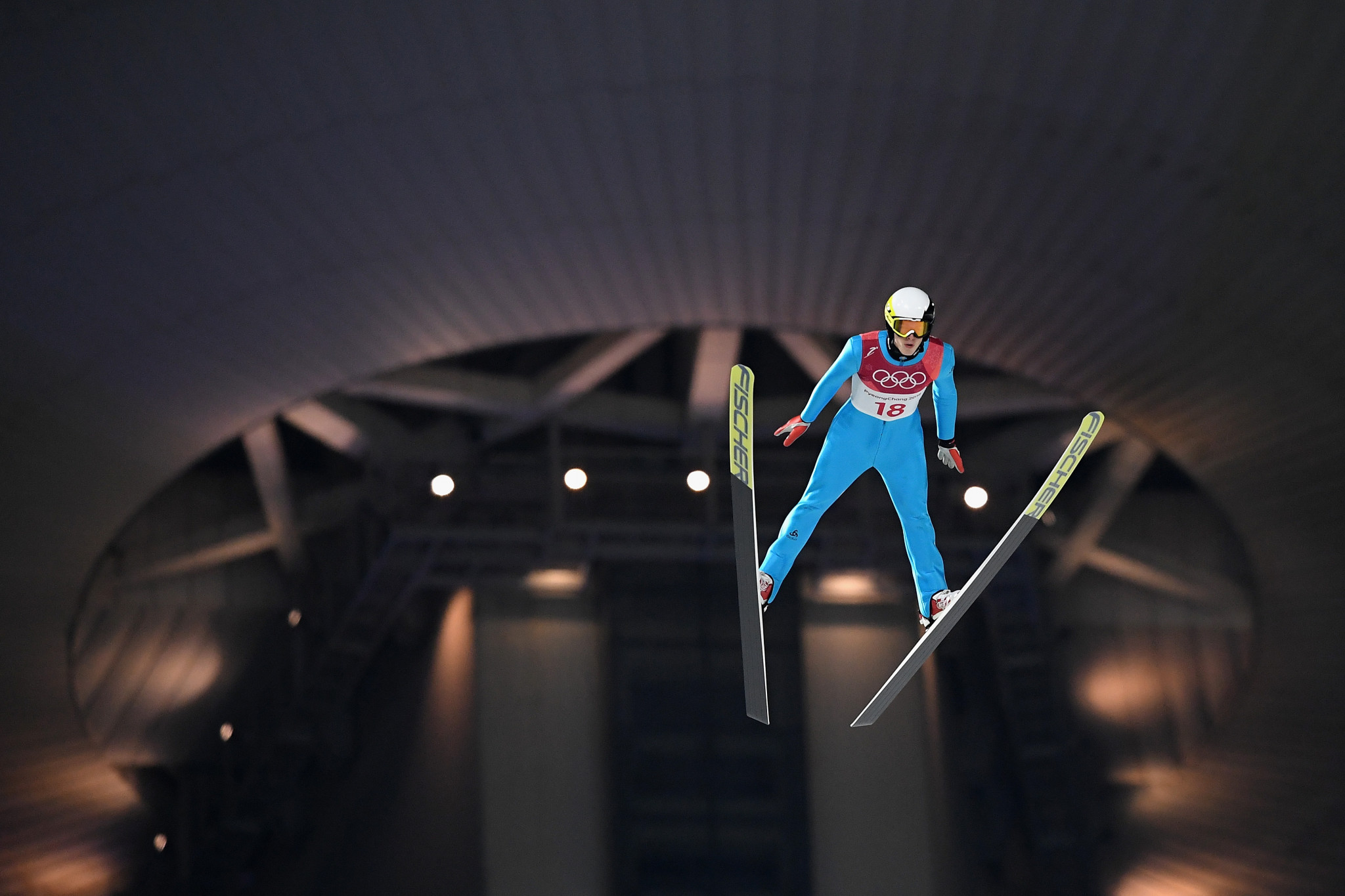 David Jiroutek has been appointed as the new head coach of the French men's ski jumping team after the country missed out on their original target.

The Czech has signed on to work with the country's top jumpers – Jonathan Learoyd and Mathis Contamine – during the new season.

Last month, triple Winter Olympic medallist Heinz Kuttin had been announced in the role by the French Ski Association.

The Austrian performed a U-turn, however, and has now been appointed as the jumping coach for the German Nordic combined team.

France has long-term goals in ski jumping and hopes to establish a World Cup team of four athletes in the future.

Learoyd, who has British parents, is 19, while Contamine is 18 so the French jumpers have youth on their side.