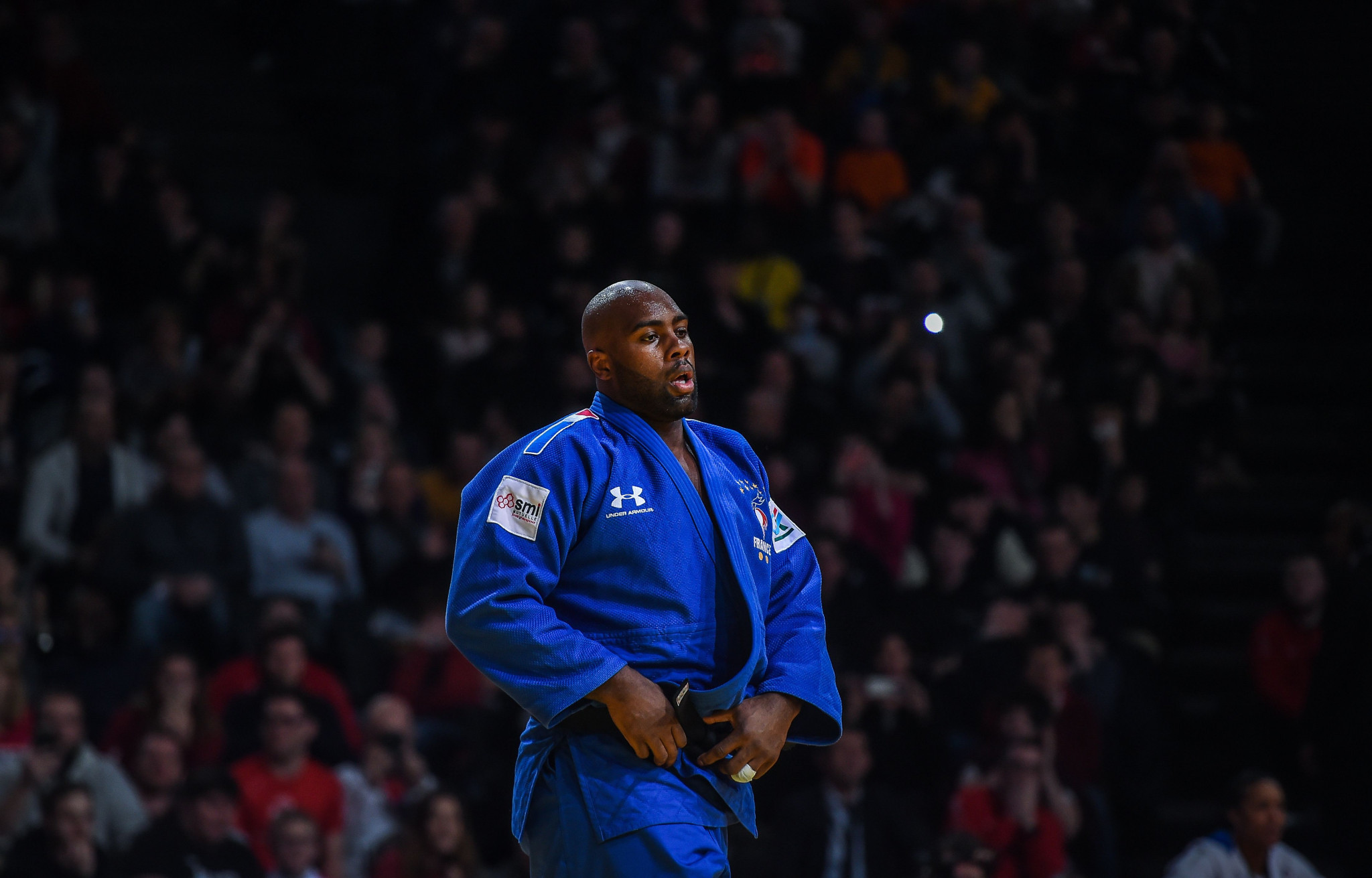 The French National Olympic and Sport Committee (CNOSF) has blasted racist graffiti which appeared on photographs of black athletes in Paris.

Pictures of judoka Teddy Riner and hurdler Dimitri Bascou were both defaced outside the National Institute of Sport, Expertise and Performance (INSEP).

Riner is one of France's most famous athletes and is considered one of the best judoka of all time, having won two heavyweight Olympic titles and 10 World Championship golds.

"The CNOSF firmly denounce the racist degradation committed on the portraits of the champions of the French team displayed at INSEP Paris," the governing body said.

"French athletes are the pride of our country and their diversity their strength.

"The French Olympic Movement is driven by the values of friendship, excellence and respect which are expressed in non-discrimination and sharing."

The photos have been targeted at a time when the Black Lives Matter movement has come to increased prominence around the world.

Protests have been held in numerous countries since the death of George Floyd, an unarmed black man who died after a white police officer knelt on his neck in Minneapolis.

In sport, it has led to calls for the International Olympic Committee to scrap Rule 50, which bans any type of political protest.

Paris is the host city of the 2024 Summer Olympics and Paralympics and INSEP is a pivotal training base in France.

"INSEP Paris strongly condemns the racist insults discovered in photos of athletes outside the site," a statement said.

"INSEP is the image of the diversity of France, women and men of all origins who go above and beyond."

The Paris Saint-Germain striker was a member of the country's World Cup-winning squad in 2018, scoring four times including once in the final.

"It reminds us that the fight against racism must continue," the former swimmer said.

"Let us not relax our vigilance.

"All my support for athletes and those who feel dirty at this revolting behaviour."