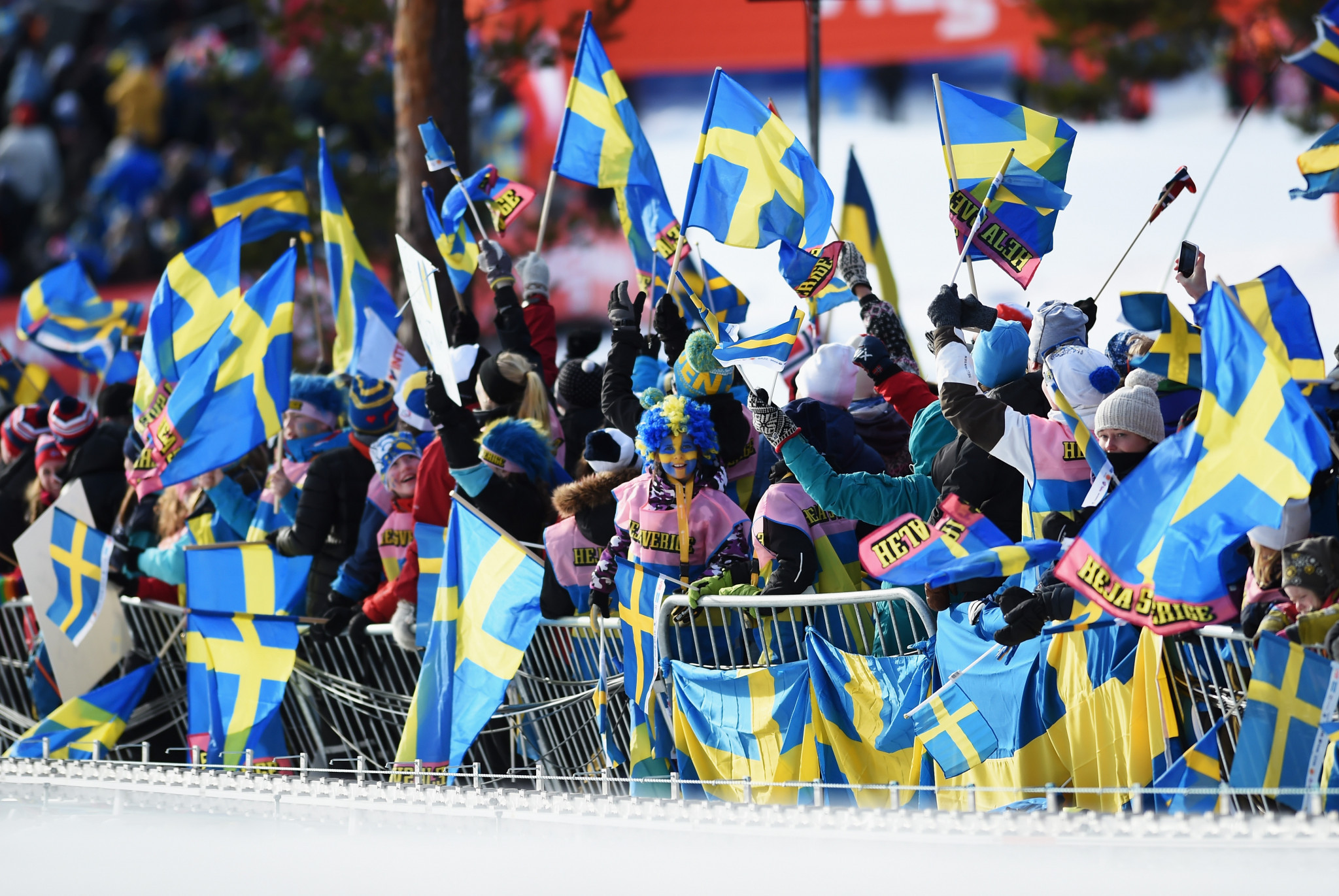 Swedish athletes in training for the Beijing 2022 Winter Olympics are set to benefit from a series of improvements.

Investment in training opportunities and equipment has been made at the Winter Sports Center in Östersund, while the Swedish Olympic Committee (SOK) will also offer an improved medical service.

Improvements at the Center mainly relate to strength training in the gym, as well as better conveyors for roller-skiing.

This will be particularly important for training during the summer months.

The advanced medical service, which will be available both in Östersund and Åre, is seen as critical as athletes resume regular training in the wake of the coronavirus pandemic.

Physician Jakob Swanberg and physiotherapist Marcus Bystedt will be in charge of the initiative, which will complement health measures already in place.

"This is an important investment in winter sport, which we believe will give a good effect to the Beijing Olympics," said SOK operations manager Peter Reinebo.

"In these times, it is of extra importance that the athletes in sight of the Olympics can devote themselves to important training with good conditions, and also get the medical support needed as close to their place of residence as possible."

Sweden is also planning to hold high-altitude training camps as part of its Beijing 2022 preparations.

The 14 total medals won in South Korea was one fewer than Sweden's record of 15 from Sochi 2014, but the haul in Russia included just two golds.

"We have a strong specialist and resource team who are ready to help athletes and coaches with the best possible summer training, and then be a support in stepping-up the Olympic preparations ever closer to the Games in China," Reinebo added.

Sweden has also announced investment for athletes who are considered top prospects for the 2026 Winter Olympics in Milan-Cortina.