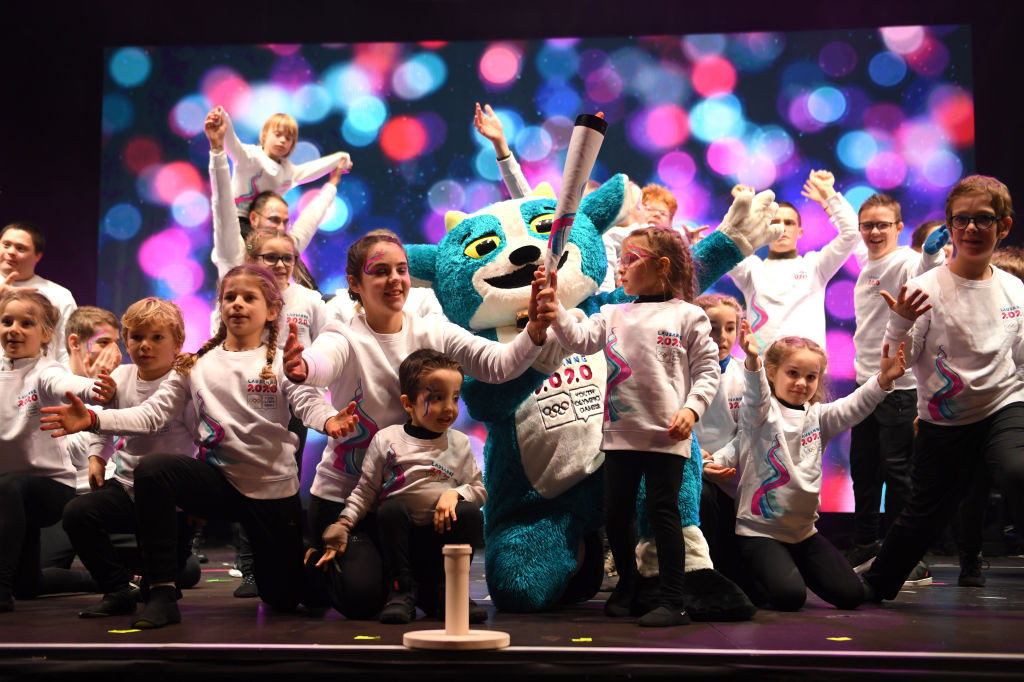 The IOC's contribution to the operational budget of the Organising Committee was CHF6.2 million (£5.3 million/$6.5 million/€5.8 million), Lausanne 2020 said.

The announcement came amid a wave of positive sentiments from organisers during a final media event today.

Lausanne 2020 said a total of 640,000 people attended events, including sports competitions and the "Lausanne en Jeux!" festival which accompanied the Games.

Organisers also claim the Games were watched by an estimated audience of more than 150 million people worldwide.

There was also a 200 per cent increase in coverage of the event on the official website and Olympic.org compared with the 2016 Winter Youth Olympics in Lillehammer.

"Together, over a period of 14 days, we have celebrated a new kind of Olympic Games - one that is smart and sustainable," said Lausanne 2020 President Virginie Faivre.

Christophe Dubi, IOC executive director for the Olympic Games, claimed the Games had been "a success in every respect for the IOC, which has learned many useful lessons for the future".

"These Games were the fabulous laboratory that the Youth Olympic Games were created to be," Dubi added.

"But beyond that, the greatest success of these Games was probably the level of commitment and the incredible enthusiasm of the people of the Canton of Vaud."