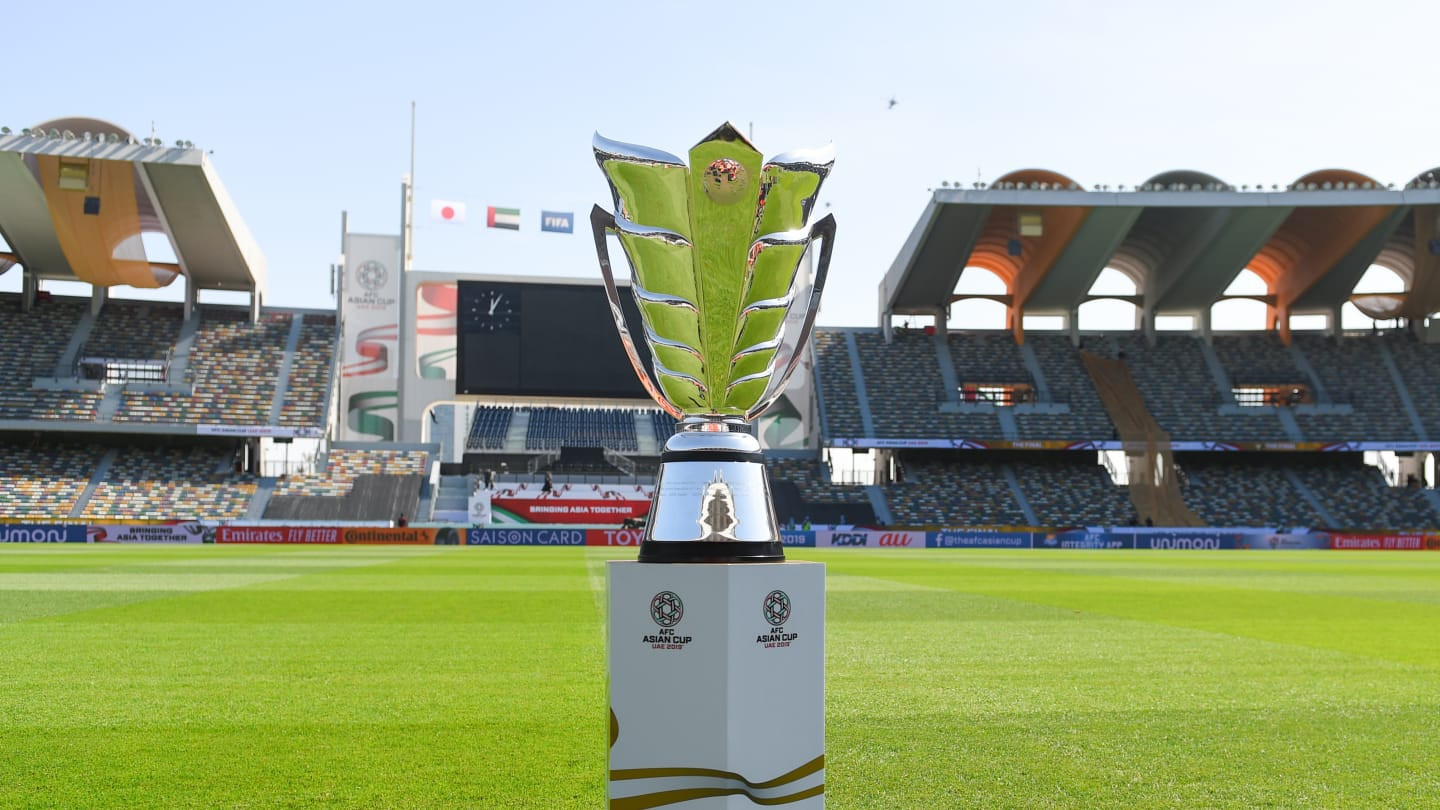 Uzbekistan has entered the race to host the 2027 Asian Cup with five bidders now confirmed for the men's football tournament.

The Central Asian country joins Qatar, Saudi Arabia, India and Iran in the running for the continental event.

The other countries had already announced their intentions to bid.

All five nations were confirmed today by the Asian Football Confederation (AFC) after yesterday's deadline to declare interest expired.

The organisation has now pledged to work with the countries as they prepare their bidding documents, before announcing the host next year.

"On behalf of the Asian football family, I would like to thank all our member associations for stepping forward to express their desire and for sharing our ambitions to host a world-class stage for our players, teams, officials and fans and I wish all of them the very best in the bidding process," said AFC President Shaikh Salman bin Ebrahim Al Khalifa.

Both Qatar, the 2022 FIFA World Cup host, and Iran have staged the Asian Cup before.

The Iranians also bid for the 2019 edition but lost out to the United Arab Emirates.

None of India, Saudi Arabia or Uzbekistan have hosted the Asian Cup before.

India previously bid for the 2023 tournament, but pulled out of the race which was eventually won by China.

The 2027 race will be interesting politically, especially with Saudi Arabia battling against two fierce regional rivals in Iran and Qatar.

Saudi officials have made an increasing play for major sporting events as part of their vision for the country's future.

All three Middle Eastern countries have faced allegations of human rights abuses, however, and the Sport and Rights Alliance has urged the AFC to factor this in to the bidding process.

"The AFC Asian Cup is the pinnacle stage for Asia's finest and the record breaking and biggest-ever edition in the United Arab Emirates in 2019 laid the foundations for Asian football to strengthen this legacy," Shaikh Salman added.

"We have no doubts that China will not only match but also surpass all our expectations in 2023."

The AFC had extended the window to bid until yesterday, in response to the COVID-19 pandemic.

March 31 was the previous deadline.