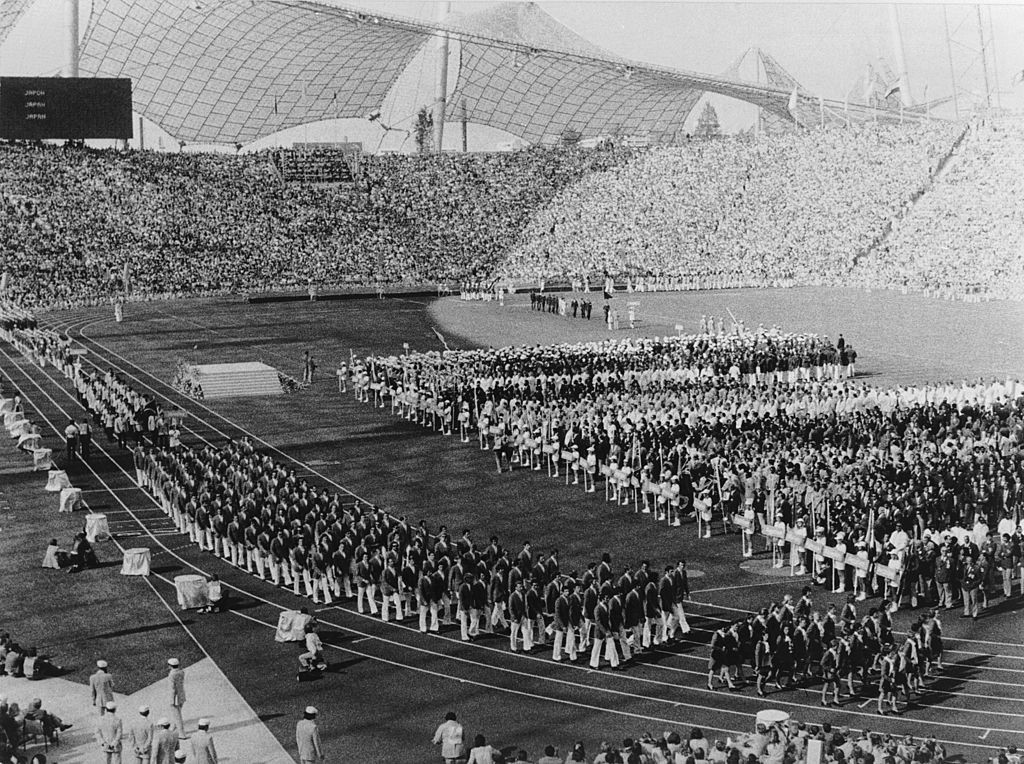 Olympic wrestling silver medallist Vehbi Akdağ of Turkey has died at the age of 77.

Akdağ passed away in hospital in Tokat after an illness.

A funeral service has been held for Akdağ, attended by a host of Government officials, with his coffin being draped in the Turkish flag.

Akdağ claimed silver in the featherweight category at the 1972 Olympic Games in Munich.

He was the only Turkish competitor to win a medal at the Games in the German city, overshadowed by the Munich massacre in the second week, in which eleven Israeli athletes and coaches and a West German police officer at the Olympic Village were killed by Palestinian terrorists.

The Turkish athlete also won 62 kilograms bronze at the 1974 World Championships on home soil in Istanbul.

Akdağ, born in Tokat on New Year's Day in January 1949, burst onto the scene when he finished third at the 1971 European Championships.