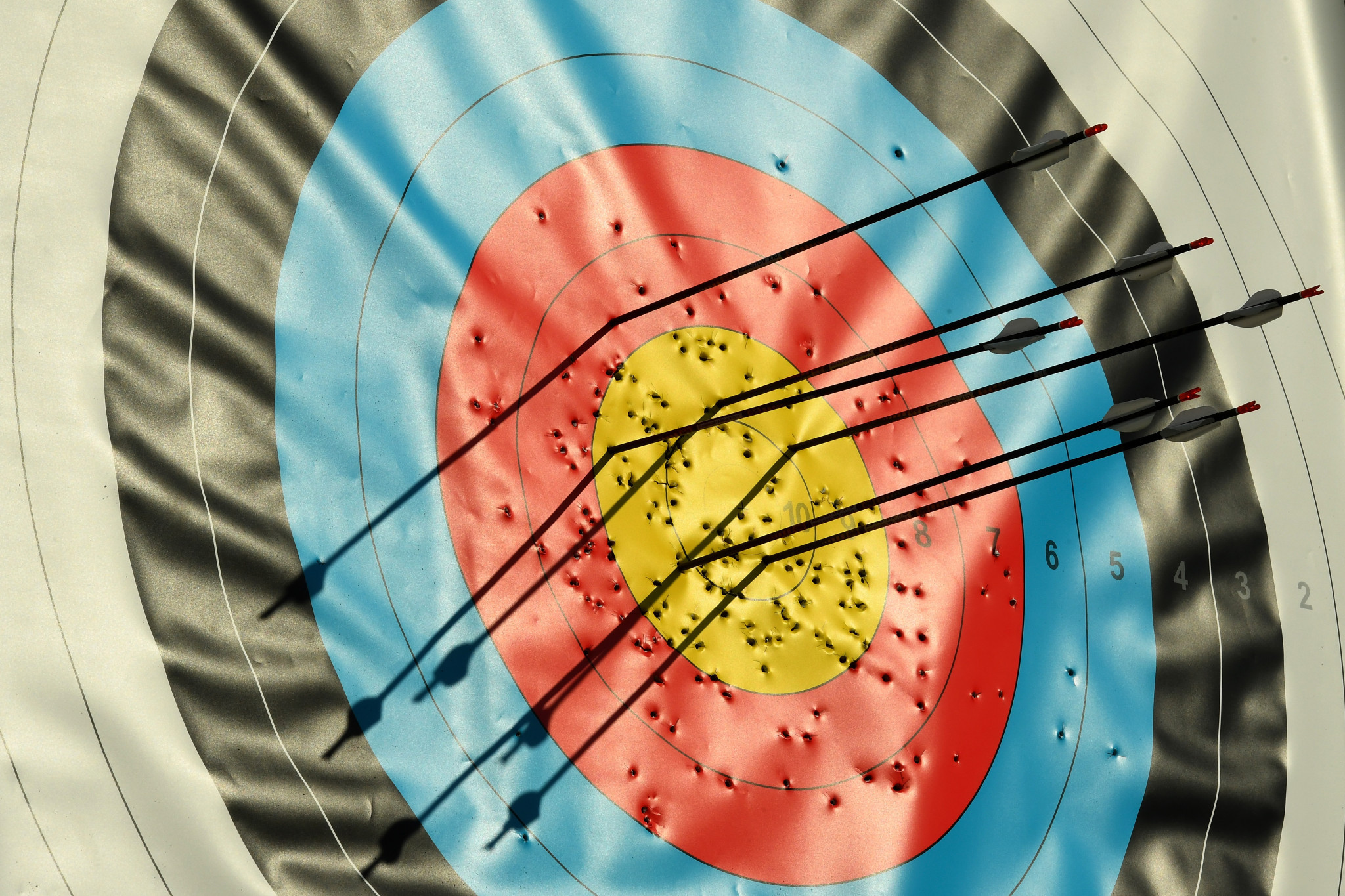 World Archery is again recognising national events registered on its calendar for world records and performance awards, ending a suspension introduced in March due to the ongoing COVID-19 pandemic.

Competitions will now count towards an athlete's accolades, but National Federations have still been encouraged by the world governing body to only resume when safe to do so, and in-line with Government rules and health advice.

World Archery is still looking into the possibility of returning to a shortened schedule of international tournaments later this year, with this process now entering a two-week consultation phase.

The viability of hosting each event will be assessed with National Federations, athletes, coaches and other officials.

A final decision on the 2020 season will be announced by July 15, with the dates of the 2021 Hyundai Archery World Cup also being announced this month on July 20.

To date, there have been more than 10.83 million confirmed cases of COVID-19, resulting in the deaths of more than 519,000 people.