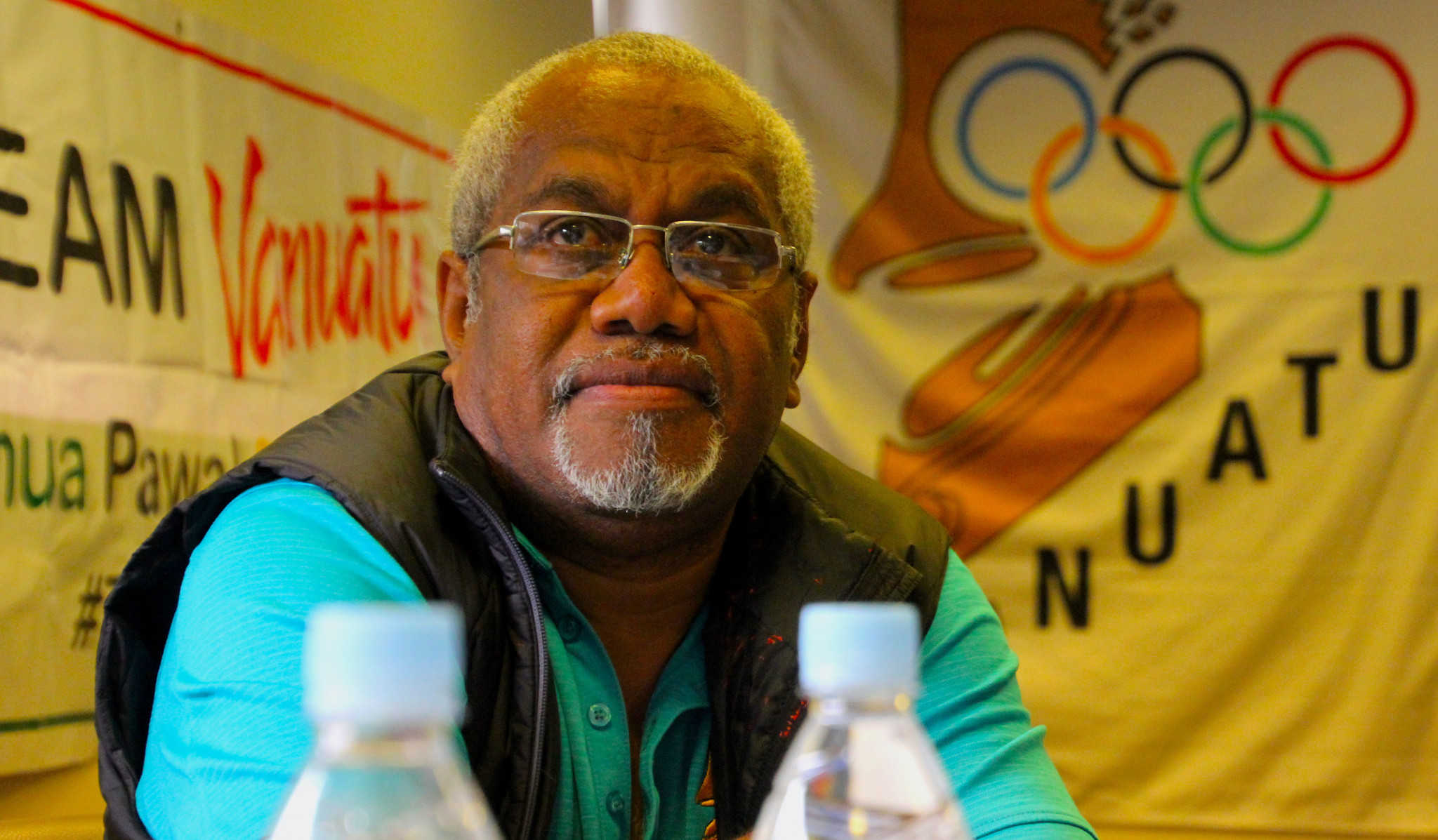 The chief executive of the Vanuatu Association of Sports And National Olympic Committee (VASANOC) is leaving the role to take up a Government position.

Henry Tavoa, who has been VASANC chief executive since 2001, will be the director of the Government's Department of Youth Development and Sport.

"I am humbled, excited and challenged but challenges are chances to make choices to champion change," he said of the new post.

A former footballer, Tavoa acted as an athlete, manager, administrator and referee within the sport - including a spell as executive offer at the Vanuatu Football Federation - before joining the National Olympic Committee.

Tavoa was Chef de Mission at the 2017 Pacific Mini Games, which Vanuatu hosted.

Vanuatu used home advantage to finish fourth in the medals table, collecting an unprecedented haul of 77 medals - 22 of which were gold - and Tavoa declared at the conclusion of the event in Port Vila that "everyone was the ultimate winner in every sense".

In 2012, Tavoa's thesis for a master's degree from the University of Poitiers in France was titled "The Vanuatu Game Plan - Making Sport Play in National Development".

That degree was obtained through the Executive Masters in Sport Organisations Management programme, which the International Olympic Committee supports.

He takes up the Government role following 29 years of work in the Vanuatu sporting sphere.