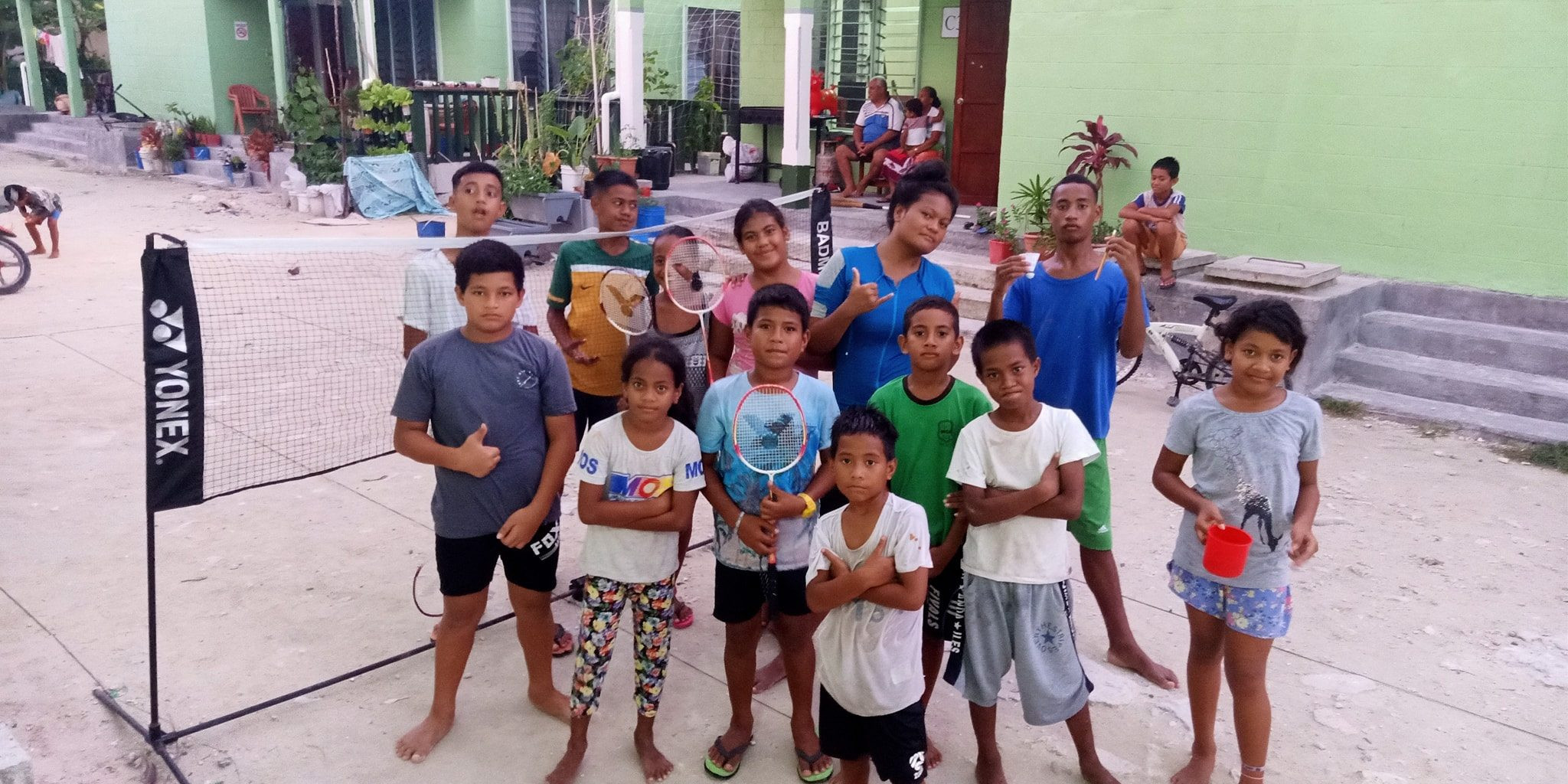 Tuvalu, one of the smallest nations in the world, has seen an upturn in the development of badminton due to a programme that has brought the sport to the streets.

Shuttle Time, a Badminton World Federation project run by Tuvalu Badminton, has been doing its part to keep children in the country active.

With under 26 square kilometres of land and a population of approximately 11,500 people, Tuvalu is the fourth-smallest nation in the world by area behind the Vatican City, Monaco and Nauru.

It has the second smallest population in the world, with limited activities available in the Pacific nation and indoor sports venues a rarity.

"We continue to focus on our juniors, Shuttle Time is a great way to keep them active on such a small, remote island," Tuvalu Badminton President Iakopo Molotii said.

Molotii helps to run Shuttle Time and has established a regular after school competition.

It uses equipment and pop up badminton nets, allowing for sessions to be delivered flexibly to children in outdoor spaces when possible.

Molotii added: "If it wasn't for the equipment available through Shuttle Time, badminton wouldn't be able to compete with rugby and soccer which are the other main sports on the island.

"Last week, we used Shuttle Time as a way to teach the values of excellence, respect and friendship.

"On Olympic Day we brought the players together in a competitive environment to celebrate togetherness."

The nation has been a member of Badminton Oceania since 2006 and in the same year competed at the South Pacific Games.

Two years later, Tuvalu Badminton introduced the sport to the physical education curriculum and marked out a badminton court to deliver sessions.