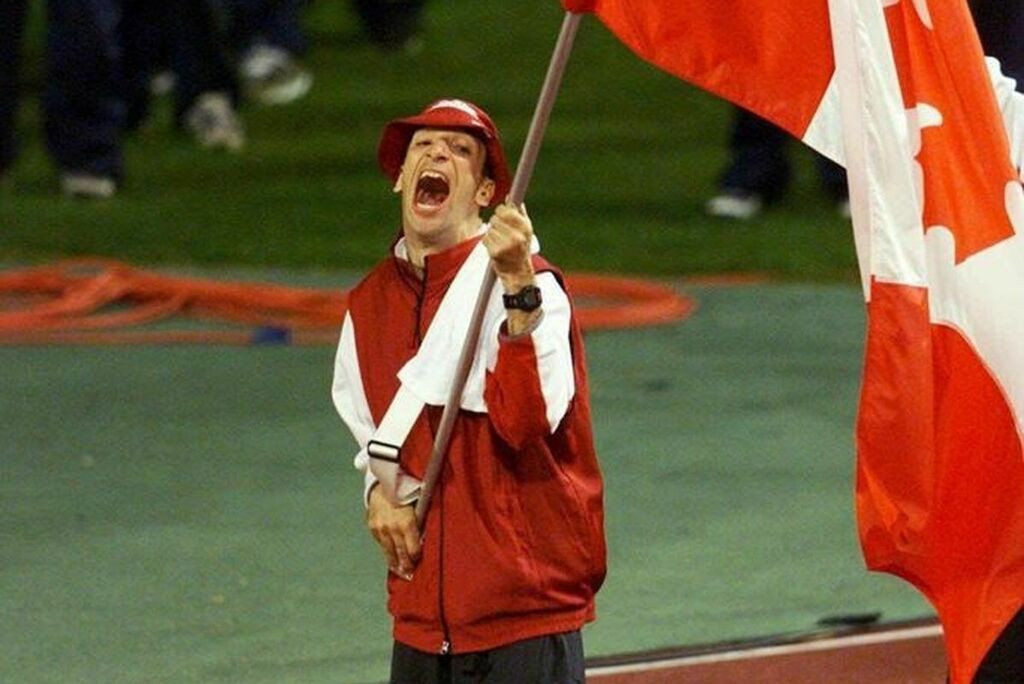 Gary Longhi, Canada's flag-bearer for the Opening Ceremony of the Sydney 2000 Paralympics and a four-time Paralympian, has died at the age of 56.

A native of Montreal, he was the first Paralympic athlete to be inducted into the Canadian Cycling Hall of Fame in 2017 and ahead of his induction spoke of his fond memories of racing with the team.

He said: "Sometimes in society I feel like an outsider, on the bike I'm normal.

"Everything is smooth, not as harsh as usual, it's freedom for me."

We are profoundly saddened to learn of the passing of 4-time Paralympian and Sydney 2000 Canadian Opening Ceremony flag bearer Gary Longhi. https://t.co/qRSvboo6jl pic.twitter.com/Le1Jwfd5Nm

Longhi took up para-cycling as part of his rehabilitation training following a motorcycle crash in 1983 that left him in a coma for three months.

Due to the brain injury that he sustained, Longhi was able to qualify in the Para cerebral palsy category for the competition.

In a statement, CPC said: "A member of the Canadian Cycling Hall of Fame, Gary was a phenomenal competitor and teammate, and an outstanding person who shared his expertise with others and treated everyone with kindness.

"He truly believed in the power of sport to make a positive difference in people’s lives, and he has made a lasting impact on Paralympic sport in Canada.

"Our thoughts are with all of Gary’s family and friends, in addition to the para-cycling and para-sport communities across the country."