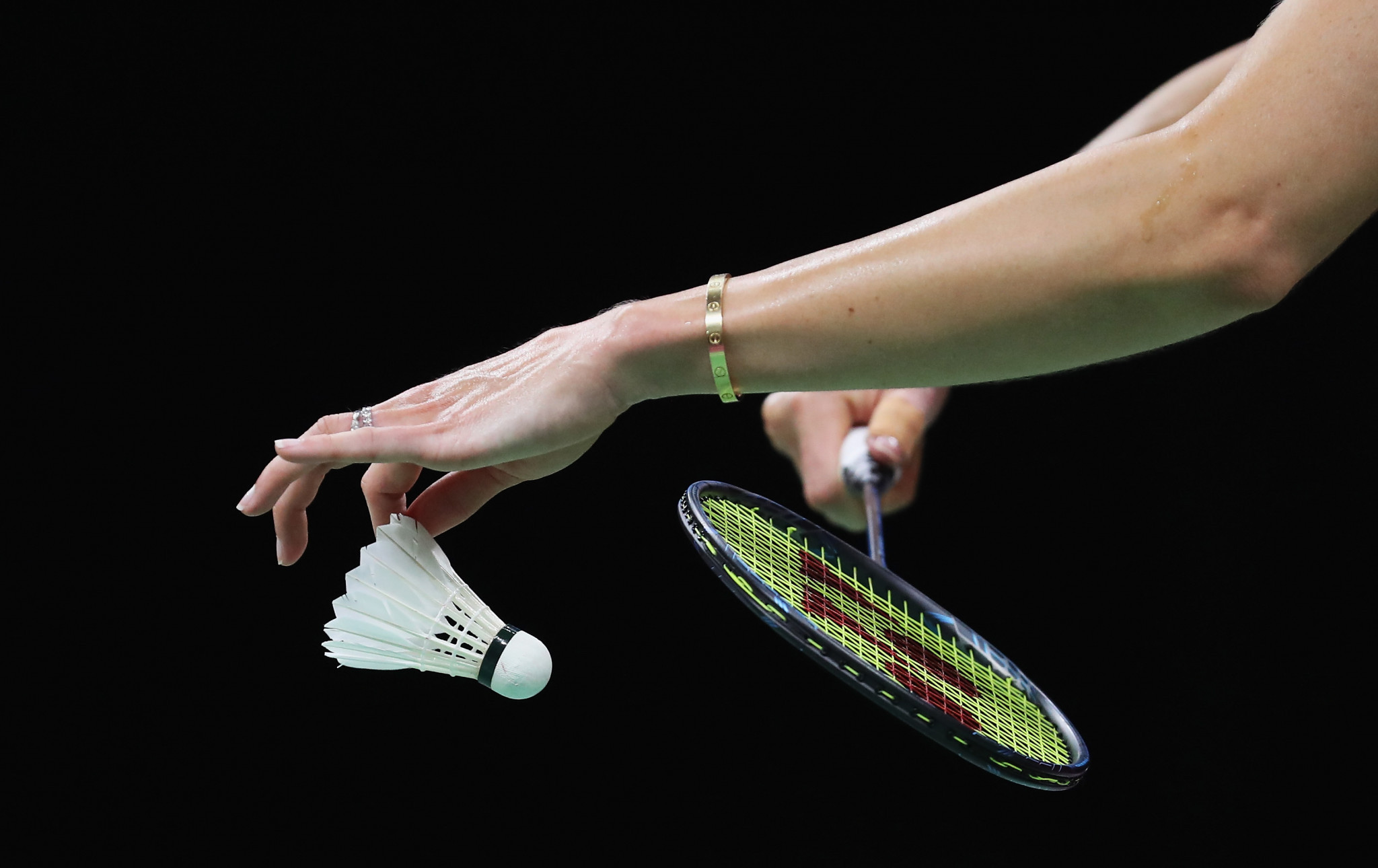 The Badminton World Federation (BWF) has announced the cancellation of two tournaments as further changes were made to the sport's return-to-play plan.

Both the Lingshui China Masters and the Dutch Open will now not take place as initially scheduled this year.

In May, a new calendar was released by the BWF which included fresh dates for a number of tournaments which were postponed because of COVID-19.

The Lingshui China Masters was due to be the first event following resumption, with dates of between August 25 and 30 set.

The Super 100 event on the BWF World Tour had initially been planned for between February 25 and March 1, before being moved to May.

Badminton Netherlands said the cancellation of the Dutch Open, its flagship event, came because of "continued risks" surrounding COVID-19.

Competition in Almere was scheduled for between October 6 and 11, with the tournament also a Super 100 event.

The World Tour season is now due to resume with the Chinese Taipei Open from September 1 to 6.

The European Championships, Australian Open, Korea Masters, Swiss Open and Hyderabad Open are among other events to have been cancelled.

Changzhou is now scheduled to host the first major competition of the resumed season, the Super 1000 China Open, between September 15 and 20.

The season-ending World Tour Finals in Guangzhou, originally scheduled for December 11 to 15 in the Chinese city, are now planned from December 16 to 20.

Following the release of the new calendar, some players have expressed concerns about a packed schedule.