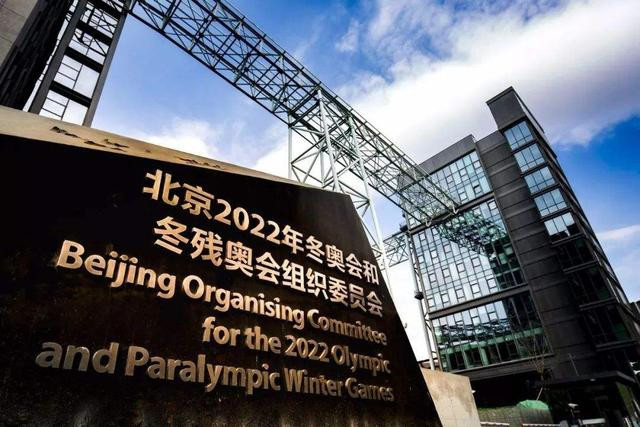 Beijing 2022 has added a further four official suppliers to its porfolio of sponsors for the Winter Olympic and Paralympic Games.

They will provide software and supporting services for the Organising Committee.

The four companies are part of the lowest-level tier of sponsorship of the 2022 Winter Olympics, behind official partners, official sponsors and official exclusive suppliers, respectively.

The Bank of China, Air China, Yili Group, ANTA, China Unicom and State Grid are among the official partners, while eight official sponsors – including Tsingtao Beer, Yanjing Beer, Cultural Investment Holdings and Qi An Xin – have so far been signed.

Suirui Group and PricewaterhouseCoopers have also signed up as official suppliers.