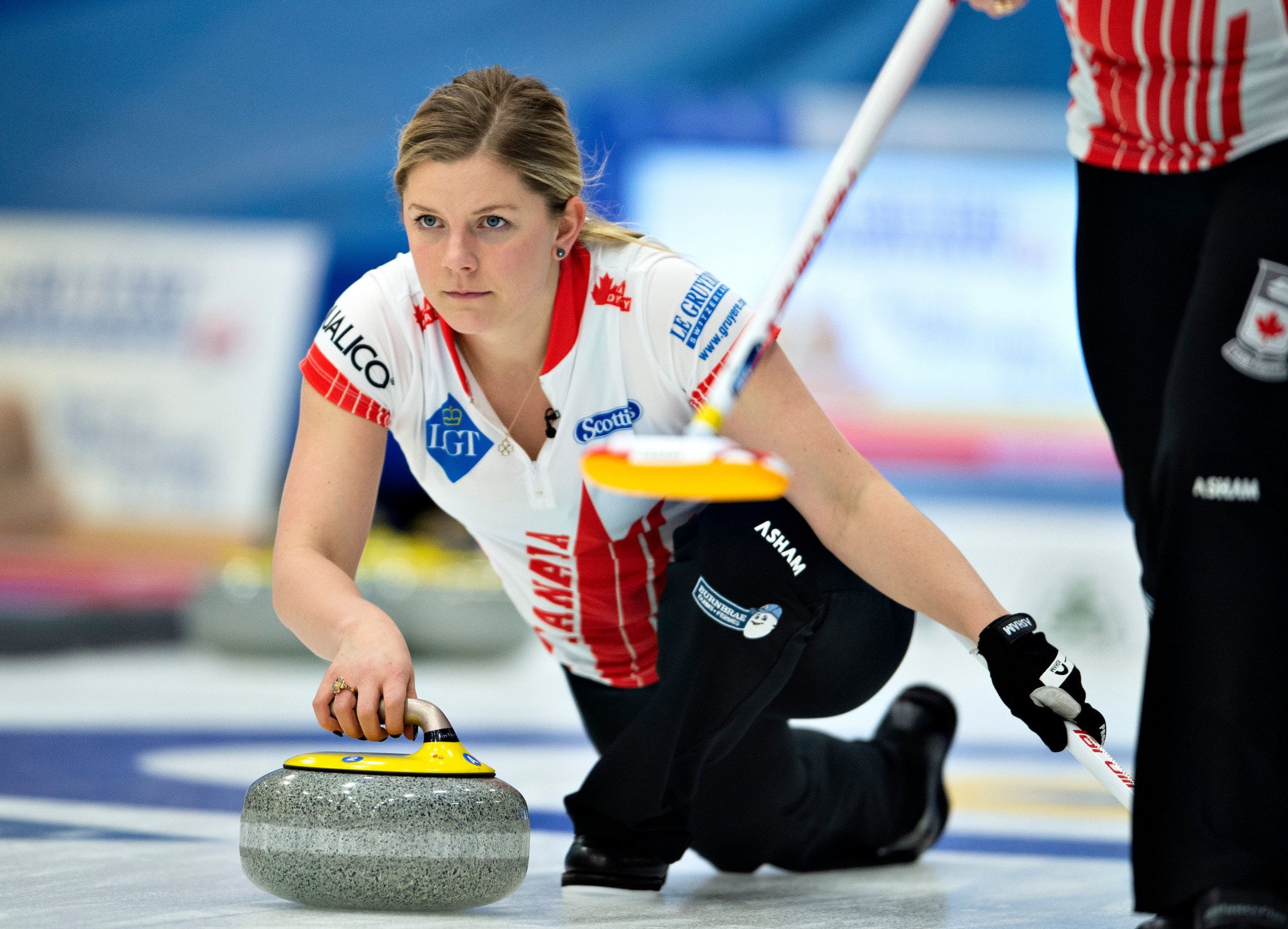 Curling Canada has admitted that the sport will "look a bit different" this season after publishing return-to-play guidelines.

The 2020-2021 season is due to take place with various restrictions as the world recovers from the COVID-19 pandemic.

Notable changes suggested by Curling Canada include the use of just one sweeper during games, instead of the usual two.

Sweeping an opponent's stone behind the tee-line will not be allowed while new markings on the ice will encourage social distancing from the non-throwing team.

"Curling will look a bit different this upcoming season, but we're pleased to announce there's still a way to play while also ensuring that the safety of curlers remains a top priority," said Danny Lamoureux, Curling Canada's director of curling club development and championship services.

Canada has traditionally been the strongest nation in curling with the country winning six Olympic gold medals since the sport's return to the programme at Nagano 1998.

"The health and well-being of curlers, fans and high-performance athletes is Curling Canada's top commitment and the guidelines can be customised in each jurisdiction in order to cooperate with federal, provincial, territorial and municipal Government health authorities that must be followed," Curling Canada said.

The full guidelines can be read here.