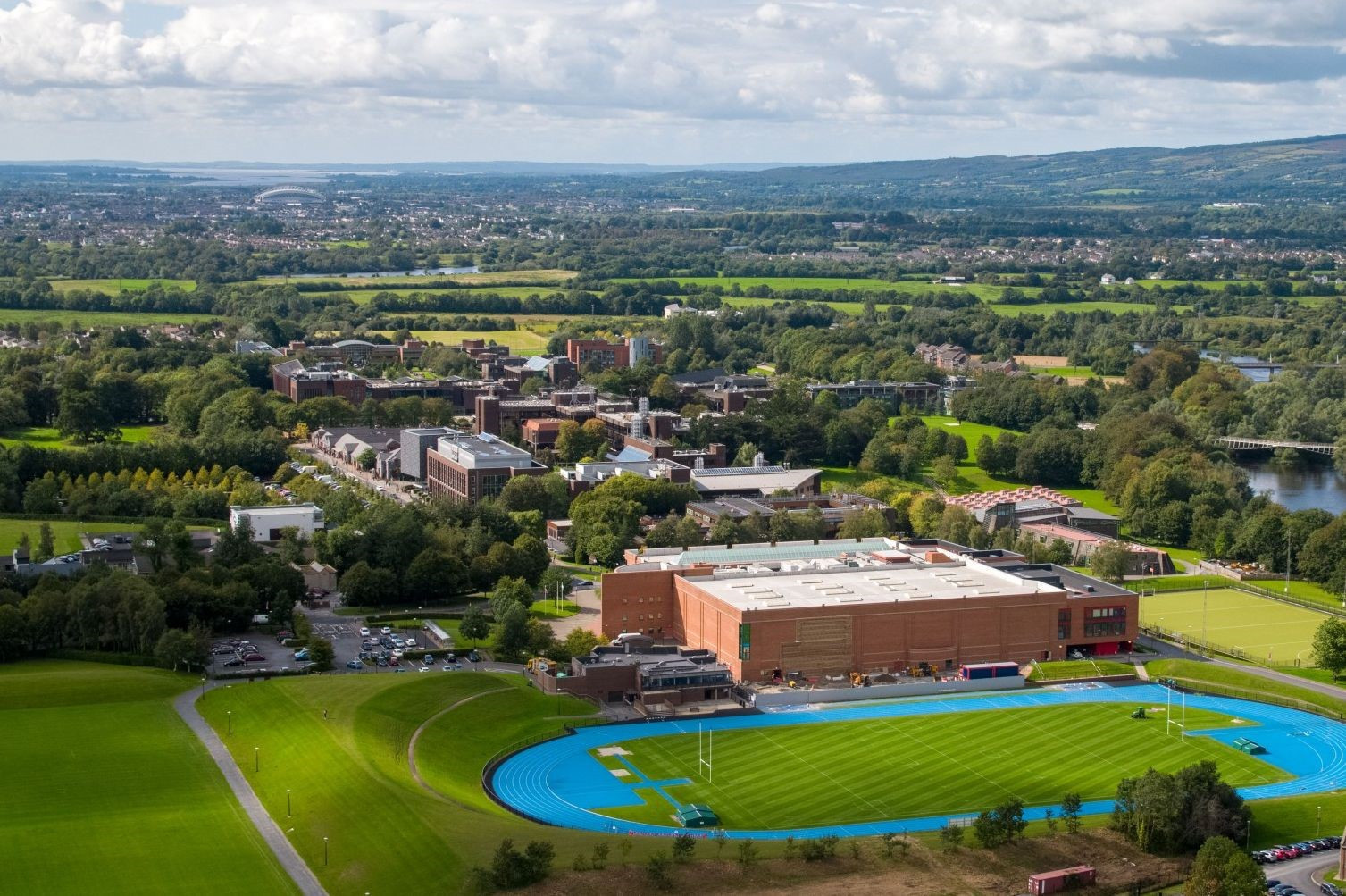 Limerick has been named as the host of the 2023 World Archery Youth Championships.

The Irish city saw off competition from two other contenders following a postal vote by World Archery Executive Board members.

Limerick's bid was supported by Archery Ireland, local and national tourism agencies and the University of Limerick, which will be the main venue.

"This is fantastic news for archery in Ireland," said bid director Adam Taylor.

"While a lot of hard work has already gone into this bid we are looking forward to welcoming everyone to Limerick in 2023 and showcasing what Ireland has to offer."

Tom Dielen, World Archery's secretary general, added: "As a sport, we are constantly looking to work with host cities in the long term, building experience and expertise to leave a lasting legacy.

"Before 2016, Ireland had never hosted a World Archery event.

"But we are proud that we will build on the success of the competition held in Dublin and the passion of the organisers to return with another championships in 2023."

This decision needed to be ratified by the Board as the major gathering is now also permitted to take place alongside the Archery World Cup Final.

As with all sports, archery's season has been majorly disrupted by the coronavirus pandemic.