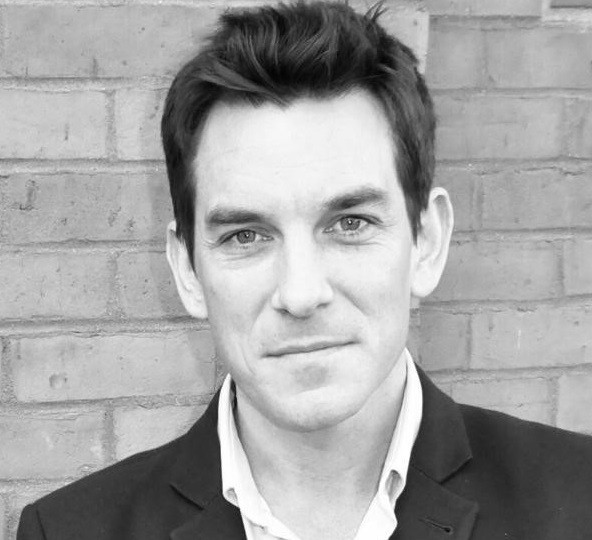 If I cast my mind back to the eventful, enriching, often tumultuous, period of time that I spent handling media relations for the World Anti-Doping Agency (WADA) from 2013 to 2017 there are a number of standout memories that spring to mind.

From a media agenda point of view, the tail end of the US Postal and international cycling doping troubles was soon replaced by the athletics and International Association of Athletics Federations corruption and doping crises, which was remarkably again to be trumped in terms of severity by the Russian doping scandal.

And naturally, in my role, what formed the media agenda then landed on my desk, too.

One area that was less of an obvious contender for "highlights" of that period was the far less dramatic – and, therefore, less newsworthy – topic of "sports integrity".

This was not a "sexy", ratings-building media topic for the public like the clandestine, test tubes through mouseholes-type escapades shown in Oscar-winning-movie Icarus, but, from a practical anti-doping and sports ethics point of view, it was nonetheless hugely important.

For those that have followed the intricacies of the clean sport movement over the years, it is as far back as 2011 when my former boss, the long-time WADA director general David Howman, began proposing the idea of a global sports integrity body.

In the form of a WADA-style half-sport, half-Government structure, the New Zealander argued that the type of activities we would see in anti-doping were also patterns that could be witnessed, increasingly, in other "threat areas" to the integrity of sport, namely illegal betting, bribery, trafficking in steroids and match fixing.

In his "Time for a World Sports Integrity Agency" speech to the EU Sports Forum in Budapest that year, Howman argued that WADA could operate as one arm of such a model.

This was a model that was proposed and recommended repeatedly, as David's speeches landed on my desk during my 2013 to 2017 tenure; and while it would be fair to say that serious advocates of such a one-stop shop sports integrity model were few and far between at that time, it was clear to me and others that an all-encompassing body to tackle sports integrity was rational. It was logical. And perhaps, even inevitable.

In the years since, whilst the world has witnessed first-hand through the media the clear friction between the sport and Government "sides" of WADA's decision-making Boards – with, in simplistic terms, the Government 50 per cent of WADA seen as adopting a tougher stance to the Russian doping crisis than sport – it is undoubtedly clear the huge merits that the 50-50 sport-Government WADA model has.

As Howman, and others that know this world well, have provided the case for, an all-in-one sports integrity body would avoid the need for authorities to reinvent the wheel, allow them to pool resources: put simply, a body could take the learnings of anti-doping organisations and use this as a model example to follow.

After all, it doesn't matter if you're trying to tackle doping, match fixing, illegal betting or corruption: it is ultimately about protecting the cherished values of sport and sending the right message to those that want to deprive sport of fairness.

It was not until 2017 when, finally, international sport really took the plunge (though tennis had, as the exception to the rule, been something of a trailblazer in establishing the Tennis Integrity Unit back in 2008).

It was timely, and right given its troubles, that in 2017 it was the sport of athletics that took the bold step of establishing a fully-independent Athletics Integrity Unit.

Since 2017, the Athletics Integrity Unit has proven itself to be, by and large, a true success story – and gives merit to the views of Howman and others that, so prophetically, called for such a model years earlier.

And so the others followed. First badminton, shortly after athletics, through the inception of the Badminton World Federation Integrity Unit in 2017. Then, the International Hockey Federation's Hockey Integrity Unit opened doors at the start of 2019 with the first winter sport following suit later in the year with the October arrival of the Biathlon Integrity Unit.

It was clear, therefore, that the broader sports integrity body – rather than separate bodies to tackle different threats to sport – was very much in the ascendancy.

To confirm this, step in last week, Sports Integrity Australia. Australia is often the leader in sport, and here they have proven that yet again by becoming the first country worldwide to adopt the broader integrity model, bringing anti-doping (what was known as ASADA), the National Integrity of Sport Unit and the integrity functions of Sport Australia under one roof. Led by the respected, no-nonsense, former ASADA chief executive, David Sharpe.

You'd have to be a brave betting man to bet against Australia proving the merits of this new model. It's only a matter of time before other countries follow suit.