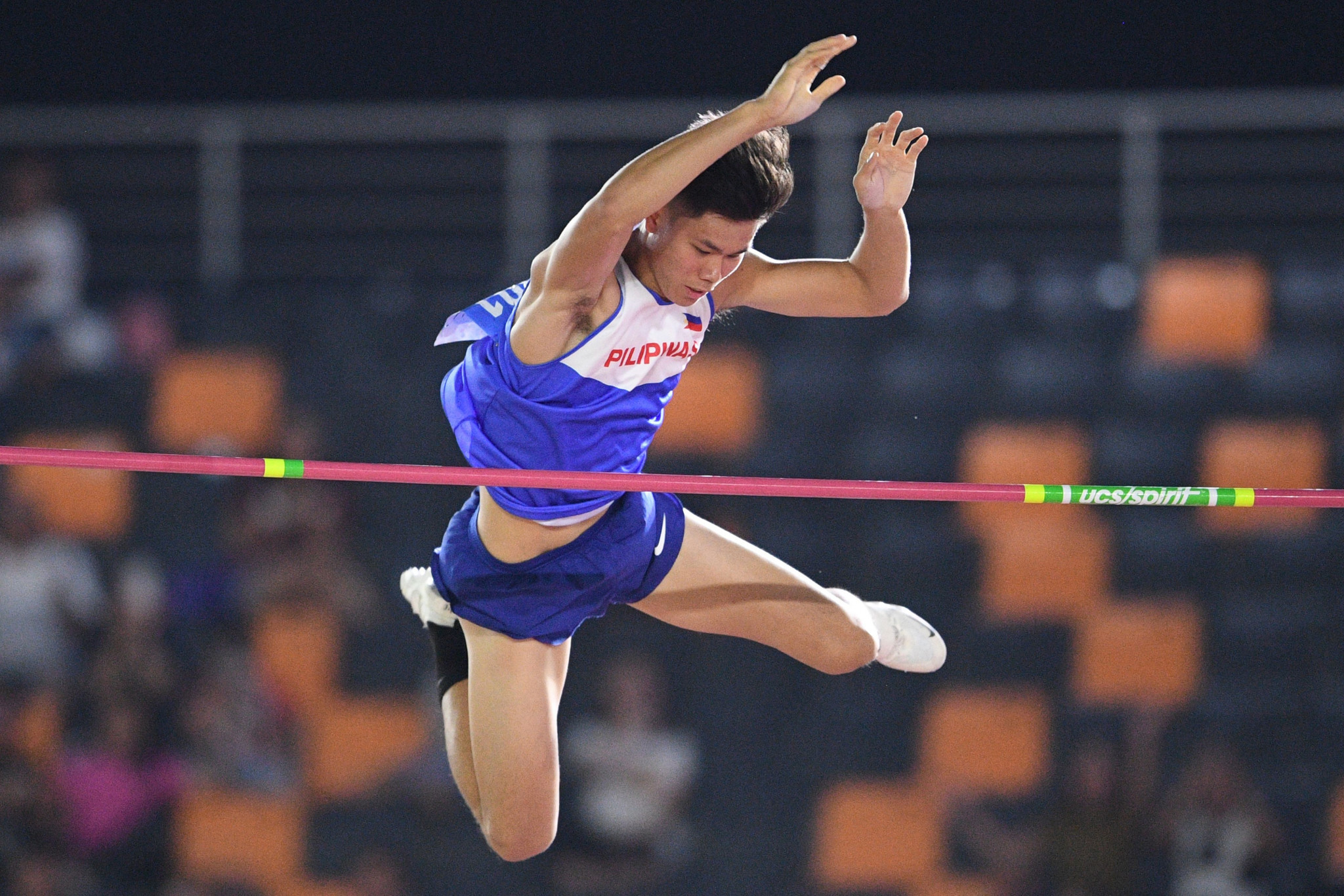 The Philippine Olympic Committee (POC) is seeking approval for a return to training for athletes qualified for next year's Olympic Games in Tokyo.

Along with the Philippine Sports Commission (PSC), POC has requested approval from the country's Inter-Agency Task Force for the Management of Emerging Infectious Diseases (IATF-EID).

Athletes have been unable to train due to restrictive measures put in place as a result of the coronavirus pandemic.

This includes athletes who have already qualified for Tokyo 2020, now postponed to July 23 to August 8 next year, such as boxers Eumir Marcial and Irish Magno.

The 24-year-old Marcial is the world middleweight silver medallist and a medal hope for the Philippines at Tokyo 2020.

Pole vaulter Ernest Obiena and gymnast Carlos Yulo have also qualified for the Games but are currently training abroad.

The PSC and POC are also aiming to get approval for Olympic hopefuls to return to training.

Six facilities at the Rizal Memorial Sports Complex in Manila City and the Philsports Complex in Pasig City have been located to use for training, with both organisations promising to use strict protocols to ensure athletes’ health and safety.

In a virtual press conference, Presidential spokesperson Harry Roque revealed he supported the request but that IATF-EID were still deliberating.

"There have been no actions taken yet, but I would personally support that because I want gold in the Tokyo Olympics like everyone else," he said, as reported by Philippines News Agency.

Non-contact sporting activities were able to resume in the Philippines in May, as long as social distancing measures were followed.

Sports such as boxing are still prohibited, however.

The Philippines have claimed three silver medals and seven bronze medals during its Olympic history, with half of these coming in boxing.