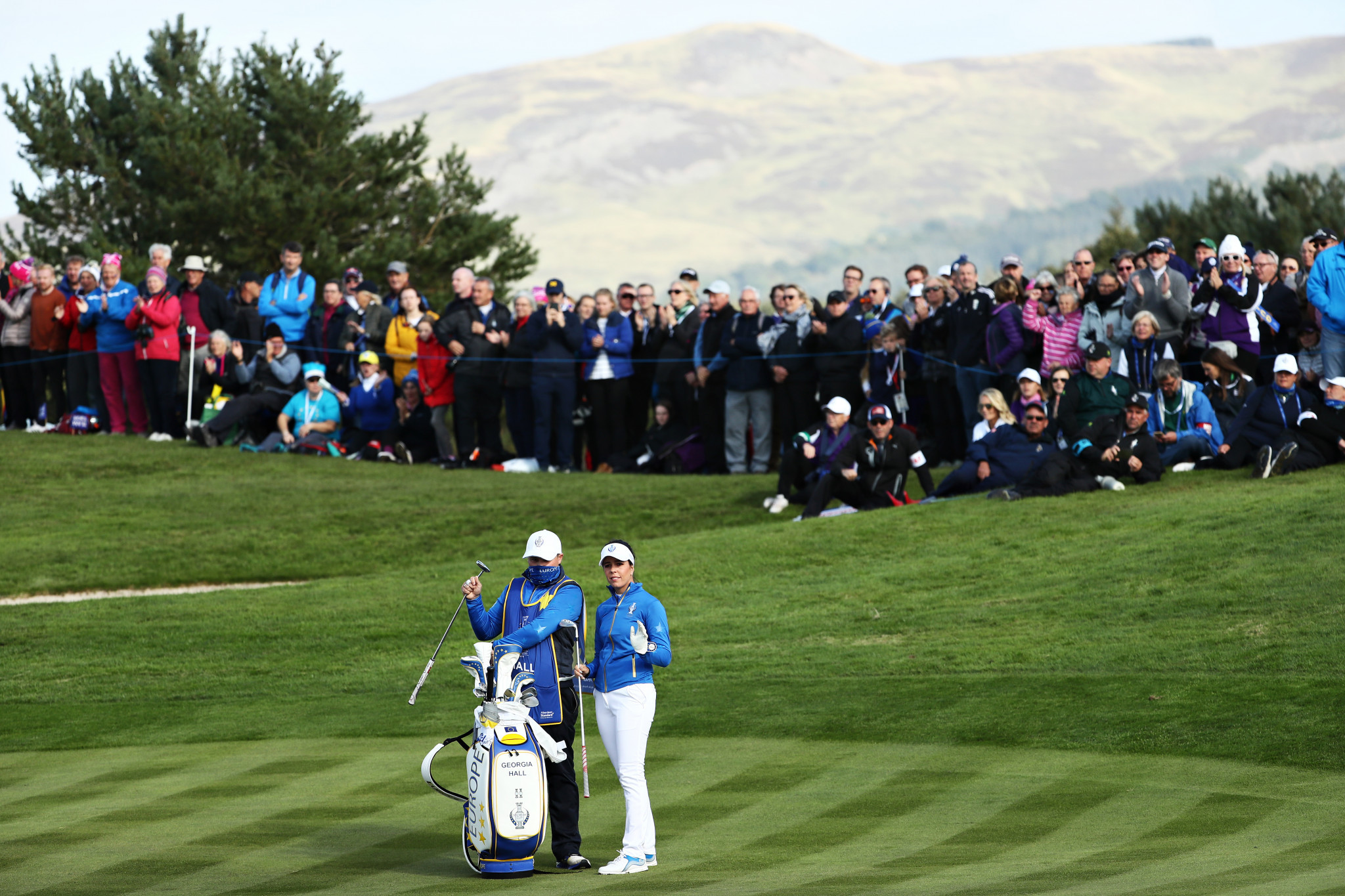 Solheim Cup organisers confirmed the dates of the competition will not be impacted by the postponement of the Ryder Cup to 2021.

The event is scheduled to run from August 31 to September 6 2021, with the Ryder Cup following from September 21 to 26.

Despite the close proximity, the Solheim Cup will not be moved.

Organisers will instead view the events as a "double-header".

"2021 is shaping up to be an incredible year for golf," Ladies Professional Golf Association (LGPA) commissioner Mike Whan said, as reported by BBC Sport.

"We are excited for this double-header, to celebrate all the great golfers, male and female, who play for the USA and Europe."

Both tournaments next year will see the United States host team Europe, who currently hold both the Ryder Cup and Solheim Cup.

The 2021 Solheim Cup is being held at the Inverness Club in Toledo, while the Ryder Cup, postponed due to the coronavirus pandemic, is set to take place at Whistling Straits in Wisconsin.

Women's golf is scheduled to get back underway following its suspension due to the pandemic at the Women's British Open in August.

The competition is being held at Royal Troon in Scotland.

It will be the first major of the LPGA Tour to be played this year and will be broadcast globally to more than 11 million fans.

Strict health and safety protocols are due to be enforced, including an absence of spectators.