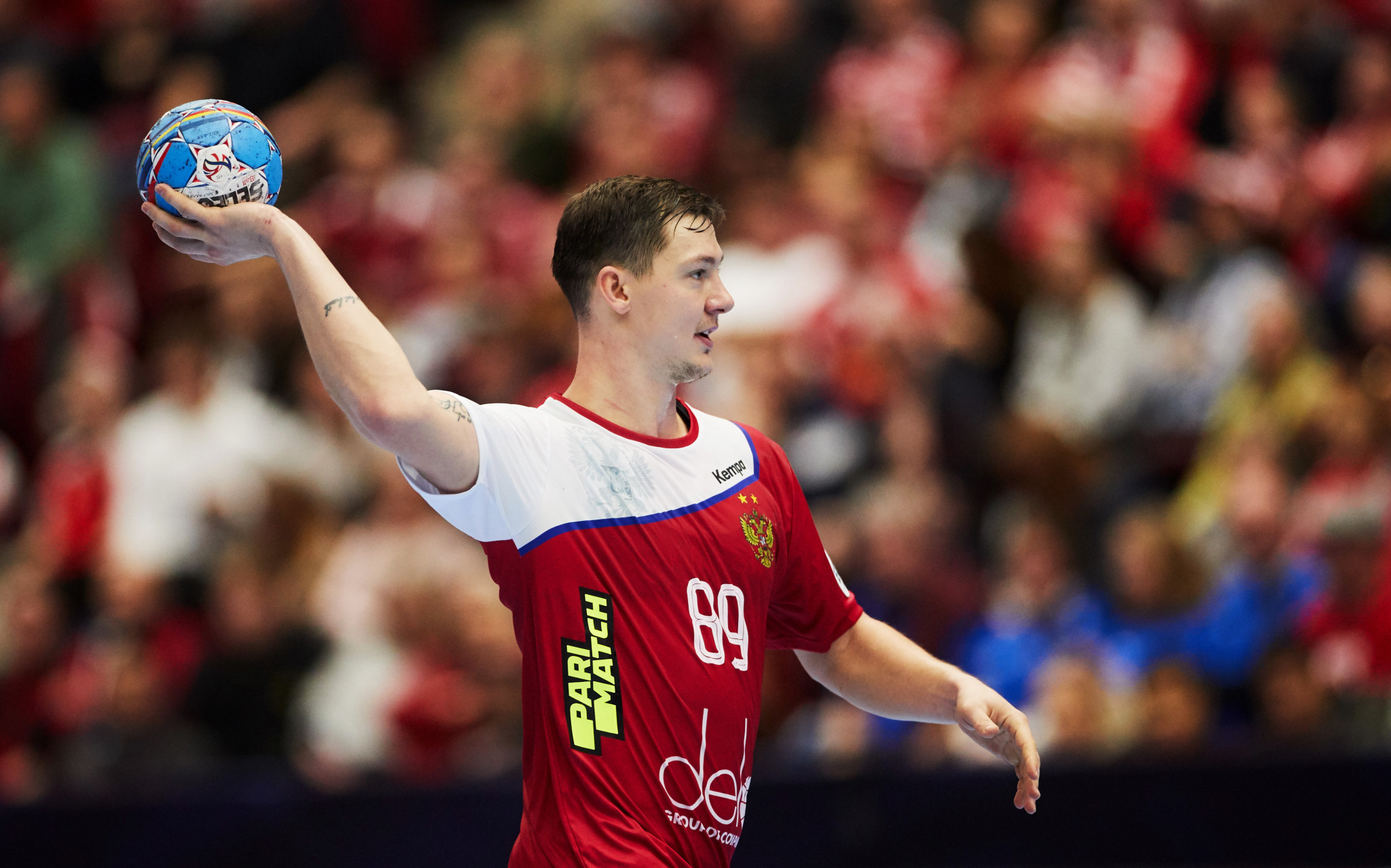 Poland and Russia have been awarded wildcards for the 2021 International Handball Federation (IHF) Men’s World Championship.

The IHF Council decided to award the wildcards to Poland and Russia on account of the development of handball in the two countries and the potential economic benefits of competing for a world title.

They will now join the 28 other countries who have qualified for next year's World Championships, set to be held from January 14 to 31 in Egypt.

One wildcard is always awarded for IHF senior events, while another was made available after no country from Oceania ranked fifth or higher at the Asian qualification.

Russia competed at the 2019 World Championships in Denmark and Germany, finishing fourth in their group before placing 13th overall.