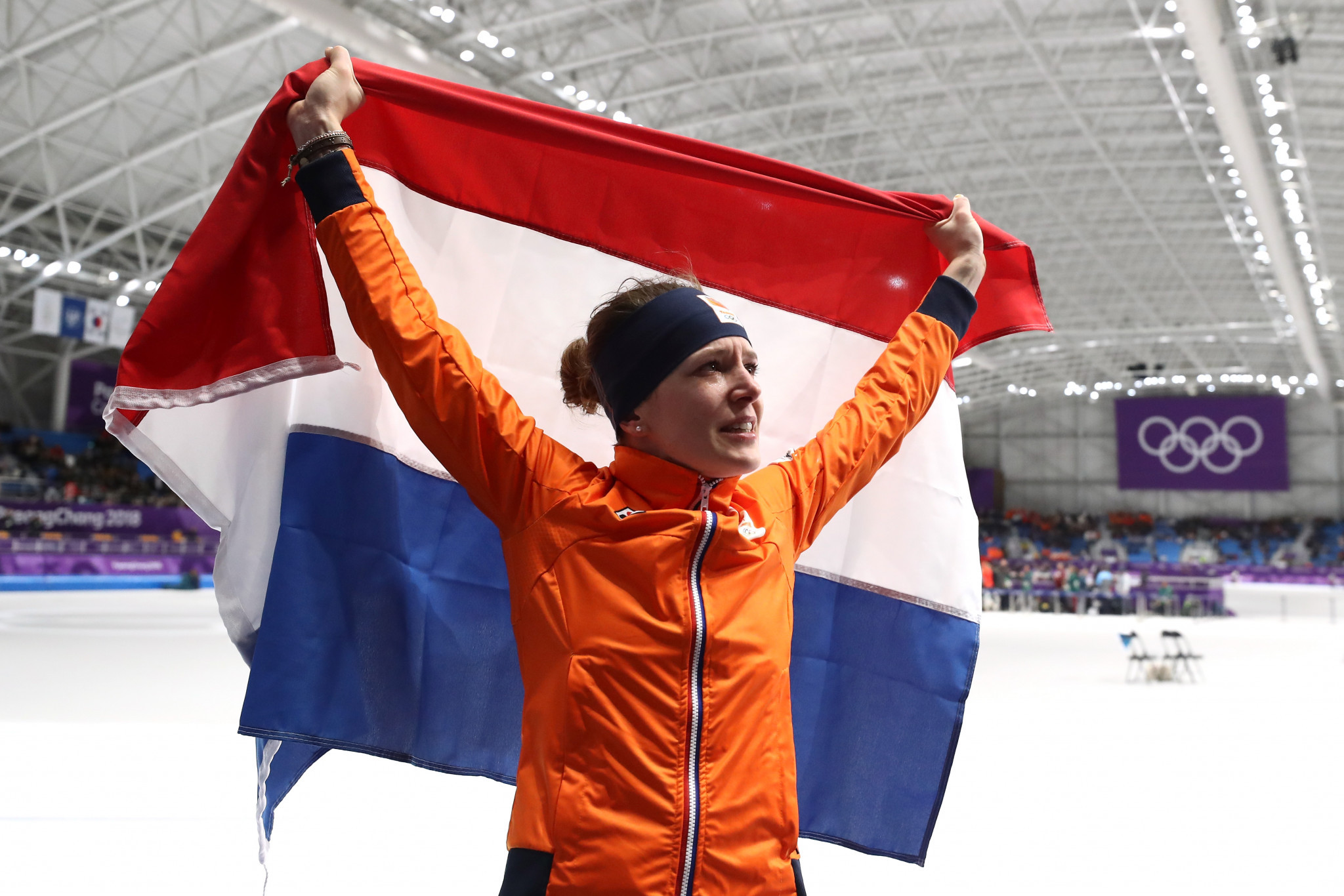 Wüst is also the sole Winter athlete to have won a gold medal in an individual event at four different Olympics.

Only six summer athletes have achieved this feat and nobody has done so at five editions of the Games.

This is something Wüst, the most successful Dutch Olympian, could achieve in Beijing.

"The Games are a point, and an exclamation point," she said to NOS.

"I think I am getting a little faster and I think that is in my favour at the 1,500 metres."

Her Olympic tally also includes five silvers and one bronze medal, while she has claimed 21 world titles across the allround and distance events.

Wüst has recently returned to the ice following the period of coronavirus shutdown.

"It takes a little while to get used to the first few laps, but it felt really nice," she said.