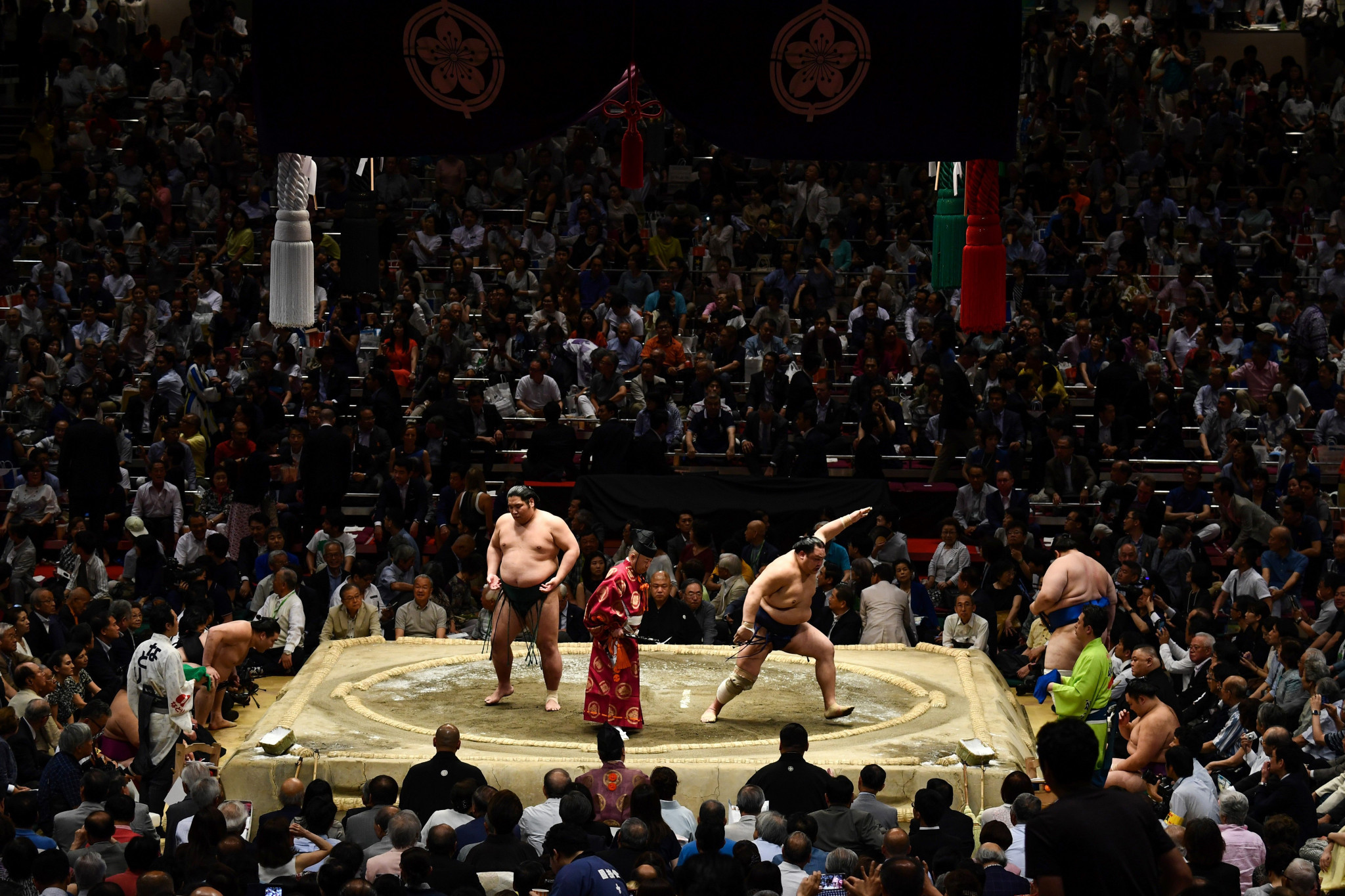 Fans are set to be allowed into a sumo tournament in the Olympic and Paralympic host city of Tokyo.

The Japan Sumo Association (JSA) decided to allow spectators in during an Extraordinary Board meeting.

Around 2,500 fans will be able to watch the event at Tokyo's Ryogoku Kokugikan, which is scheduled to begin on Sunday (July 19).

"By conducting antibody tests for members and establishing guidelines, we decided we could welcome spectators safely and hold the July tournament," said JSA chairman Hakkaku.

"Wrestlers have faithfully adhered to our strict regulations against going outdoors and our infection prevention measures.

"We are confident they will offer exciting action in the ring and meet the expectations of our fans."

The 15-day competition, which was delayed by two weeks from its original schedule, was moved from Nagoya in central Japan to Tokyo to limit travel.

It will be the latest sporting event in Japan to allow spectators during the coronavirus pandemic.

A limited amount of fans have been able to attend baseball and football matches this week.

Coronavirus cases are rising in Tokyo, however, with 143 confirmed today.

A record high of 224 cases was reported last week.

Despite this, preparations continue for next year's Olympic and Paralympic Games, which were postponed due to the pandemic.

The Olympics are now scheduled to be held from July 23 to August 8, 2021, followed by the Paralympics from August 24 to September 5.