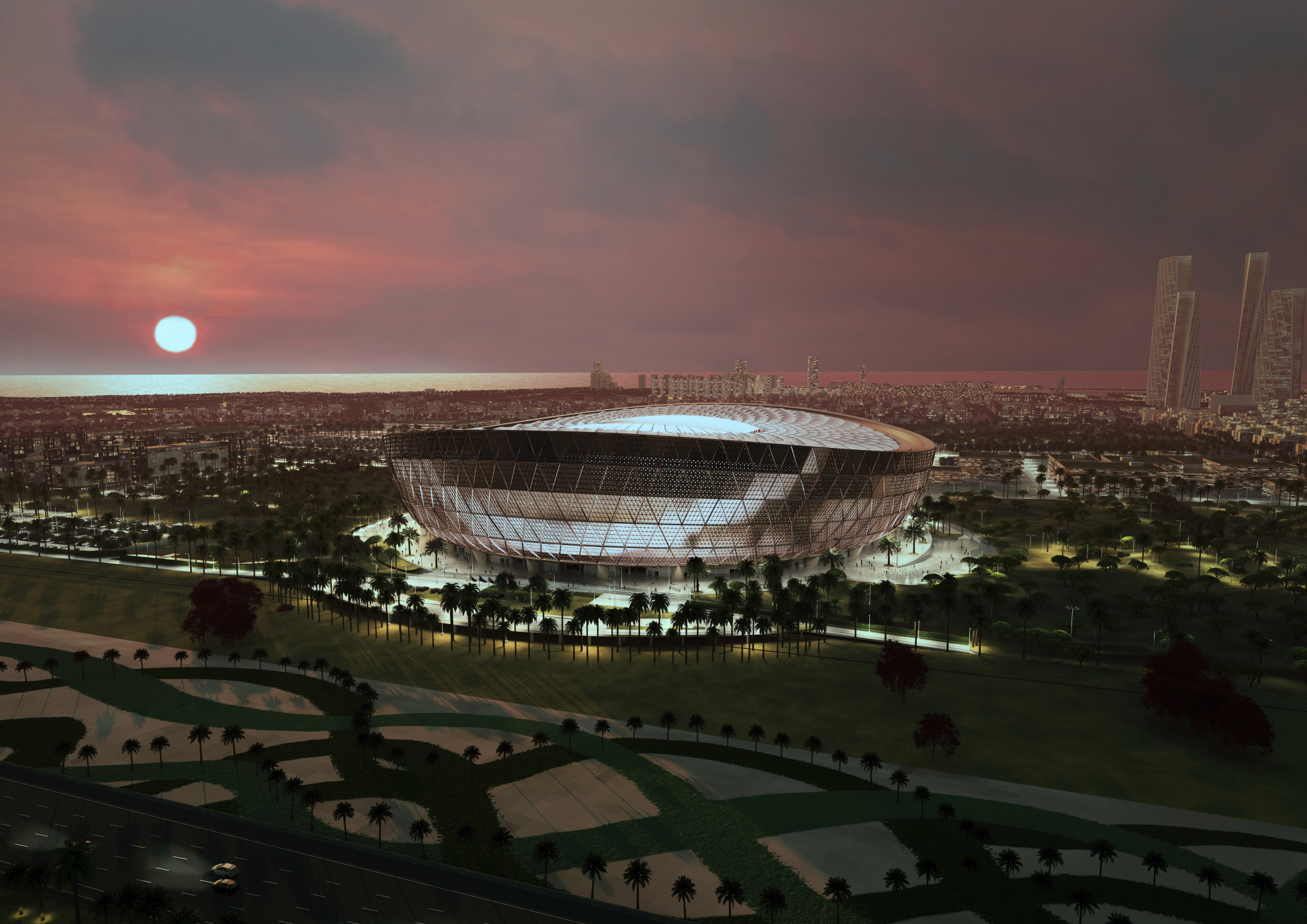 The match schedule for the 2022 FIFA World Cup in Qatar has been released, with the 32-team tournament set to begin on November 21 and reach its climax on December 18.

Eight stadiums will host the tournament's 64 matches, with Al Bayt Stadium, taking its name and shape from the traditional tents used by the nomadic people of the region, hosting Qatar's first game on the opening day, scheduled to start at 10am GMT.

Other kick-off times for group matches will be 1pm, 4pm and 7pm GMT, with knockout clashes being played at 3pm and 7pm GMT.

From November 21 to December 2, there will be four group-stage games per day.

Khalifa International Stadium will host the third-place playoff on December 17, while the 80,000-capacity Lusail Stadium is set to stage the final a day later.

Playing the World Cup during the northern hemisphere's winter has been a bone of contention for many, especially European club leagues which will have to factor in a break.

The tournament is traditionally played in June and July but was moved to November and December due to the high temperatures typically seen in Qatar during the summer.

In announcing the scheduled, organisers boasted that there will be no need for air travel between venues.

All stadiums are within an hour of each other, with the most northern - Al Bayt Stadium in Al Khor - only a 50-minute drive from the most southerly, Al Janoub Stadium in Al Wakrah.

Staging the tournament in Qatar has led to some criticism, particularly in light of reports of human-rights abuses associated with the construction of stadiums.

According to Amnesty International, the average monthly salary of men working on Khalifa International Stadium was just $220 (£174/€192), while migrants are forced to work despite delayed salaries and poor living conditions.

The Supreme Committee of the 2022 World Cup reported that nine people died while constructing stadiums in 2019, meaning at least 34 workers have died over the past six years.

Building work on four stadiums is not yet finished, with organisers recently forced to reduce the workforce due to economic pressures caused by the COVID-19 pandemic.

All eight stadiums will host at least one knockout match, with Al Rayyan Stadium, Ras Abu Aboud Stadium and Al Janoub Stadium not scheduled to host games after the last 16.

Qatar will play in Group A and as hosts will be a top seed, alongside the seven highest-ranked teams to qualify for the competition.