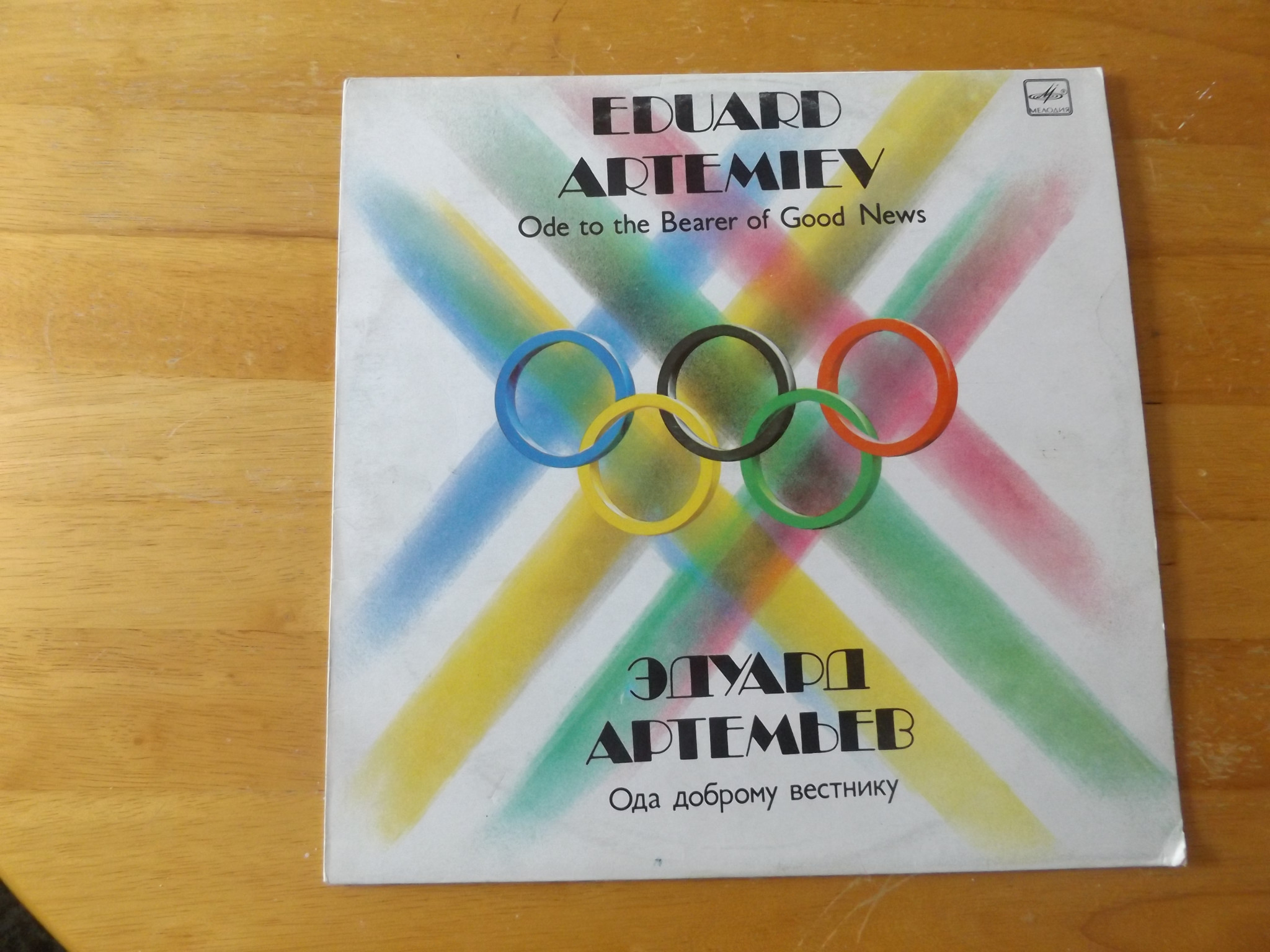 Music composed for the Moscow 1980 Olympics has been performed once again to mark the 40th anniversary of the opening of the Games in a special "Olympic Tribute" event at the Museum of Moscow.

"The two summer weeks of 1980 became the last truly triumphant page in the history of the Soviet Union.

"For the anniversary of the Games, we asked Moscow musicians to sing Olympic songs familiar from childhood," said organisers of the event.

The concert had been the brainchild of Maxsim Sergeev of the Gruppa Bigudi {curlers group} and Alexandra Kheifets from the Museum of Moscow.

There was also a performance of Lev Leshchenko’s farewell song "Do svidanja, Moskva" heard at the 1980 Closing Ceremony as an inflatable Misha the Bear Mascot was released into the night sky.

The music was reprised at the Closing Ceremony for Sochi 2014 as an additional nostalgic touch.

The concert was performed in conjunction with "Symbols of the Olympics" an exhibition of 1980 artefacts.

This featured 35 posters "dedicated to sports and friendship of Peoples."

Exhibition organisers said: "Soviet poster graphics are known all over the world.

"The beauty of the works of Russian poster artists can compete with many works of recognised masters of pop art and abstract art."

The display included popular mascot Misha, which had been chosen for the Games by a poll of Soviet television viewers. Misha was brought to life by artist Viktor Chizikhov who passed away yesterday at the age of 85.

The Moscow 1980 Olympic logo designed by young Latvian artist Vladimir Artsentiev was also on show along with the pictograms used for the Games which "served as points of reference and helped overcome the language barrier." The 1980 symbols were the work of Leningrad artist Nikolai Belkov.

The exhibition also includes a photographic retrospective of the Games and includes the libretto of the Olympic hymn. This was translated from the original Greek into Russian by Robert Rozhdestvensky for use at the Opening Ceremony.

Although the fanfare from Shostakovich’s 1947 work Festive Overture was adopted by Moscow 1980 as the signature of the Games, original compositions such as the song "Stadium of My Dreams" were used to accompany the parade of nations and Eduard Artemiev’s arrangement of Baron Pierre de Coubertin’s Ode to Sport was the soundtrack to the spectacular lighting of the cauldron.

The artistic and cultural programme had been considered very important by Soviet organisers. Official publications said it featured "the best Soviet art groups and the country’s most brilliant amateur art representatives."