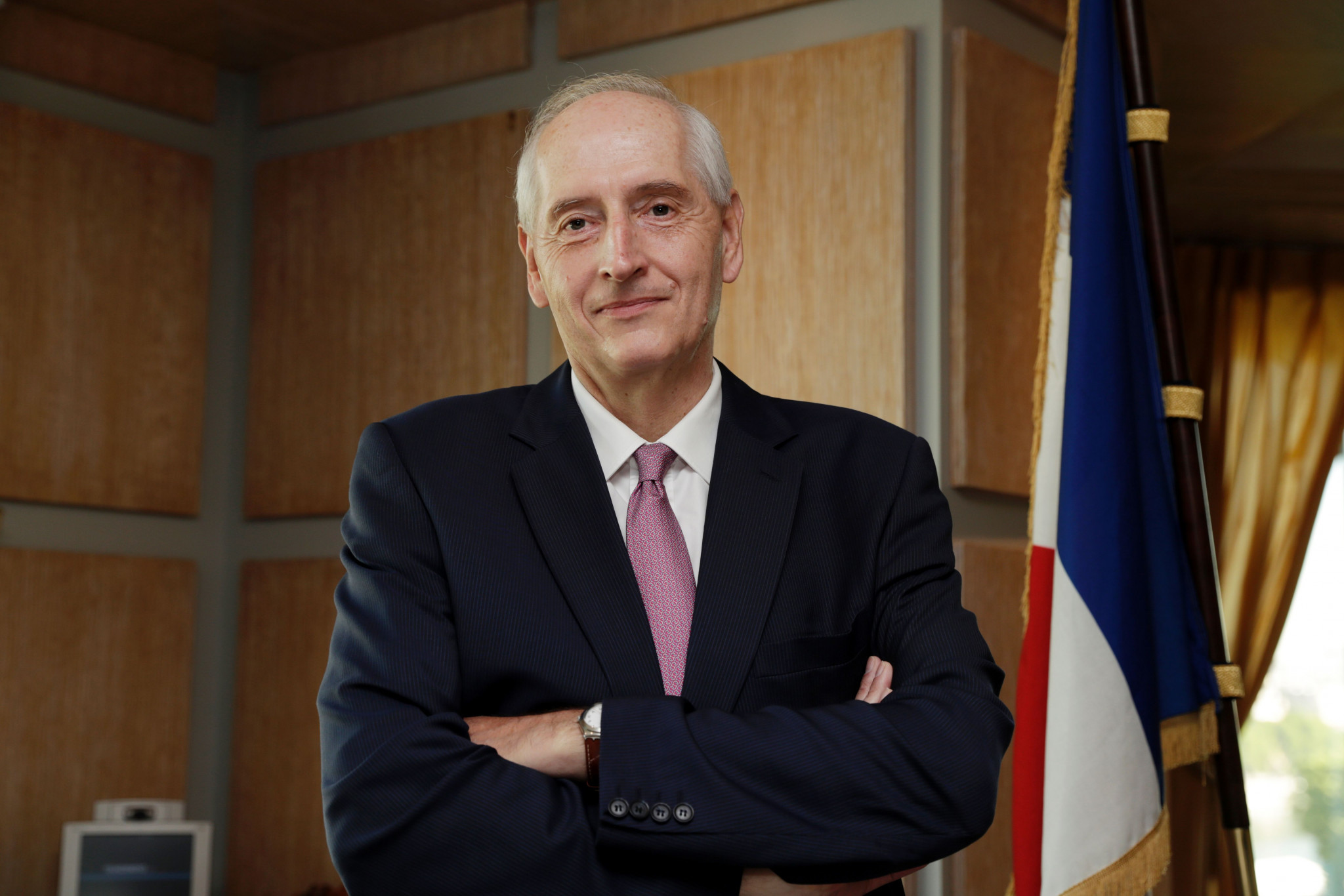 Cadot, the new interministerial delegate for the Games, is currently prefect for Île-de-France - the most populous of France's 18 regions.

Paris is in Île-de-France.

Cadot will leave the post - one he has been in since June 2017 - on August 16 and officially take up his new role the next day.

Due to his prominence within Paris governance, Cadot should be familiar with much of the Games' preparations and has already been involved in them, chairing the commission which chose contractors for the Olympic village in November of last year.

Some of the 66-year-old's previous role include Paris police prefect and chief of staff for Michele Alliot-Marie when she was Minister of the Interior.

Castex's appointment as Prime Minister was generally seen as a boost for Paris 2024.

He had only just returned to the position, having been in charge of organising France’s exit strategy from coronavirus lockdown.

As well as his previous Paris 2024 role, Castex has held the position of President of the new National Sports Agency, established in 2019, and still does as things stand.