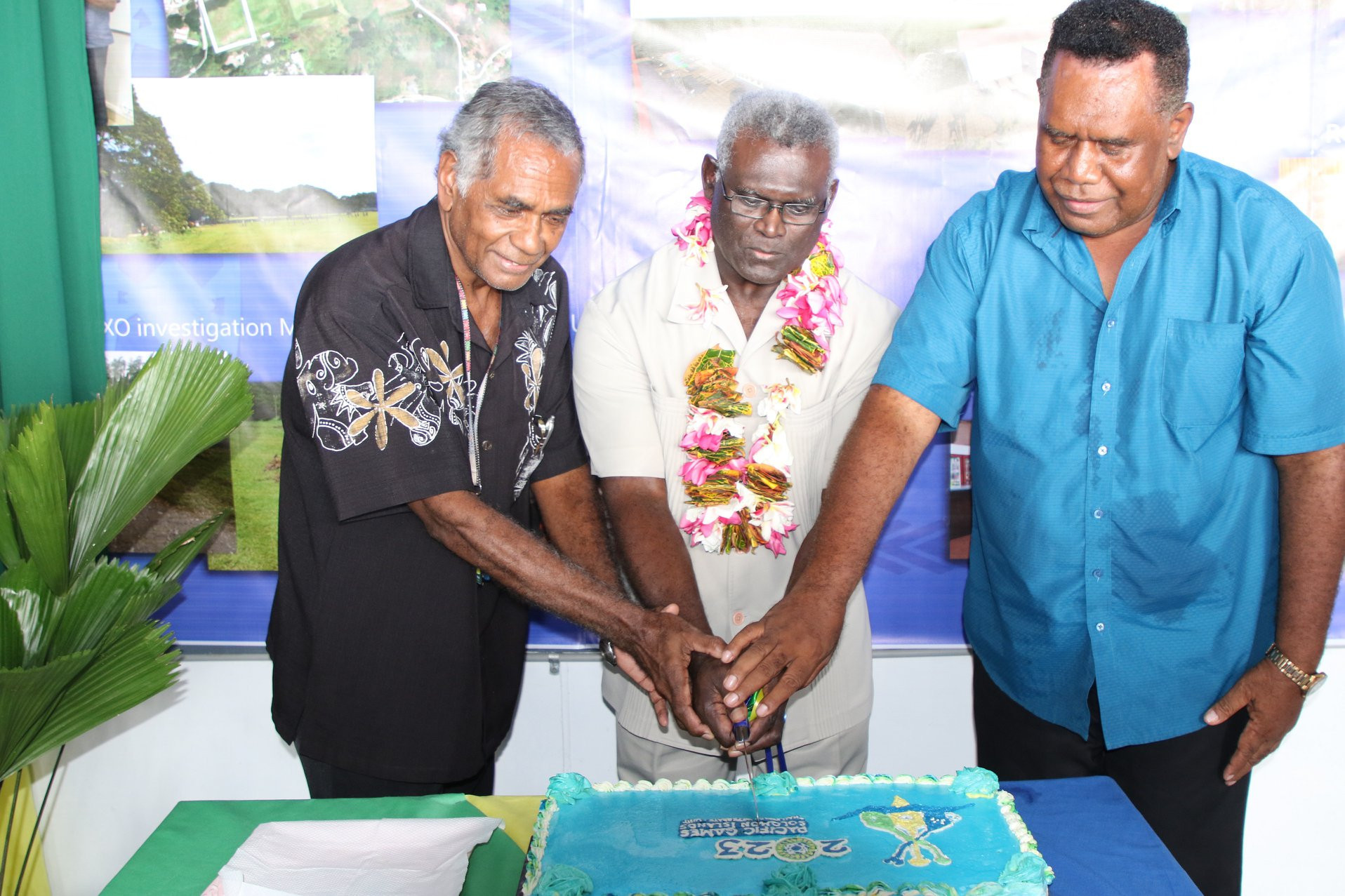 Offices for the 2023 Pacific Games have been officially opened in the Solomon Islands, just a few days after the country's Prime Minister Manasseh Sogavare promised that the Government were committed to the event, despite the worldwide coronavirus crisis.

Sogavare used his regular update on the COVID-19 situation earlier this month to reassure people that they still planned to host the Games in the capital Honiara for the first time in the country's history.

He has now backed that pledge by opening the new offices located at a former restaurant.

Sogavare claimed the fact the partners were sharing the work spaced embodied the theme "Many Partners and one Team".

"Together, they will not rest over the next 1,089 days to ensure all preparations are completed prior to the Games," he said.

"Most importantly, they will ensure our country will deliver the best Pacific Games ever and also ensure that we achieve the best-ever performance from our athletes to reach the highest-ever medals tally for our country."

The Solomon Islands is one of the few countries in the world that has so far reported zero cases of COVID-19.

But preparations have been delayed because the Chinese Government is helping fund and build many of the facilities, including a new National Stadium.

Sogavare, however, insisted the Solomon Islands' preparations remain ahead of schedule.

"I do realise and accept that the biggest challenge is my Government's ability to live up to its financial commitment to fund the Games," he said at the official opening of the new office.