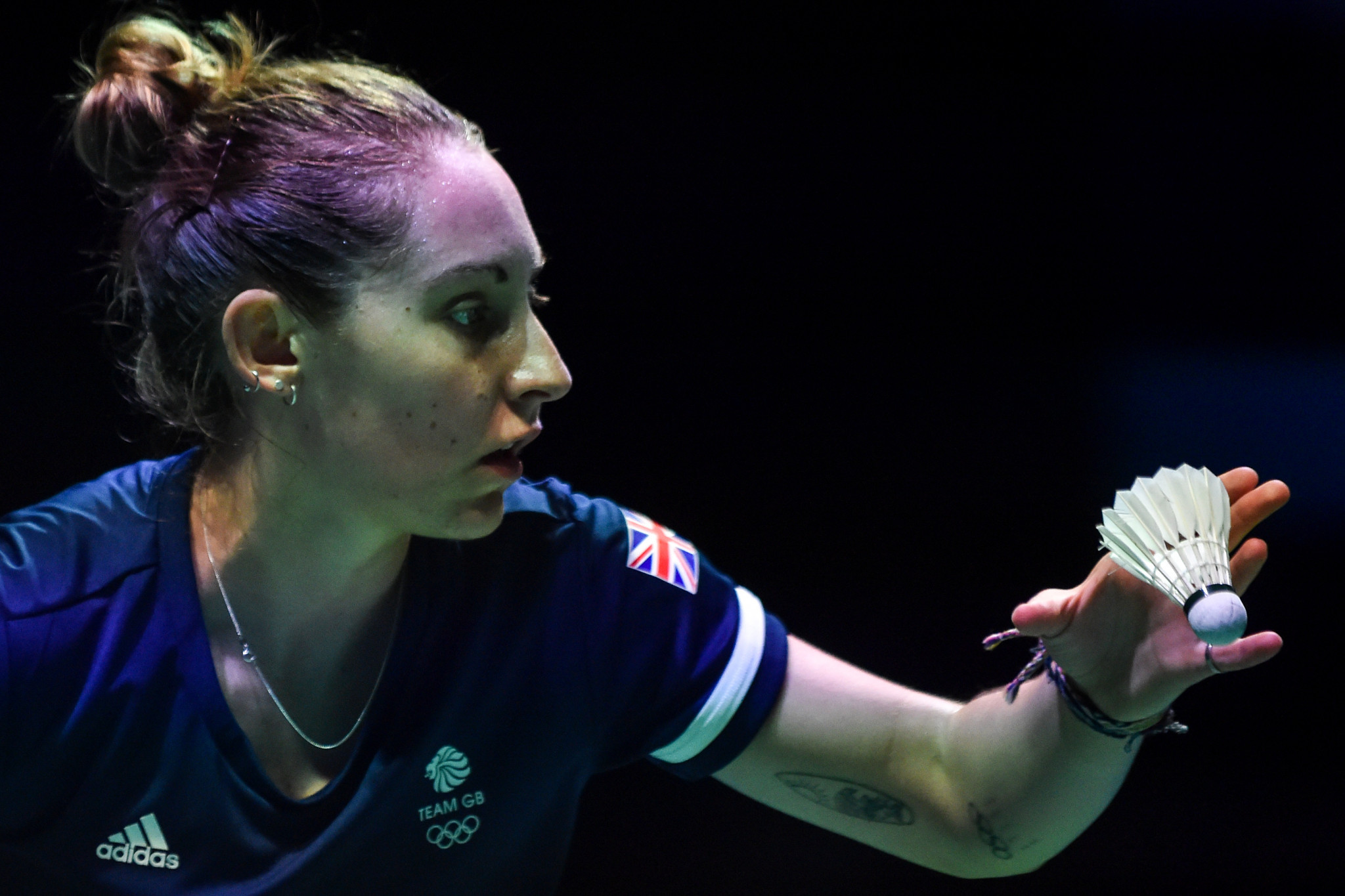 Badminton Europe has announced that six nations will host qualification events for the 2021 European Mixed Team Championships, after the draw for the event was held in Denmark.

In Group One, England will host Hungary, Sweden and Estonia, while Group Two hosts Belgium will welcome second seeds Russia, Switzerland and Poland.

Group Three will see The Netherlands, Slovakia and the Czech Republic travel to Austria, while Germany will host a debutant in qualification, the Isle of Man, as well as Slovenia and Bulgaria in Group Four.

The Isle of Man is a self-governing British Crown dependency off the coast of England, Northern Ireland and Scotland.

France will host two sub-groups in Group Five which will see Italy, Iceland, Wales, Ireland and Norway travel to the country.

Portugal will greet their neighbours Spain in Group Six as well as Scotland, Ukraine, Latvia and Lithuania – with these countries also in two sub-groups.

Deputy general secretary of Badminton Europe, Jimmy Andersen, is pleased that the six nations have now been confirmed.

"All six hosts know how to organise badminton events at the highest level," said Andersen.

"The best players in Europe deserve the best set-up, and with the six hosts announced today, we get that."

The 2021 European Mixed Team Championships qualification will take place from December 9 to 12, 2020, ahead of next year's competition in Finland.

Vantaa has been named as the host city after Milton Keynes in England withdrew due to the ongoing issues caused by the COVID-19 pandemic.