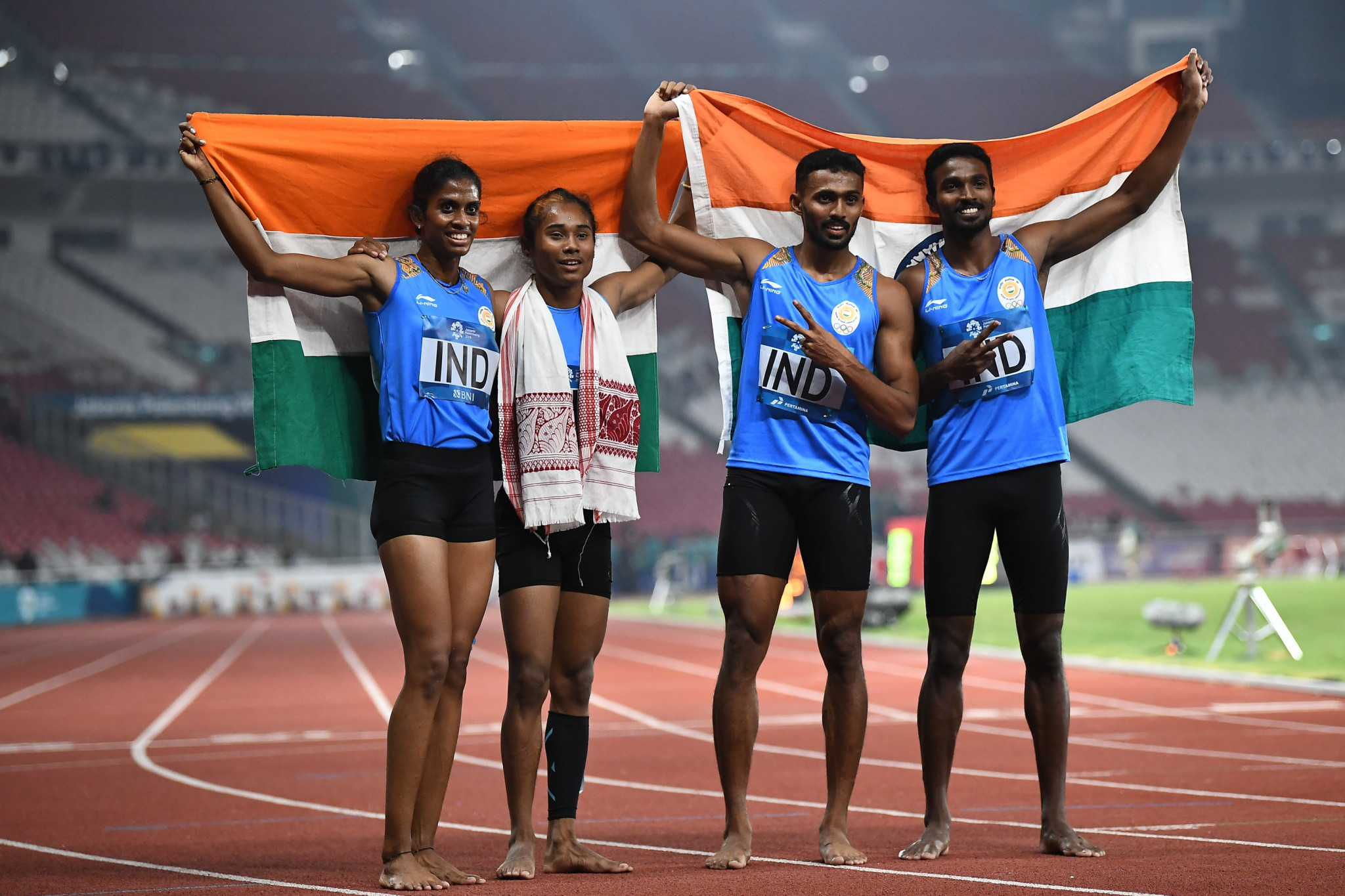 Adekoya, who changed her allegiance from Nigeria to Bahrain in 2014, was given a four-year ban after testing positive for illegal steroid stanozolol.

Her positive sample came from an out-of-competition test in November 2018 and as a consequence the Athletics Integrity Unit disqualified Adekoya's results from August 24 in 2018 onwards, a period which included the Asian Games.

Bahrain's disqualification means that Kazakhstan will move up to the silver-medal position while China, who originally finished fourth, pick up the bronze.

India had originally lodged an appeal against Bahrain for an alleged obstruction in the race, claiming one of its rivals had impeded Das, but this was turned down.

Adekoya's compatriot Aminat Yusuf Jamal was upgraded to silver, while another Indian, Anu Raghavan, was promoted to the bronze medal.

Athletics Federation of India President Adille Sumariwalla said the governing body was delighted with the changes.

"The additional medal takes our tally to 20, including eight gold and nine silver medals," Sumariwalla told the Press Trust of India.

"The news comes as a fillip to us as we are aiming to build on the Asian Games showing and make a mark at the global level in the Olympic Games in Tokyo next year."