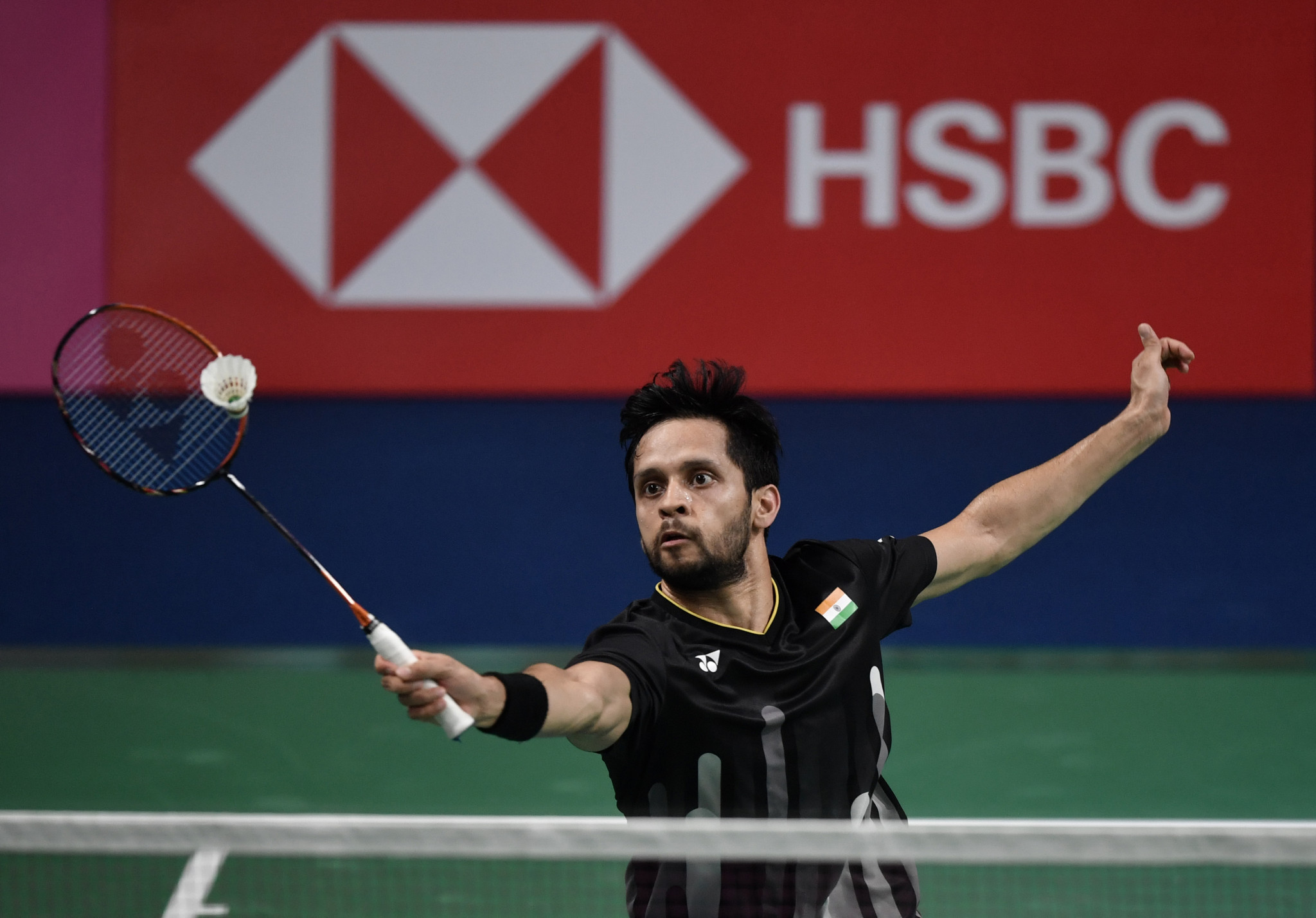 The Badminton World Federation (BWF) has announced the cancellation of four Asian events, with these being the latest victims to the COVID-19 pandemic.

After consultation with the individual hosts, the BWF were forced to axe the Yonex Taipei Open from September 1 to 6, as well as the Korea Open in Incheon from September 8 to 13.

Furthermore, the Victor China Open in Changzhou from September 15 to 20 and the Daihatsu Yonex Japan Open in Tokyo from September 22 to 27 will not going ahead either.

"These decisions to cancel tournaments are made in the best interest of the health of the players, spectators, volunteers and Member Associations," said BWF secretary general Thomas Lund.

"We are deeply disappointed to have to cancel tournaments, but feel that the well-being of everyone involved is most important at this time.

"I would like to acknowledge the significant efforts made by our Member Associations in the regions throughout this process for their patience and commitment to the BWF.

"We share the disappointment of many around the world who were looking forward to the return of badminton and appreciate all of the continued support from our fans and partners as we continue to navigate the remainder of the 2020 season.

"The BWF will continue to adjust to changes to ensure any badminton activity 100 per cent complies to the rules and regulations of the World Health Organization, local health authorities, and international and domestic travel restrictions."

"We are deeply disappointed to have to cancel tournaments, but feel the wellbeing of everyone involved is most important." - BWF Secretary General Thomas Lund#Badminton #HSBCBWFbadmintonhttps://t.co/gKppVNOFj9

The BWF are continuing to monitor those events still to go ahead in 2020.

Japan has recently saw a second spike in COVID-19 cases, while China's General Administration of Sports earlier this month stated it would not be hosting most of its international sports events this year.

The season-ending BWF World Tour Finals in Guangzhou are currently still scheduled to take place from December 16 to 20.

The Nippon Badminton Association admitted that the continuing restrictions on foreign passport holders to the country make it unviable to host the event in Japan.

Hong Kong players were due to compete in Taipei, but can now no longer plan for the event.

Speaking of the cancellation, Hong Kong head coach Tim He Yiming said to the South China Morning Post: "Since Taiwan is so near to us and the Taipei Open was supposed to be the first tournament after such a long break, we already entered all qualified players to the event.

"Of course we have to make sure first there is no need for a quarantine, but now it does not matter at all as all tournaments in September have been called off.

"There is little we can do now but continue our training at the Sports Institute without knowing when our next tournament will come."

The next events still scheduled to go ahead on the BWF calendar start in October in Europe with the Danisa Denmark Open in Odense and the Yonex French Open in Paris.