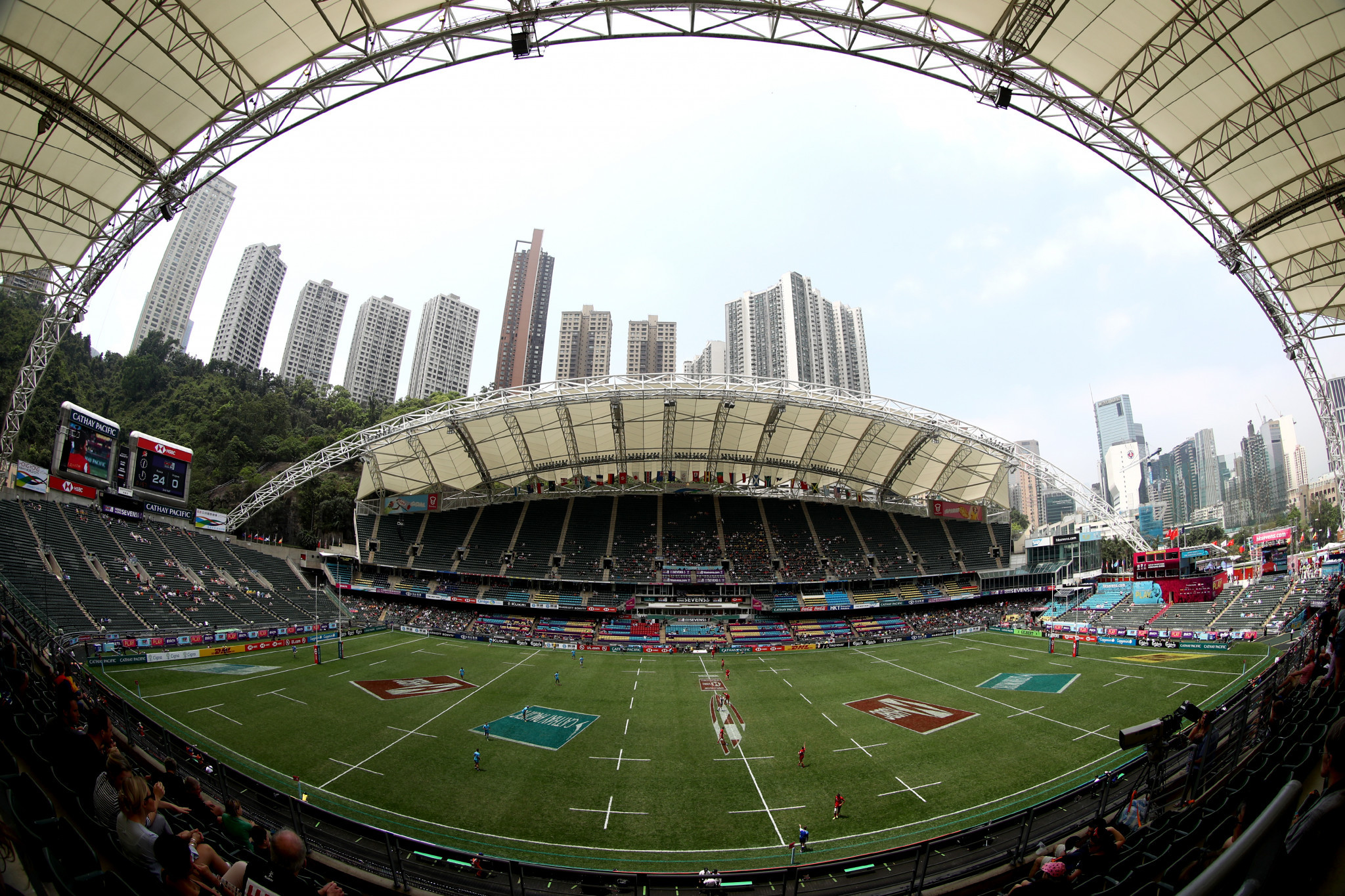 The Hong Kong Rugby Union (HKRU) has stated that there has been a heavy financial setback due to the COVID-19 pandemic after it was forced to cancel the Hong Kong Rugby Sevens, but has said it still has reserves.

HKRU has reported a loss of more than HK$150 million (£14.8 million/$19.4 million/€16.4 million) due to the postponements and cancellations of its events, at its annual general meeting on Thursday.

The overwhelming contributor to this was the postponement of the Sevens in April and the cancellation of the rescheduled event that was due to take place in October.

"We have announced a loss for the 2019-20 year of HK$150 million," said Robbie McRobbie, HKRU chief executive.

"Clearly that is a significant number and - for an organisation that has traditionally done very well financially - is a very significant change for us."

McRobbie also stated that the Sevens tournament accounts for around 95 per cent of the HKRU's annual revenue, saying he acknowledged the financial blow, but reassured the local rugby community that the plans were still ahead for the 2021 tournament.

McRobbie added: "The HK$150 million really represents the losses incurred through the cancellation of the Sevens and also Global Rapid Rugby, which was not completely cancelled as we had one round.

"It goes without saying that the membership are concerned, not over the way in which the Board and management have handled the situation, but because we are so heavily, as an organisation and community, reliant on the Sevens."

HKRU says they have a two-year reserve, but McRobbie said the pandemic "exposed the fragility" of its commercial model.

In May, the governing body laid off 12 of its 166 full-time staff to deal with the impact of the virus.

Meanwhile, the World Rugby Council has approved the temporary 2020 calendar for the return of international rugby.

It will see the Six Nations tournament conclude in October, while the 2020 Rugby Championship will be hosted in New Zealand over six weeks in November and December.

World Rugby chairman Bill Beaumont said: "The global COVID-19 pandemic has been unprecedented in its impact on society and sport and, throughout this process, all parties have sought to deliver the best-possible outcome to support the interests of international and club rugby and the players."

There will also be a tournament between the Six Nations and Japan and Fiji to replace the autumn test internationals.