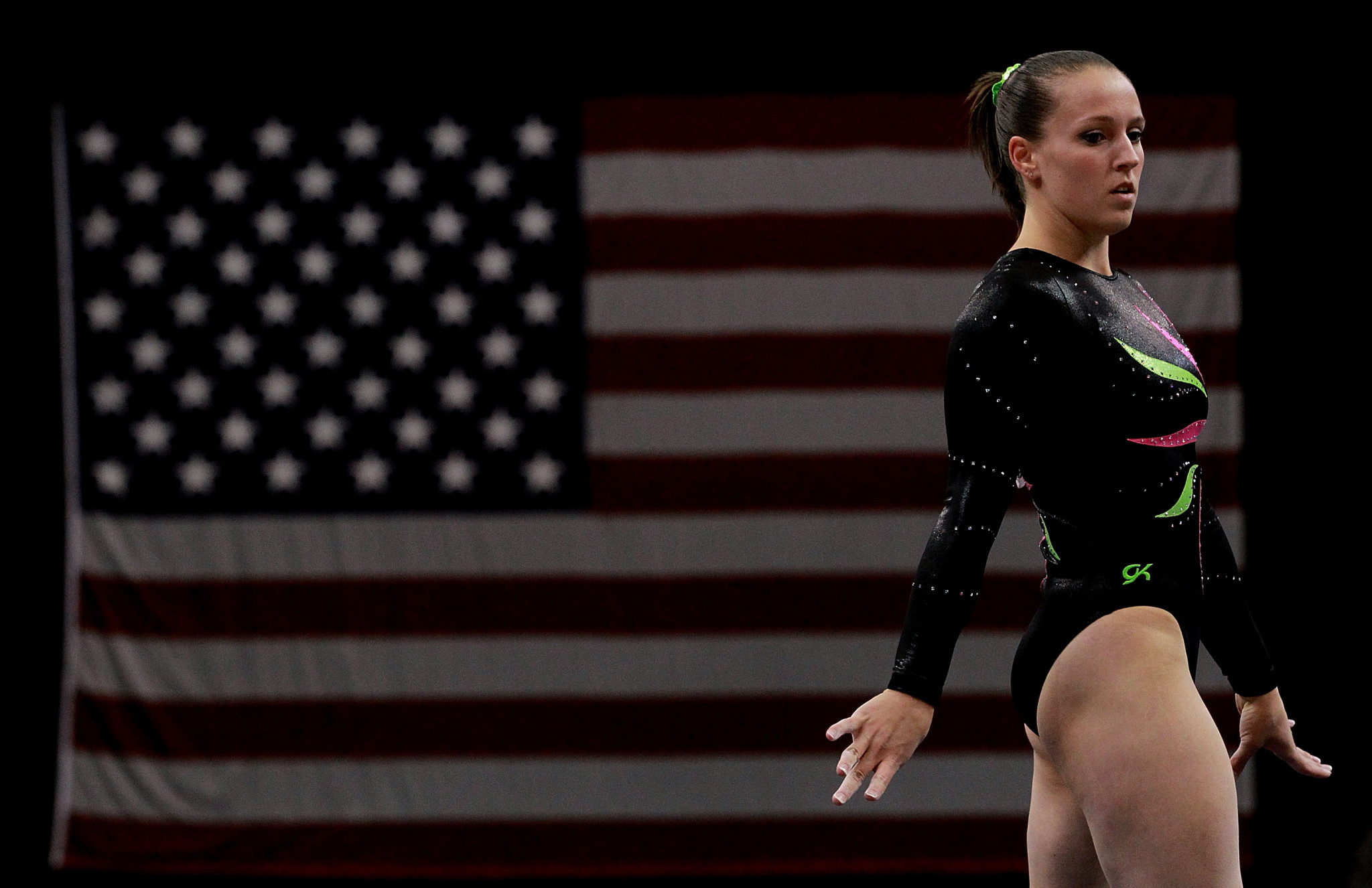 Former world champion gymnast Chellsie Memmel could compete at next year's Olympics in Tokyo after announcing her return to the sport.

The 32-year-old, who earned an all-around world title in 2005, announced she was officially returning to gymnastics in a video posted on social media.

"Well, I guess it’s time to admit this is a comeback," she said.

Memmel last competed in 2012, retiring in November of that year after failing to make the team for the Olympic Games in London.

She had been part of the American silver medal-winning team at Beijing 2008.

During her career, Memmel also achieved team and uneven bars world titles in 2003 and three Pan American Games titles in the same year.

In 2018, Memmel began posting videos of her re-learning some old skills, dubbed the "Chellsie Challenge."

She had never ruled out the possibility of a comeback, with this now confirmed in her latest video.

Memmel could compete at Tokyo 2020, postponed until July 23 to August 8 2021 due to the coronavirus pandemic.

It is unlikely that she would be selected for the American four-person team, but two individual gymnasts per country are also able to qualify.

Memmel returns to a sport rocked by accusations of abuse, with gymnasts in the United States, Britain, The Netherlands, New Zealand and Australia recently discussing their experiences.

This pattern of uncovering abuse in the sport comes after the Netflix documentary Athlete A, which focused on the Larry Nassar abuse scandal and the alleged cover-up of information by USA Gymnastics.

The Royal Dutch Gymnastics Union has called on the International Gymnastics Federation (FIG) to hold a worldwide symposium "as soon as possible" to address the coaching culture within the sport.

FIG President Morinari Watanabe has praised the bravery of athletes who have come forward with stories of abuse.