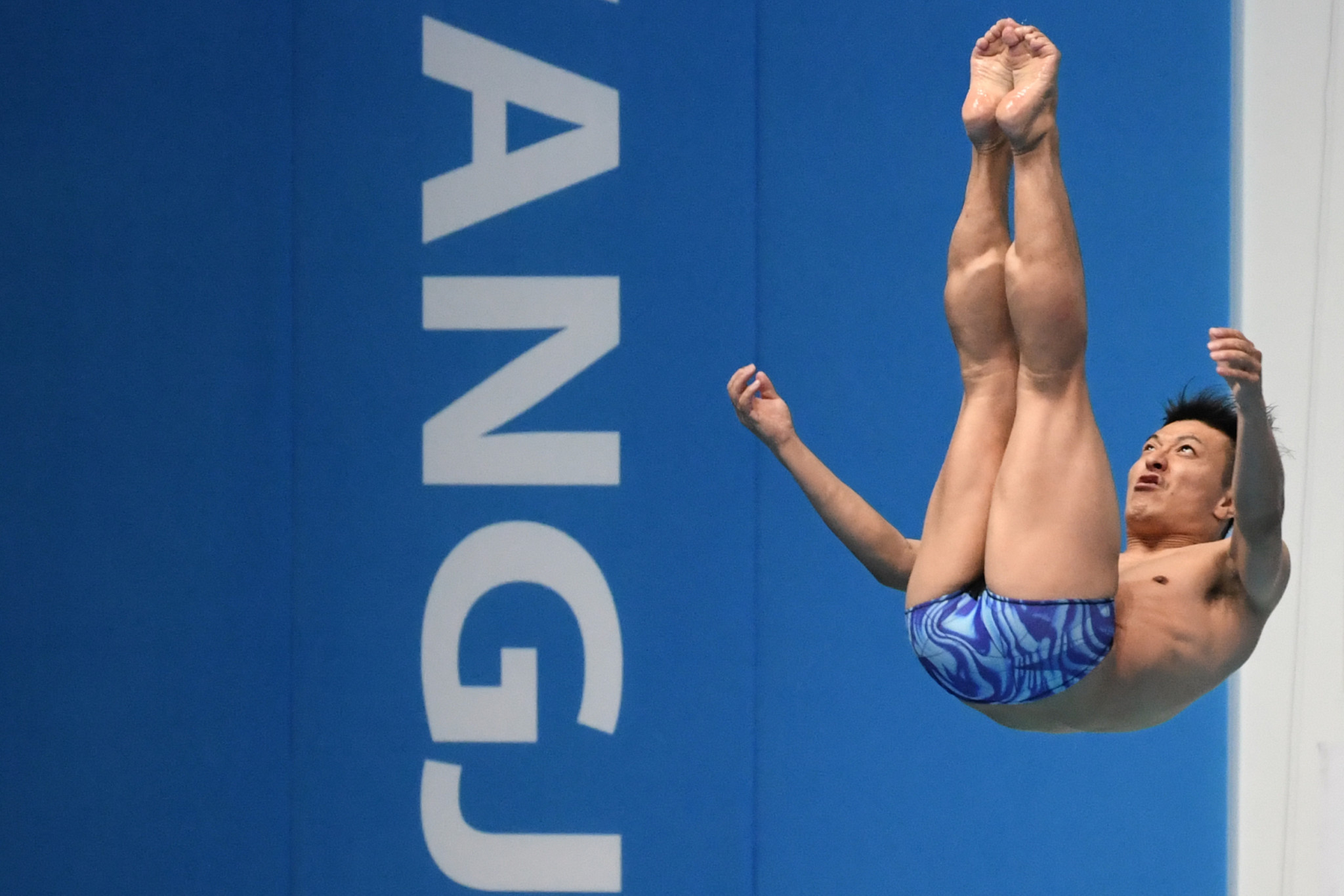 Japanese diver Ken Terauchi, who has represented his nation at five Olympic Games, has tested positive for COVID-19, his sponsor has announced.

Terauchi reportedly experienced initial symptoms of the virus on July 25, and developed a high fever.

He then underwent a polymerase chain reaction test on Friday (July 31) after discovering that an acquaintance he had been in close contact with after training had tested positive for coronavirus.

The 39-year-old is expected to represent Japan for the last time at his home Tokyo 2020 Games next year, after the Olympics were postponed due to the ongoing pandemic.

He is currently in hospital with a fever and abnormalities with his sense of smell and taste, according to The Japan Times.

To date, Terauchi is the only-known diver in the Japanese Olympic team to test positive for COVID-19.

If he is to compete at Tokyo 2020, he will become the first diver to participate in six Summer Games.

Terauchi took a break from the sport in 2009 to focus on a career away from diving, but made a comeback in an attempt to qualify for London 2012.

However, he was ultimately not selected for the team.

His best performance to date was winning the bronze medal in the three metres springboard at his home 2001 World Championships in Fukuoka.

To date in Japan, there have been more than 38,600 confirmed cases of COVID-19, resulting in the deaths of more than 1,000 people.