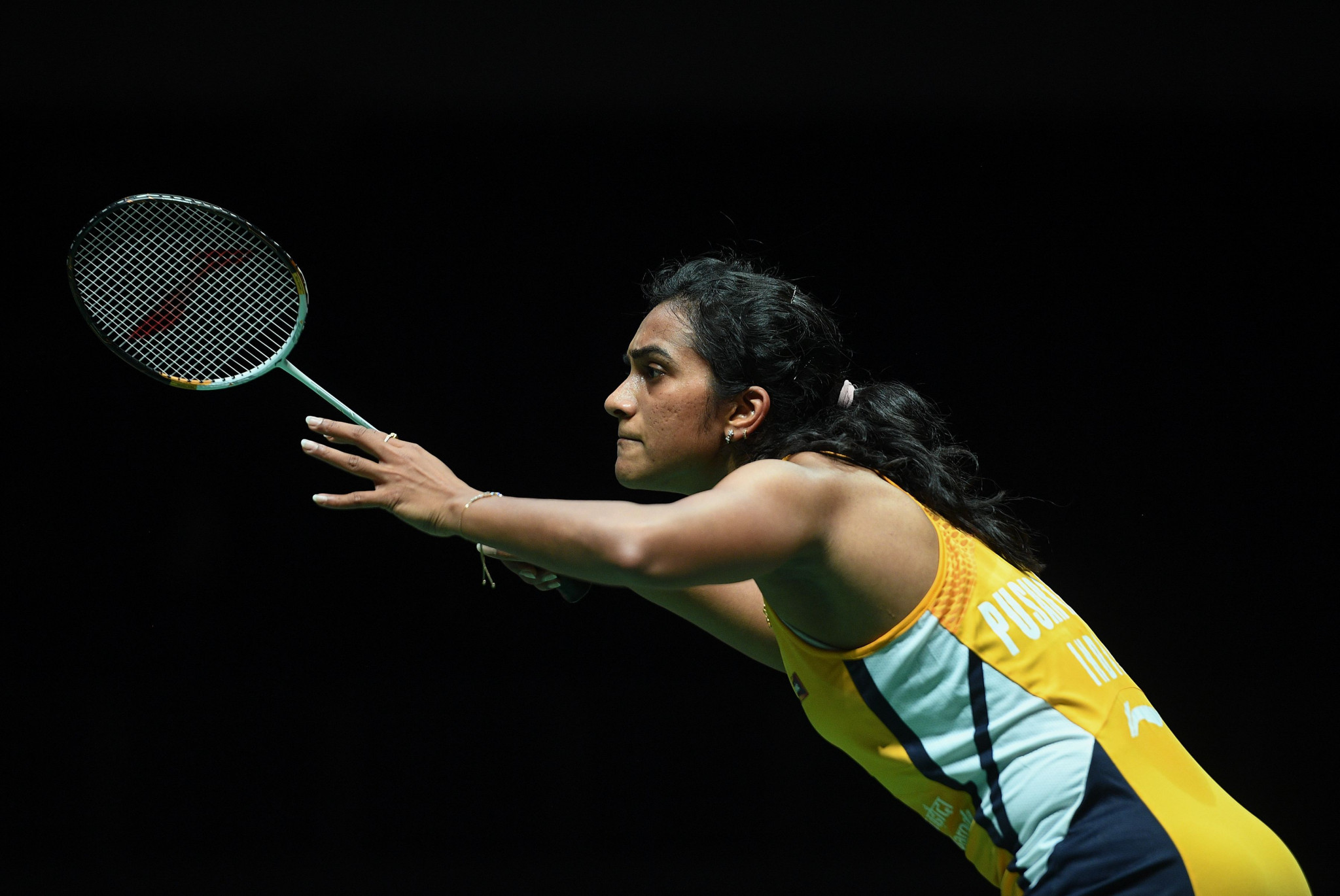 Reigning women's world champion PV Sindhu has told fellow Indian athletes to prepare to compete without spectators when sports events return in the country amid the coronavirus pandemic.

The Indian star made the comment during a web seminar titled “Let the Bird Fly! Moving On With Badminton”.

"People would be scared to come and watch matches and we should get use to playing without spectators, empty stadiums," Sindhu said, according to the Jagran Sports Desk.

Badminton’s calendar has been heavily impacted by the coronavirus pandemic as numerous events have  been cancelled.

The Badminton World Federation (BWF) season drew to a halt in March following the conclusion of the All England Open.

The next BWF event is currently scheduled to be the Thomas and Uber Cup Finals.

The flagship world team competitions are scheduled to take place in Aarhus from October 3 to 11.

The event is set to be followed by the Danisa Denmark Open in Odense, which is due to be held from October 13 to 18.

A series of sporting events have resumed without fans, following the initial shutdown caused by the coronavirus pandemic.

Professional football leagues in Europe were able to conclude their seasons after taking place behind closed doors.

The Brussels Diamond League is scheduled to be staged next month without fans, while events such as the US Open tennis and golf tournaments will not have spectators.

Bio-secure bubbles are being used by the National Basketball Association and National Hockey League to resume their coronavirus-impacted seasons.

Professional baseball and football in Japan has allowed limited numbers of spectators, while the French Open tennis tournament could have a maximum attendance of 60 per cent capacity.