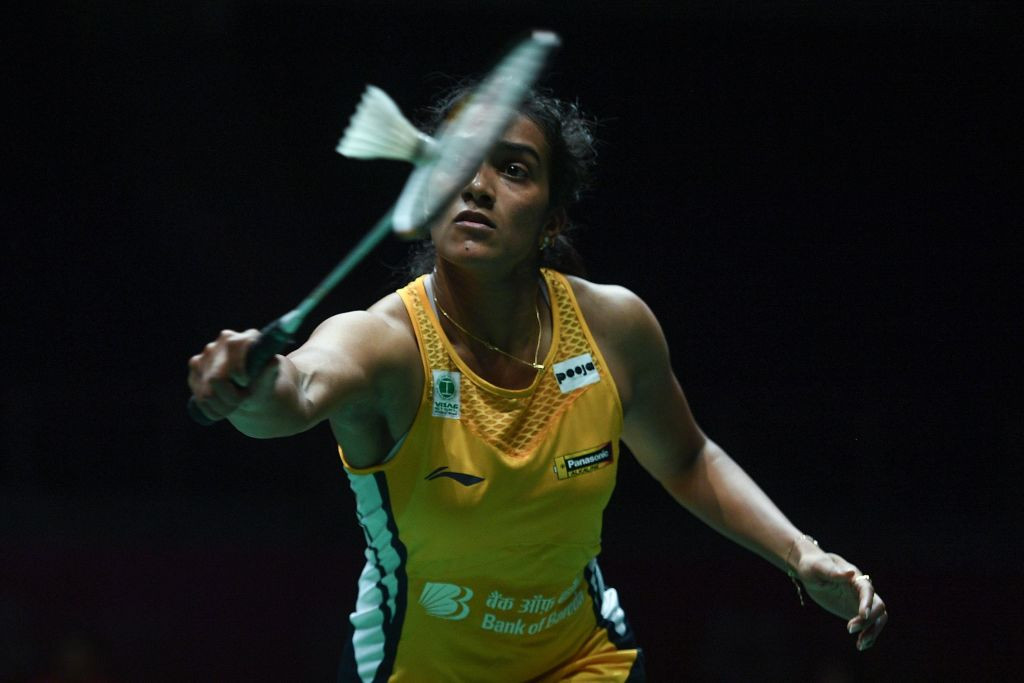 A national camp for Indian badminton players training for the postponed Tokyo 2020 Olympic Games has resumed after an enforced break caused by the coronavirus pandemic.

Stars including reigning world champion and Olympic silver medallist PV Sindhu have returned to the eight-member camp at the Pullela Gopichand Badminton Academy in Hyderabad following approval from the Telangana Government.

According to India Today, a number of social-distancing measures will be in place at the facility, including dividing the academy into coloured zones to limit contact between players and coaches.

Administrative staff will also be separated and will have no access to the field of play.

Sindhu will be joined at the camp by the likes of former women's world number one Saina Nehwal and double Commonwealth Games medallist Srikanth Kidambi.

"I am very happy to have our elite shuttlers back for on-field training after this long break," said national badminton coach Pullela Gopichand.

"We are fully equipped to resume training in a safe environment."

India has reported more than two million cases of COVID-19, the third-highest in the world, and at least 41,000 deaths from the virus.