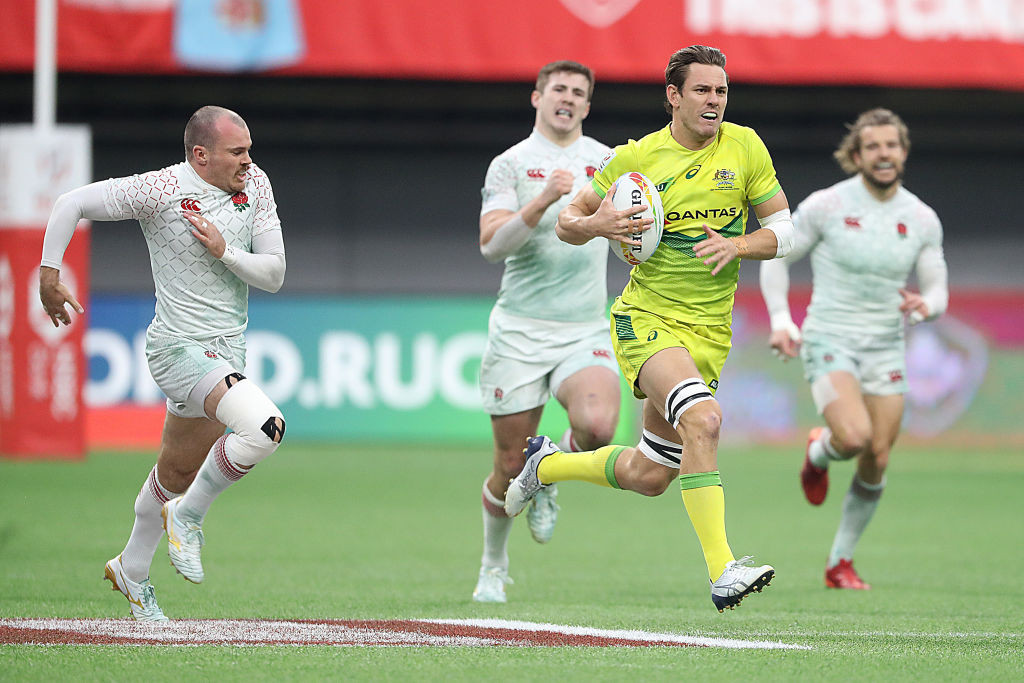 The Rugby Football Union (RFU) has scrapped its men's and women's sevens programme after telling players their contracts will not be renewed.

The decision deals a considerable blow to England's players who hope to be part of the British team at the Tokyo 2020 Olympic Games, postponed until 2021 because of the coronavirus pandemic.

Players' contracts are due to expire at the end of this month and the RFU has confirmed they will not be extended, causing uncertainty for those with Olympic ambitions.

The RFU has approached UK Sport for funding and is "exploring the option for a Team GB sevens team", it said in a statement to British newspaper The Telegraph.

It has been suggested that England, Scotland and Wales could combine to compete as Britain in the World Rugby Sevens Series, a move which some consider controversial.

Dan Norton, England captain and a member of the British team which won the silver medal when rugby sevens made its Olympic debut at the 2016 Games in Rio de Janeiro, said the RFU had decided to "end the programme until further notice".

The RFU said it was "not in a position to sustain the team in its current format".

The remaining five events on the World Rugby Sevens Series were cancelled due to the coronavirus crisis, while the opening two legs of the 2021 circuit have also been called off.

The return of the series remains uncertain amid the global health situation, which has plunged sport across the world into crisis.

"We’re all concerned about the impact on the team that goes to Tokyo next year," Tom Mitchell, who captained the British team at Rio 2016, told The Guardian.

"Laying players off now is a massive risk.

"The Olympics is the biggest opportunity we have to reach people and to encourage them to get involved in the game.

"That’s not an opportunity we can afford to miss.

"After reaching the final in 2016 we all thought: 'Brilliant, we can now go on and build on that.'

"Now that’s in jeopardy, it is concerning."