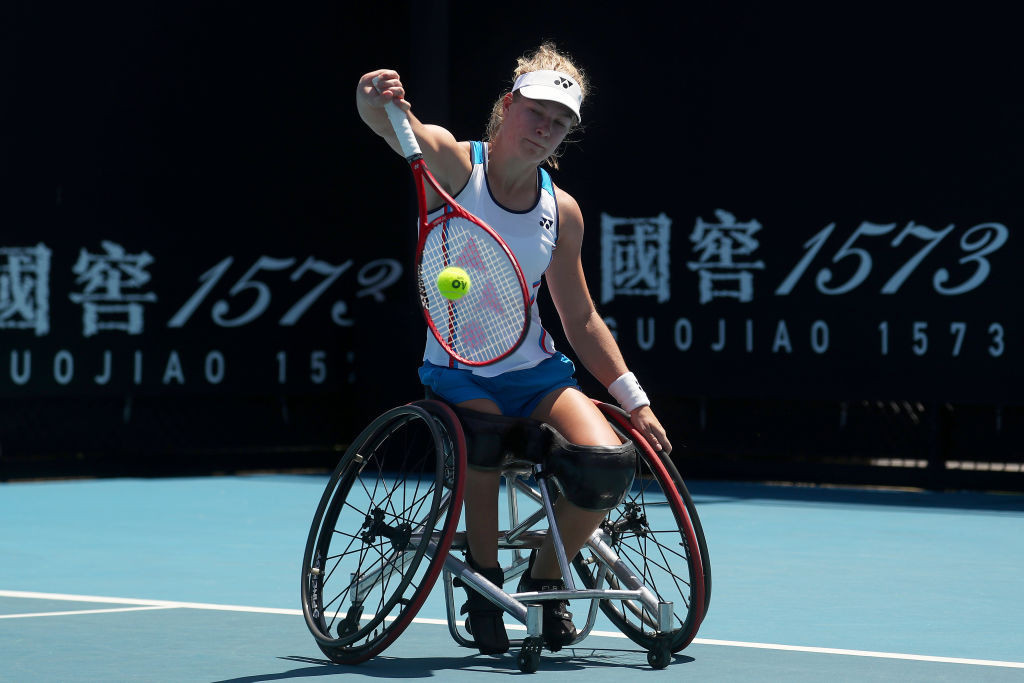 Organisers of the US Open have confirmed the top players in the world will compete in the wheelchair tournament in New York City.

Japan's Shingo Kunieda, Diede de Groot of the Netherlands and Australia's Dylan Alcott - the world number one in the men's, women's and quad singles, respectively - are among the list of entrants.

Their decision to participate in the wheelchair event, initially scrapped by organisers before fierce criticism from players forced a U-turn, comes despite a host of star names pulling out of the able-bodied competition due to fears over the coronavirus pandemic.

Hewitt and De Groot will both bid for a third straight US Open title at the tournament at the Billie Jean King National Tennis Centre, scheduled to run from September 10 to 13.

They were also both members of triumphant doubles pairings one year ago, winning their respective events alongside compatriots Gordon Reid and Aniek van Koot.

All three fields were determined by the March 16 edition of the International Tennis Federation Wheelchair Tennis Tour's rankings and an allocation of one wild card per division.

Women's world number one Ashleigh Barty and Spaniard Rafael Nadal are among the players to have withdrawn from the main US Open, due to be held between August 24 and September 13.