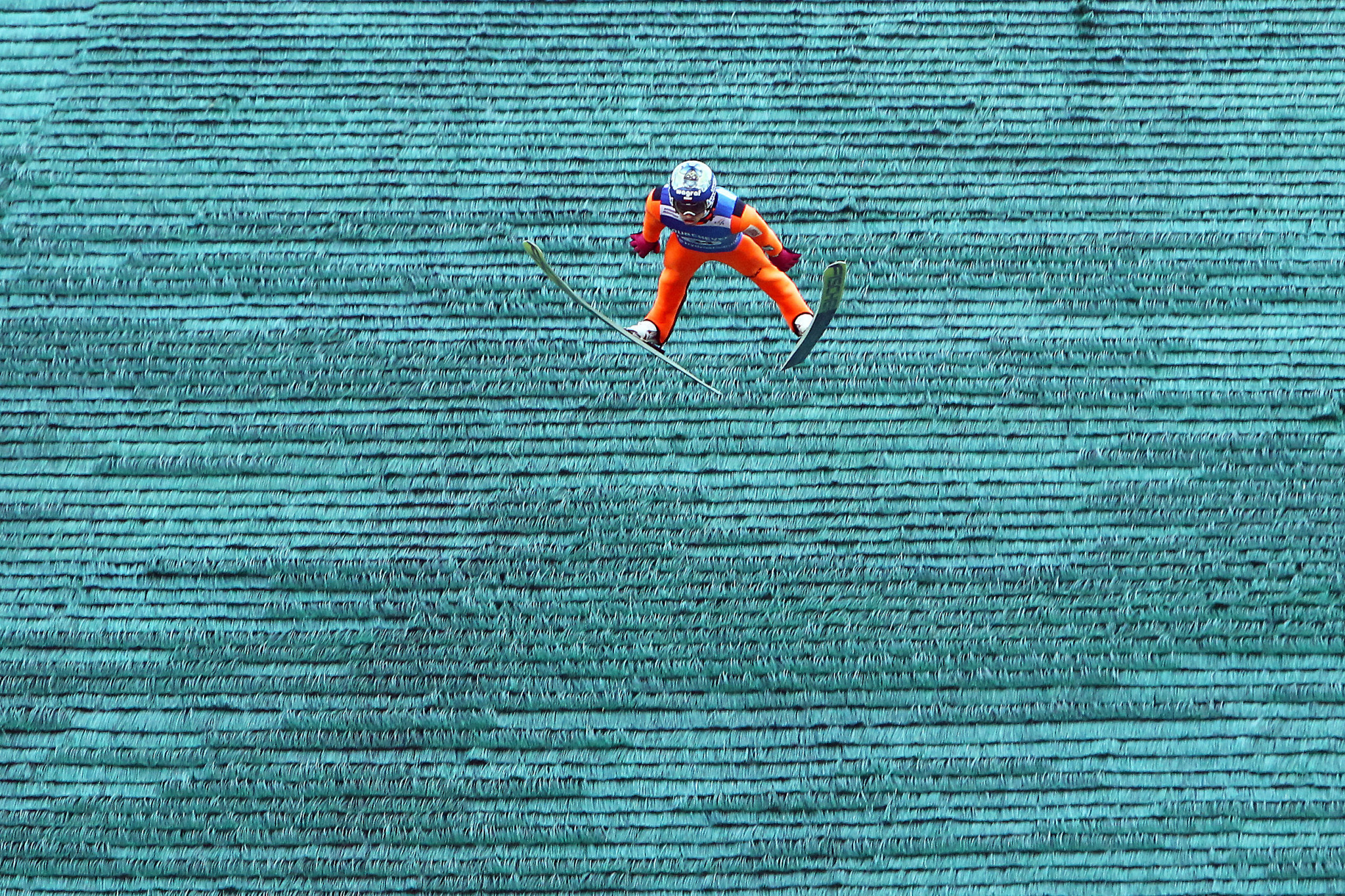 The International Ski Federation (FIS) has said that the Ski Jumping Summer Grand Prix events in Frenstat and Wisla will go ahead.

Frenstat, in the Czech Republic, is due to host a women's competition this weekend on Saturday (August 15) and Sunday (August 16).

It is due to be followed by a men's competition in Wisla, Poland, on August 22 and 23.

Five Summer Grand Prix events in August have already been cancelled due to the COVID-19 pandemic, so the event in Frenstat is due to be the first held this year.

Eight nations are due to be represented on the Czech hill, with Austria, France, Germany, Poland, Romania, Slovenia and the United States joining the hosts.

The cancelled competitions were due to take place in Courchevel in France, Klingenthal, Poehla and Bischofsgruen in Germany and Hakuba in Japan.

A competition for both men and women in Rasnov in Romania also remains scheduled for August 29 and 30.

"The weekends in Frenstat and Wisla are important and valuable for all of us and highly anticipated by the athletes to evaluate their training status as they enter the Beijing 2022 Olympic qualification period," said the FIS international ski jumping race director Sandro Pertile.

"We will not only celebrate ski jumping festivals but also test a lot of new rules for the coming winter we will all have to get used to in view of COVID-19.

"The distances between the athletes, the equipment control, the logistics, the arrival and accommodation, the contact with the fans and the media and many other things must be defined and then implemented during a competition."