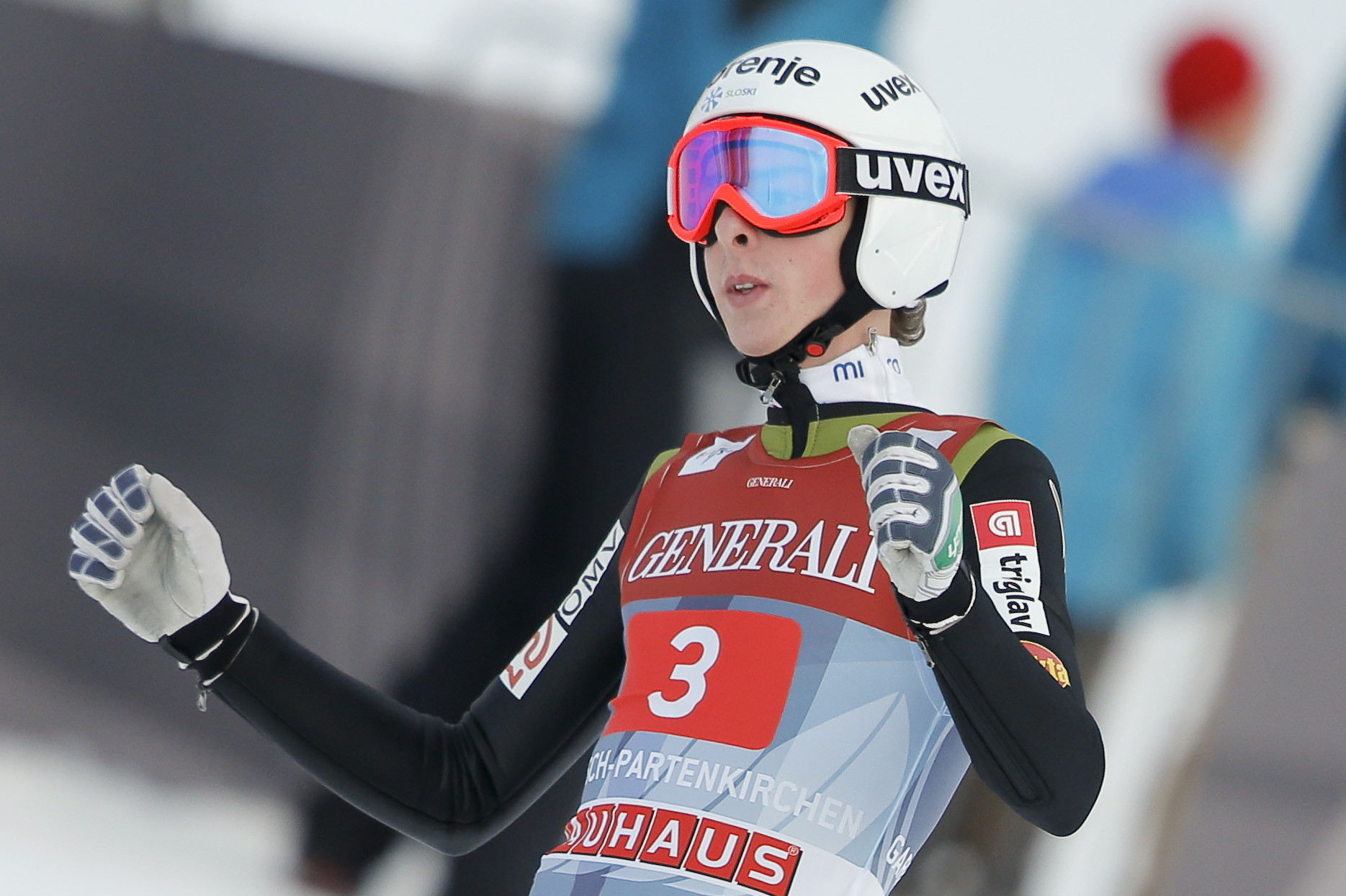 Former junior world champion Jaka Hvala has announced his retirement from ski jumping at the age of 27.

The Slovenian confirmed his decision to walk away from the sport on social media.

"The time has come, that I finally decided to finish my career as a ski jumper," he said.

"I am proud that I have achieved my childhood dreams on my way, to jump for the national team, fly over 200 metres, to be a member of the Olympic team, to win a World cup competition.

"I would like to thank you all who supported me on my way in good and bad moments.

"Special thanks to my family, coaches and team staff, sponsors, team-mates and friends."

He also won the team title with Slovenia at the same event.

In 2012, Hvala made his debut on the International Ski Federation's World Cup circuit and his first, and only, victory came a year later in Klingenthal in Germany.

He looked set to compete at the Pyeongchang 2018 Winter Olympics before suffering a serious knee injury in May 2017, which curtailed his chances.