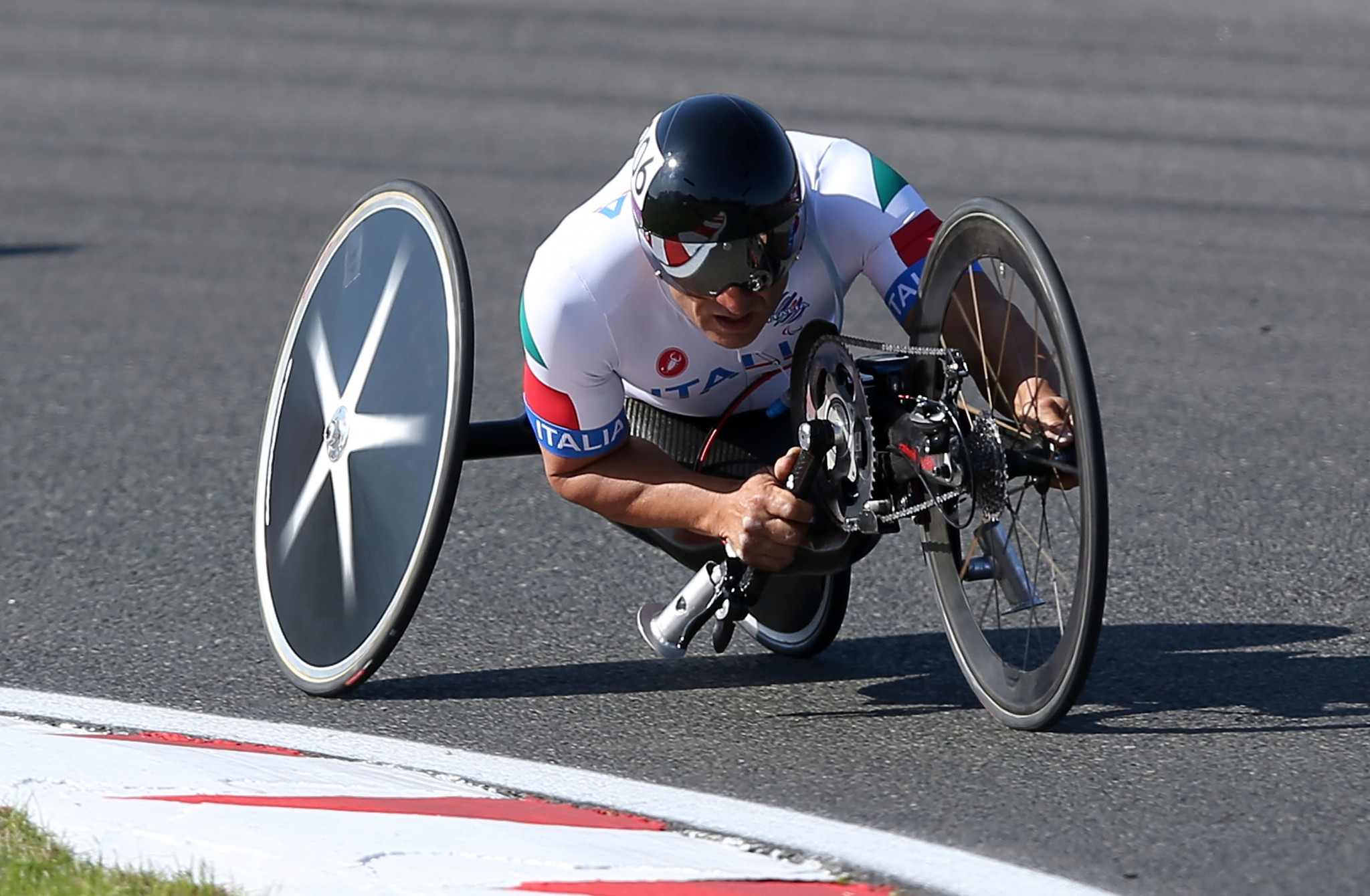 Four-time Paralympic champion Alex Zanardi has made "significant clinical improvements" as he continues to receive treatment for a brain injury in Milan's San Raffaele Hospital.

Zanardi, who won two gold medals in Para-cycling at both London 2012 and Rio 2016, was placed in a medically induced coma following an accident while competing in a national handcycling race in Siena in Italy on June 19.

He was moved to a rehabilitation centre, but returned to hospital on July 25 and required a fourth brain operation.

The Italian competed in Formula One in the 1990s.

In 2001, while competing in cart racing, he suffered a life-changing accident in which he lost both legs.

Following the accident, Zanardi was fitted with two prosthetic limbs and after competing at the World Touring Car Championship turned to Para-cycling.