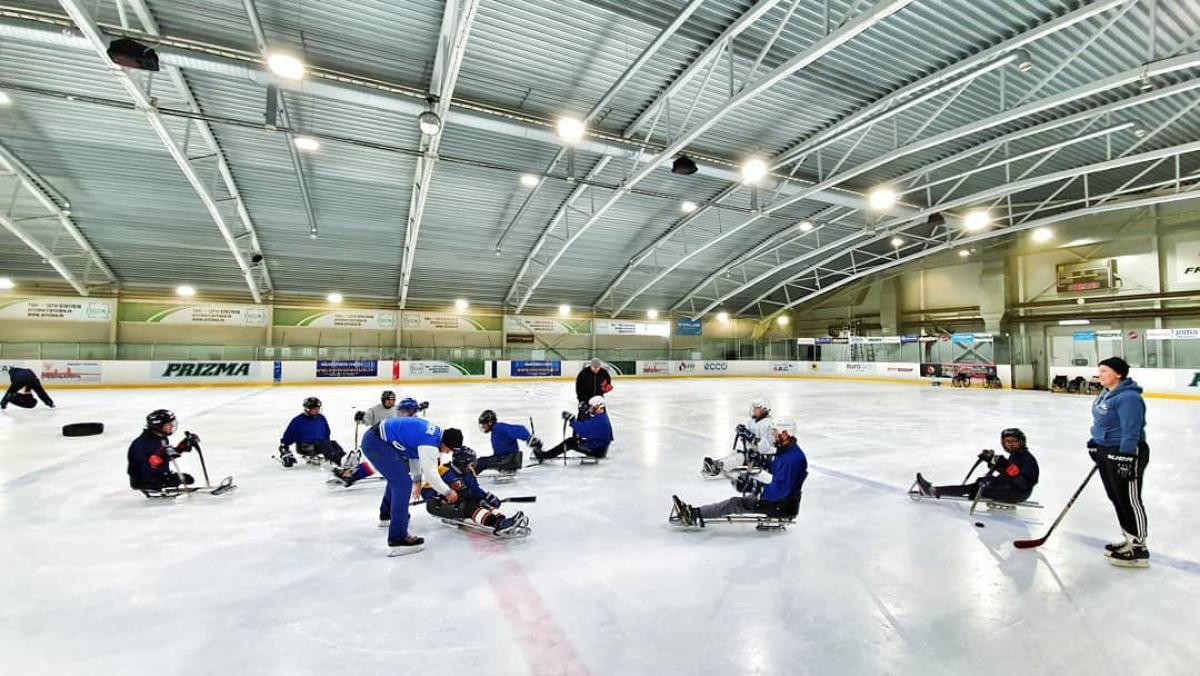 Latvia is in the process of developing a national team but their training camps and sessions were halted due to the COVID-19 crisis.

Mareks Matisons, secretary general of the Latvian Para Ice Hockey Federation, said the target of qualifying a team for the 2026 Winter Paralympic Games in Milan and Cortina d'Ampezzo remains despite the recent disruption.

"This half year of nothing has been a little bit disturbing, but we’ll deal with it," Matisons said.

"We hope to restore our training sessions in September.

"The goal is unchanged for us - it’s the 2026 Paralympic Winter Games and the road toward ensuring the Latvian team is there."

Latvia received a grant from the Agitos Foundation, the former development arm of the International Paralympic Committee, to grow Para ice hockey in the country in 2018.

Athletes from the nation took part in a development camp in Armenia that same year.

They participated in another camp in Norway earlier this year as part of their efforts to establish a national team.

Development and attracting new players to the sport are among the main initiatives in World Para Ice Hockey's two-year strategic plan, published earlier this month.

"It has given me emotional support to see that development is a priority."