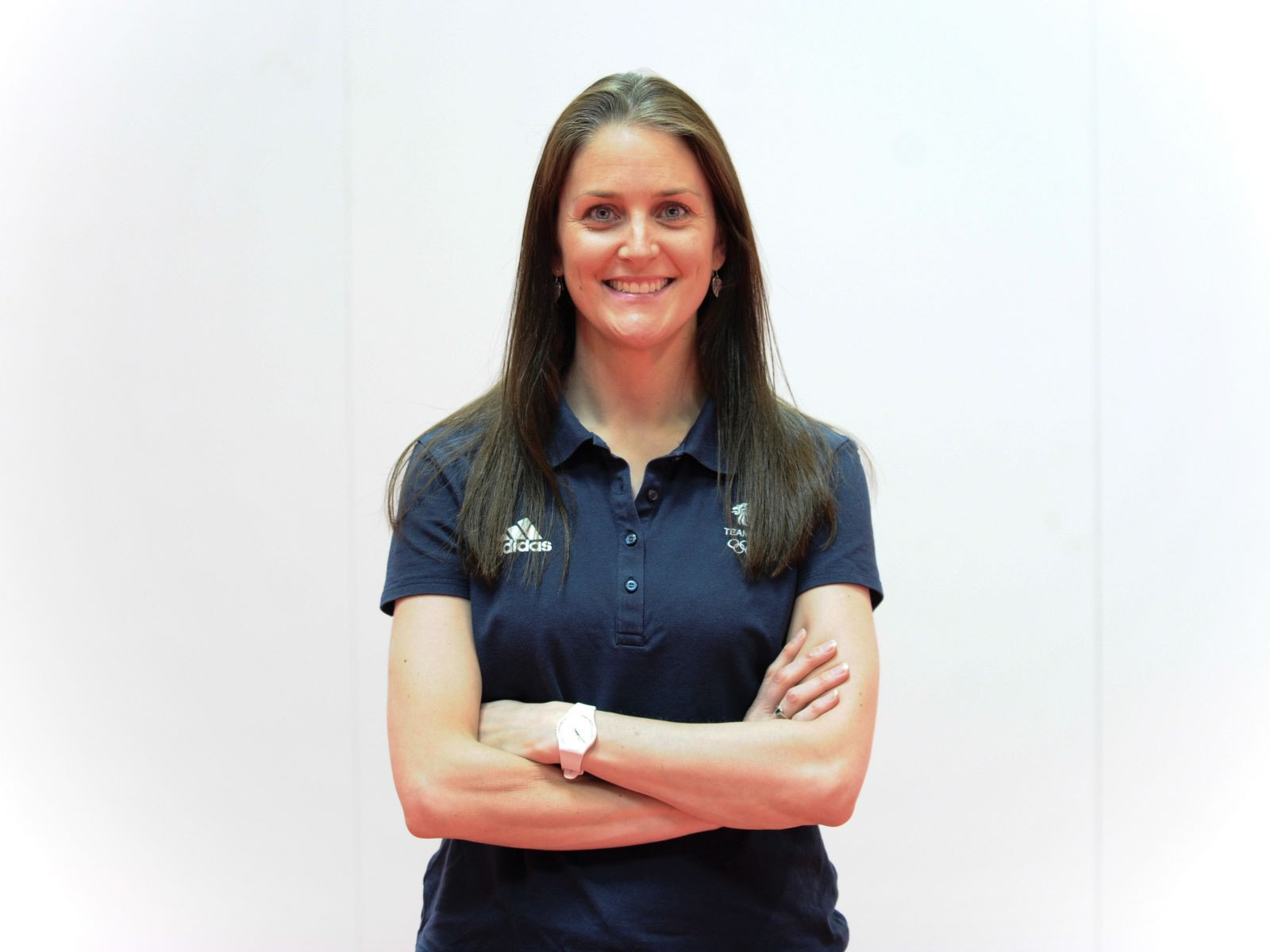 Skilton currently works as a sport engagement manager with the BOA and is due to lead the British team in the Finnish town between February 7 and 12.

She joined the BOA in 2018 and was Chef de Mission at last year's Summer EYOF in Azerbaijan's capital Baku.

At the Buenos Aires 2018 Summer Youth Olympic Games she was deputy Chef de Mission, while she held other key performance roles at both the Rio 2016 and Pyeongchang 2018 Olympics.

Skilton is also due to work at next year's postponed Tokyo 2020 Games.

"Youth Olympic Festivals are a fantastic development opportunity for young athletes, providing our nation's best with experience in international competition and the environment of a multi-sport event," said Skilton.

"It is a privilege to be asked to be Chef de Mission and to lead Team GB's delegation for this Olympic Winter Festival in Finland.

"I look forward to working with our winter sports to ensure we provide every team member the opportunity to perform to their potential and to learn from and enjoy the event."