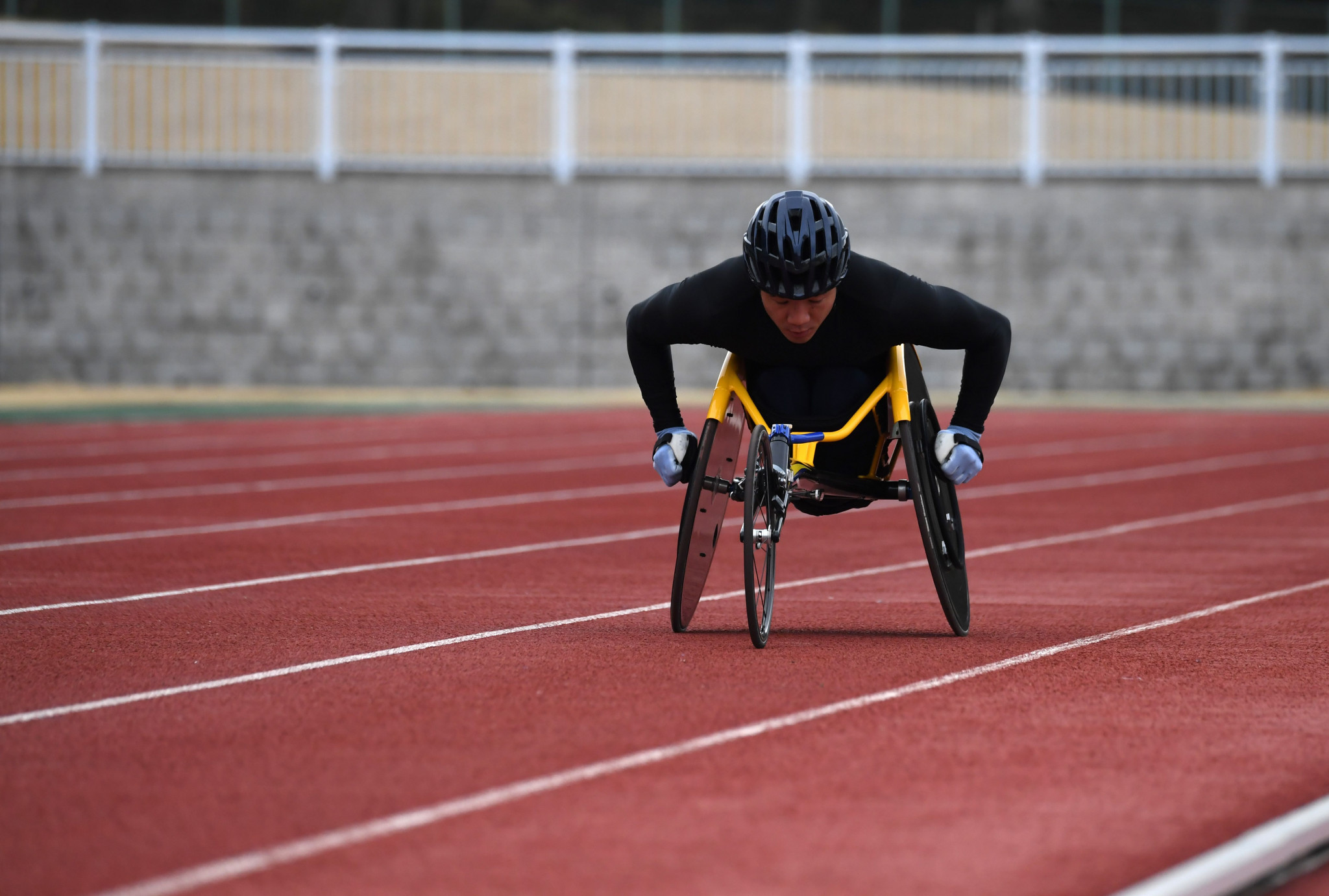 Nearly 60 per cent of Japanese Para-athletes feel positively about the postponement of the Paralympic Games in Tokyo, according to a survey from new agency Kyodo, but the majority also have concerns over returning to action.

The survey was conducted in July and August, with 106 Para-athletes from 13 sports providing responses.

Fifty-eight percent said the postponement of Tokyo 2020 was positive, despite the loss of training time.

The year delay was caused by the coronavirus pandemic, with the Games now scheduled to take place in the Japanese capital from August 24 to September 5 in 2021.

Athletes said they were able to use the extra time to develop skills, with only 11 per cent responding that the postponement had been negative.

More than 70 per cent of those surveyed revealed they were concerned about the impact of the coronavirus pandemic on sport, however.

Forty-five athletes said it was a challenge to stay motivated, while 41 said they are concerned about getting COVID-19.

Thirty-four said they found it hard to maintain or improve their performances during the pandemic.

The survey was published as celebrations begun for the one-year-to-go mark until the Paralympic Games.

Coronavirus countermeasures are viewed as key to the Games taking place next year, with Tokyo 2020 President Yoshirō Mori today assuring that organisers were still working on them.

He promised to deliver a "safe and secure Games."