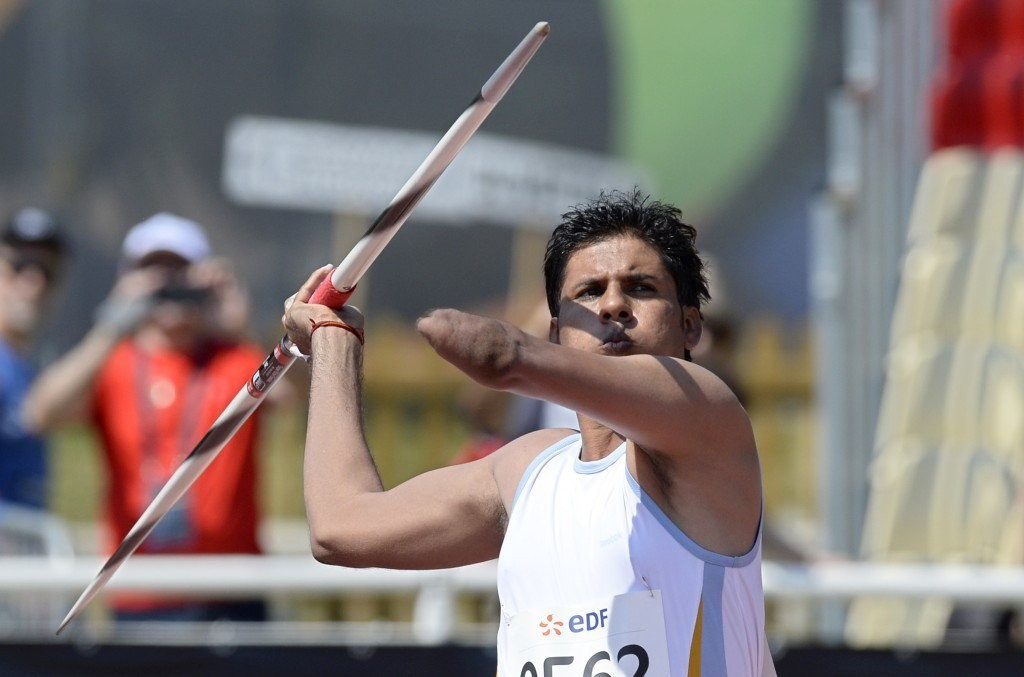 Gursharan Singh, the secretary general of the Paralympic Committee of India (PCI), has stated that he feels that the nation will have its best Paralympic Games to date in Tokyo in 2021.

Postponed to next year due to the COVID-19 pandemic, the Paralympics are now due to take place from August 24 to September 5 2021.

Now Singh believes that India could win a record 15 medals, with five of them being gold.

India's best performance at a Paralympics to date was at Rio 2016 where they won two golds, one silver and one bronze medal.

"I would not be surprised if more than 50 of our para-sports athletes manage to qualify for the Tokyo Games in sports like para-athletics, para-shooting, para-badminton and para-archery," said Singh to IANS.

"I am sure 15 will win medals with a minimum of five golds."

He made the comments after eight para-athletes, coaches and staff were named in the national sports awards this year - a record for para-sport.

At the Indonesia 2018 Asian Para Games, India finished ninth with 72 medals, including 15 gold.

In comparison, India were the 10th Asian nation on the medal table at Rio 2016.

"We are giving good results and that is helping us in nurturing fresh talents for future events," added Singh.

"Work is in progress at the grass-root level, we are receiving positive responses from all over India.

"A good number of athletes are coming forward and want to prove their mettle.

"India had sent its largest delegation in the history of the Summer Paralympics in 2016 with 19 competitors in five sports."

To achieve the target Singh has set, India would need to win three more medals than they have in their Paralympic history - having previously won four golds, four silvers and four bronzes since the country's debut in Tel Aviv in 1968.